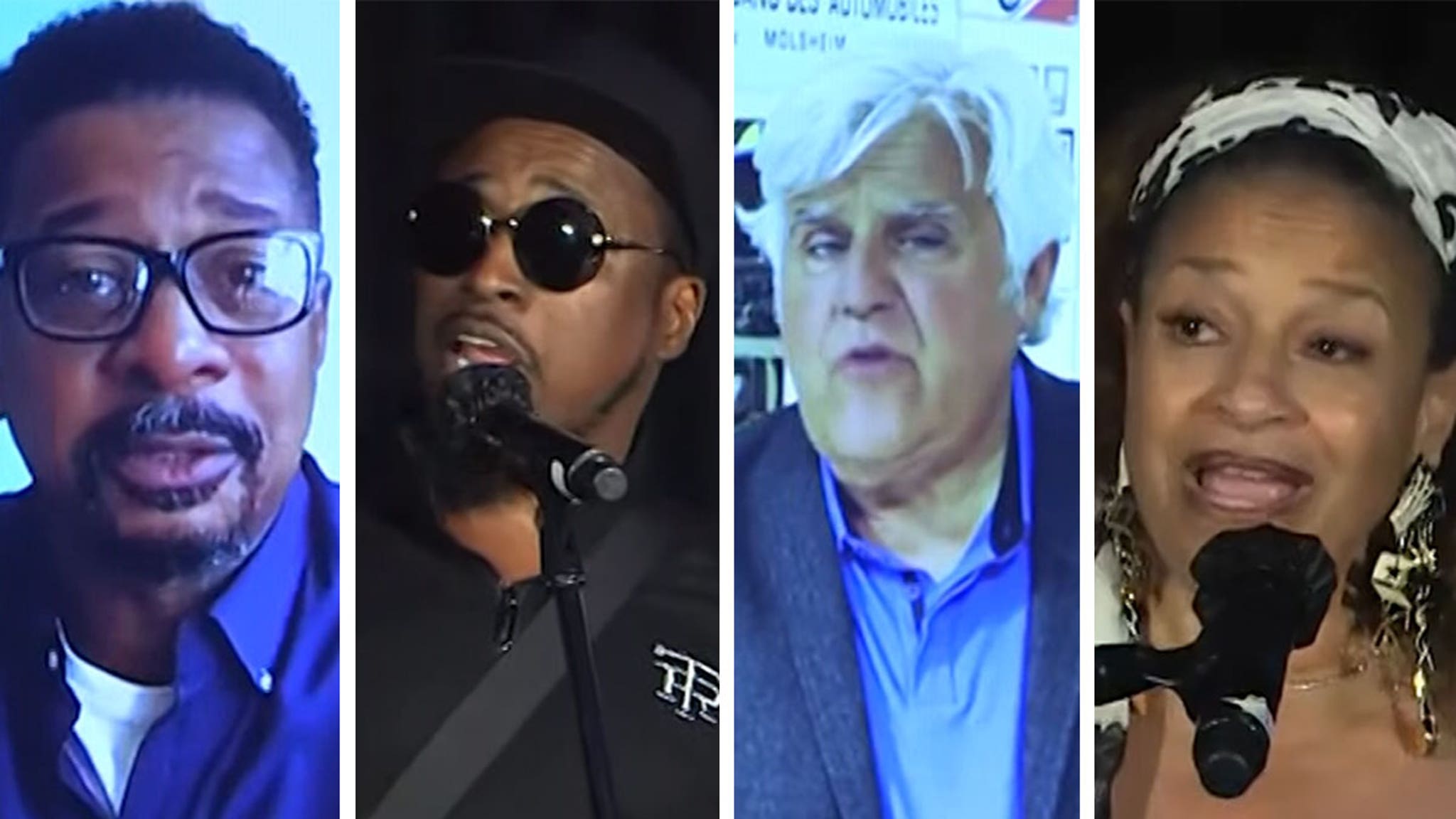 Paul Mooney’s closest friends — celebrity and not — came together to honor the actor … in a service that included a whole lot of laughs, and some tears too.

Mooney was celebrated Wednesday at The Hollywood Roosevelt in a memorial service that included recorded messages and in-person stories from the late comedians friends. Jay Leno, Eddie Griffin, Debbie Allen, Chris Tucker, Lunelle, Steve Harvey and Robert Townsend were just some of the names who contributed.

Townsend got particularly emotional when reciting a line Mooney used to tell him, “There’s many stars in Hollywood, but there’s only one moon.” Townsend said, “… and there was truly only one moon.”

The Roosevelt was decked out in flowers and tons of pics of Paul and the service program included stories and memories of the comedian.

TMZ broke the story … Mooney died back in May at his home in Oakland after apparently suffering a heart attack.