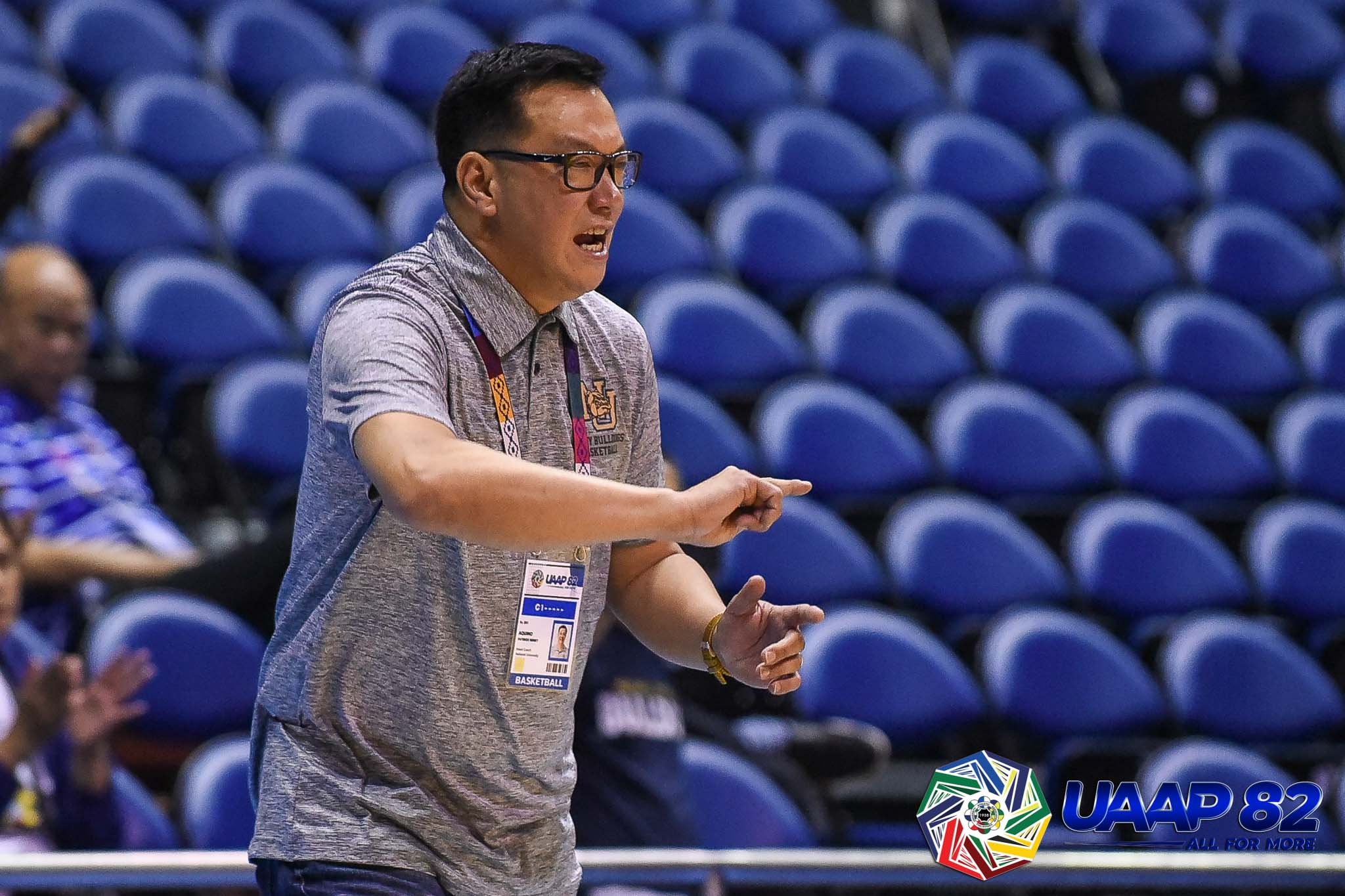 Aquino, who steered the Lady Bulldogs to six straight UAAP championships from 2014 to 2019 and won 96 straight games — the longest win streak in the UAAP, announced his resignation in the collegiate ranks, shortly after their gold medal finish in the 31st Southeast Asian Games in Hanoi, Vietnam.

“I am officially stepping down as head coach of the NU Women’s Basketball team. After six straight years of being a champion, I know that we were able to sustain a winning culture,” wrote Aquino in a statement.

“I need to prioritize and focus on my role as program director in SBP because we will be very busy in the coming months from building the U16, U18 program, 3×3 and 5×5 tournaments,” he said.

“With the guidance of Coach Aris and the management I believe that the players are capable of great things, it’s the right time to step down now that we have established a winning culture in the NU program,” Aquino told the Inquirer.

The Gilas Pilipinas women coach said the NU management and team patron Dioceldo Sy of Blackwater supports him on his decision to step down.

Aquino, a member of the coaching staff of the Blackwater Bossing in the PBA, added he will also be active in coaching the professional team.