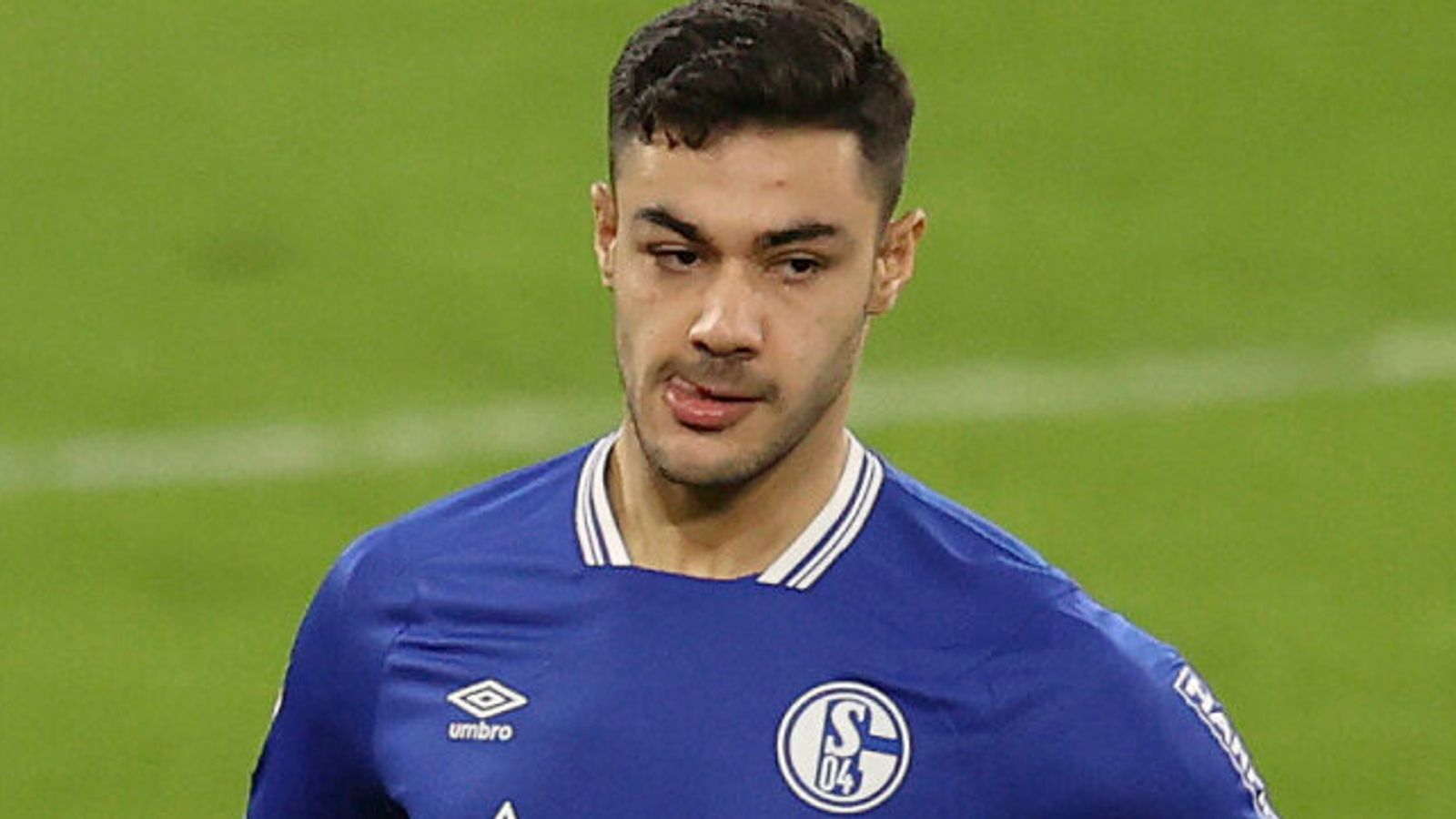 Liverpool are in a race against time to agree a deal with Schalke for their central defender Ozan Kabak.

Preparations are underway for the 20-year old to undergo a medical in Germany on Deadline Day, if a deal can be agreed.

Liverpool are working on paying a loan fee of around £2.5m to sign Kabak until the end of the season with an option to buy the player in the summer.

The deal remains complicated, with the Bundesliga club unwilling to let Kabak leave without first signing a replacement, with the deadline for signings in Germany at 5pm UK time.

Kabak was on Liverpool’s radar in the summer and is a long-term target of the club’s recruitment team.

Liverpool are also close to signing Preston defender Ben Davies, with the centre-back undergoing a medical ahead of a £1.6m move to Anfield.

The winter transfer window closes at 11pm on Monday, February 1, and Sky Sports will bring you all the drama as clubs scramble to get the final pieces of business over the line.

Our Transfer Centre blog will bring you all the latest developments across the leagues from 6am.