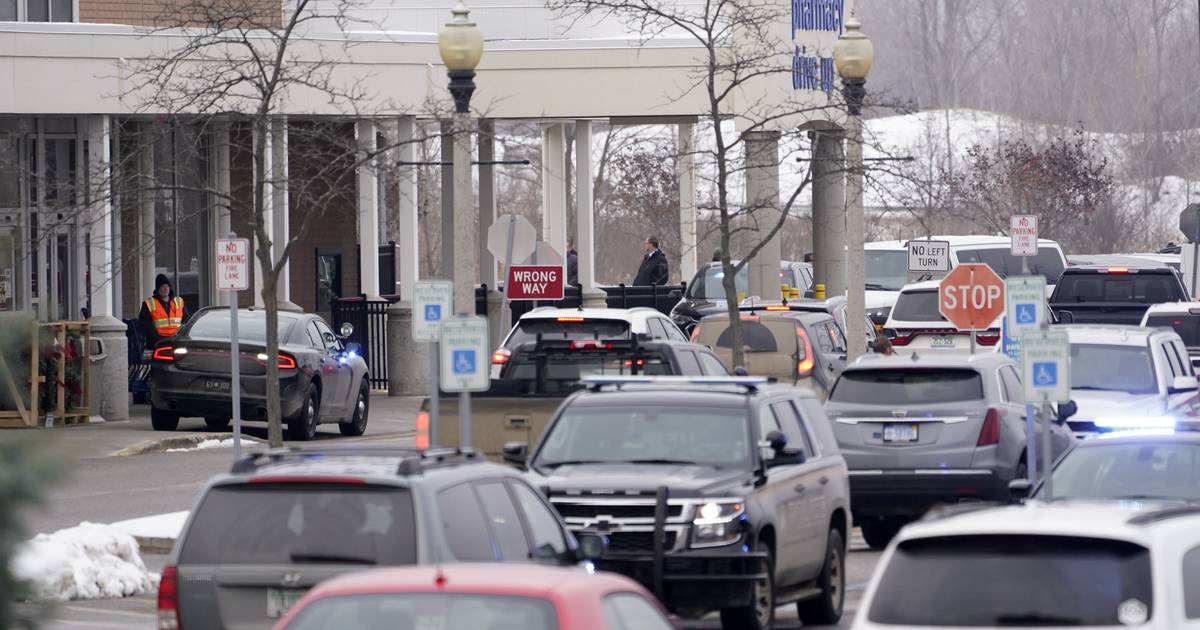 A security guard assigned to the Michigan high school where a student fatally shot four kids and injured six others last year took no action to stop the carnage, according to a lawsuit filed by the victims’ families.

Kimberly Potts told investigators that she thought it was just a drill, and that a student who was bleeding to death was just wearing “really good makeup,” plaintiff’s attorney Ven Johnson said Wednesday.

Ethan Crumbley, now 16, has been charged with terrorism and four counts of murder in connection with the Nov. 30, 2021, shooting at Oxford High School in the Detroit suburb of Oxford. He has pleaded not guilty by reason of insanity.

Tate Myre, 16; Hana St. Juliana, 14; Madisyn Baldwin, 17, and Justin Shilling, 17, were killed in the shooting. According to the lawsuit, Potts walked by Myre’s body in a hallway but assumed he just had makeup on.

Potts also entered a bathroom where Crumbley, Shilling and another student were located, the lawsuit said. She simply opened the door and then walked out, according to the suit.

“Had she done her job, at least the death of Justin would have been prevented for sure,” he said.

The lawsuit said that Potts explained her actions to police by saying she thought the real school shooting was actually just a drill. Potts herself used to work for the Oakland County sheriff’s office.

Johnson said he wanted to add Potts to the lawsuit after reviewing surveillance footage of the shooting. Oakland County school district attorney Timothy Mullins said the footage would show something else.

“When the facts are known, a single woman without any backup will be shown to be going towards the shooter,” Mullins told The Associated Press Wednesday. “No backup, unaided, no Kevlar, no waiting, (but) singularly exposing herself to the event.”

Crumbley’s trial is expected to start in January. His parents were also charged with involuntary manslaughter for buying him the gun that was used in the shooting.