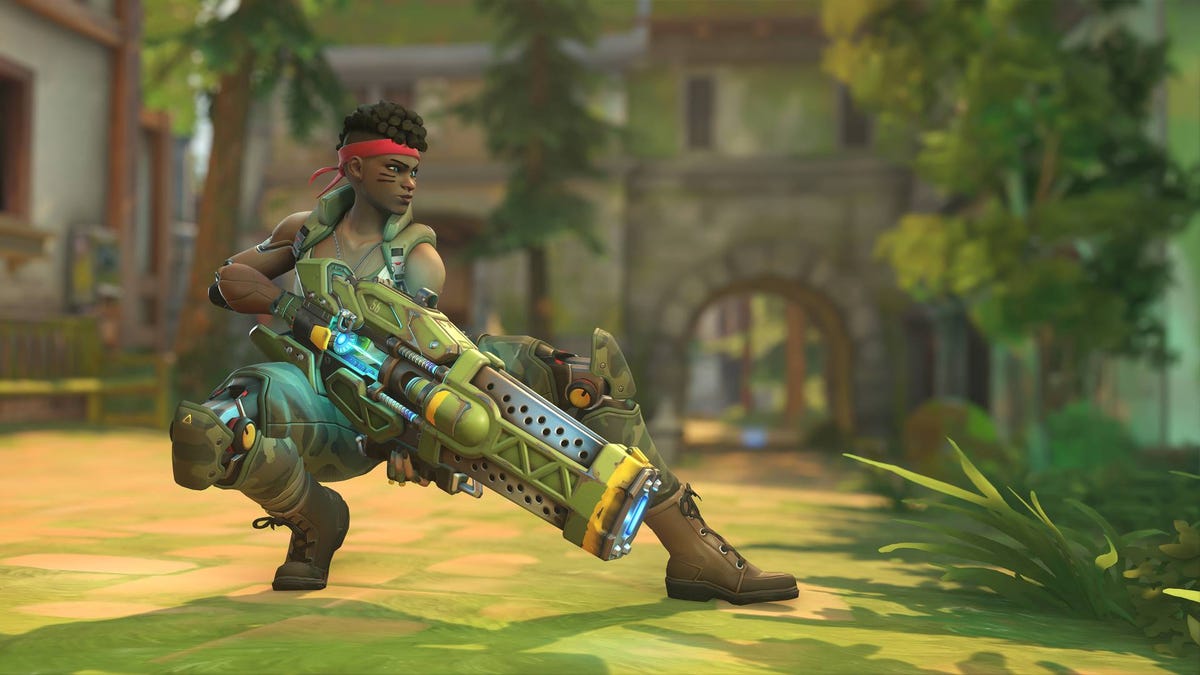 Here’s some good news for those who got the dreaded “Player is in a different version of Overwatch” error. You can still play with your friends right now. It just takes a very simple workaround.

Overwatch 2 players are truly going through an immensely rough launch. On launch day, the game suffered two entire DDoS attacks, and the resulting massive queues had players struggling to get into the game. Before a recent patch, many also couldn’t log into their accounts with their phones. And that’s not counting the litany of bugs and errors that have plagued players once they finally managed to log into the game. Players have even been getting a message saying that they can’t invite their friends to play because they’re in a “different version” of Overwatch 2.

Thankfully, players have discovered that’s not actually true: The UI message has been lying to you. Deep in its “known issues” forum post, Blizzard published an official workaround that should let you play with your friends as you’d expect. You just have to type /invite in chat, followed by your friend’s battletag (their unique identifier).

Blizzard has been chasing multiple major errors ever since Overwatch 2 went live on October 4. “While millions of people have been enjoying the game, the launch has not met your, or our, expectations,” wrote an Overwatch community manager. “We hold ourselves to a higher standard and we are working hard to resolve the issues you are experiencing.”

There are a lot of outstanding bugs in Overwatch 2. The camera can be placed at the wrong level on the Highlights screen, certain maps are disabled, and various challenges aren’t awarding tokens. Some players have reported falling through the map while spawning in Bounty Hunter Arcade, which is my favorite one. Blizzard has had to issue refunds for incorrectly priced poses and skins.

You can keep up with the status of the launch bugs in Blizzard’s Overwatch 2 known issues thread, which just passed 4,300 replies.