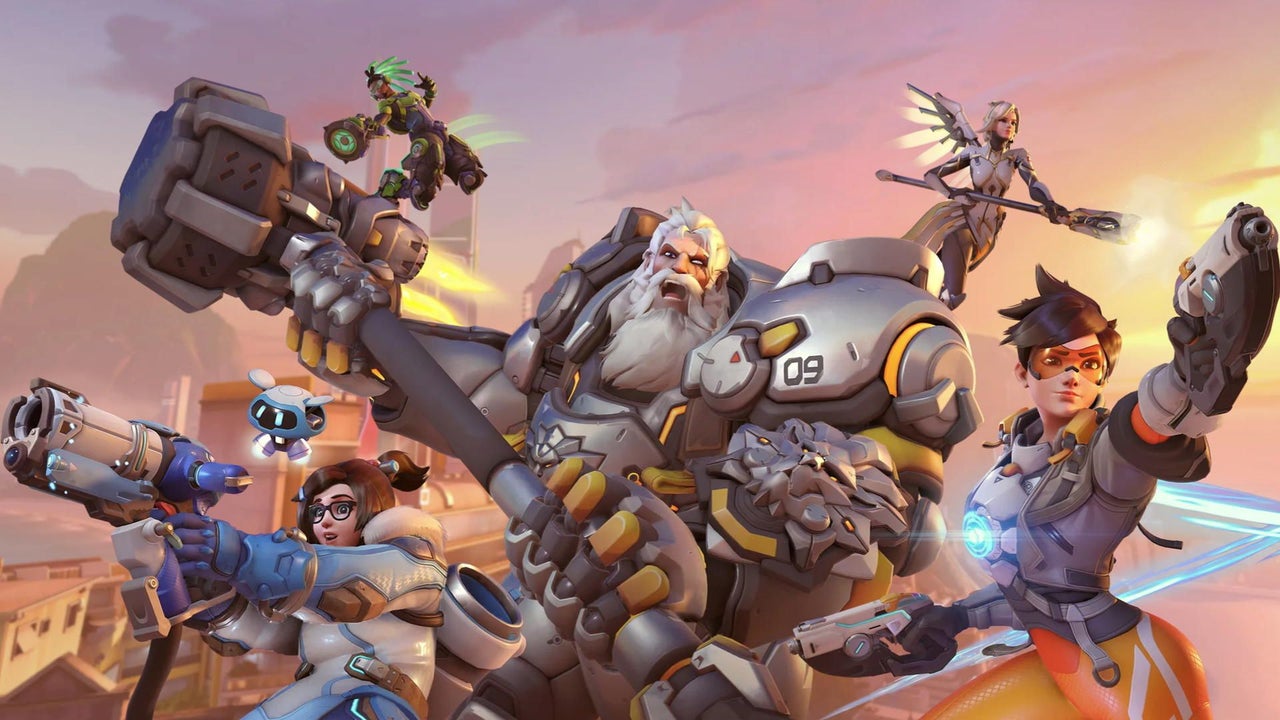 On November 1, 2019, Blizzard revealed Overwatch 2 at that year’s Blizzcon. After almost three years, the highly-anticipated sequel will finally be receiving a beta next week. Recently, developers behind the game have expressed their displeasure with its lengthy development.

In an interview with USA Today, lead hero designer Geoff Goodman detailed how the team had a plan in place for the development of Overwatch 2.

Unfortunately, this plan was derailed by the game’s many delays.

“I think the whole team was kind of upset and annoyed a bit with the timing of how everything got delayed. Goodman added, “There were a lot of reasons for it, it wasn’t just one thing.”

According to the interview, these delays came from production costs.

“It is a pretty constant topic for everything in the game, actually, production costs,” Goodman said. “I mean, Blizzard is not really a studio that is shackled to dates but that doesn’t mean we’re completely free from all concerns of production costs and time.”

Goodman says the hardest part of the delays was not being able to share ideas with the players. “It’s hard for us to have these ideas that we want to get out there, big changes, and we’ve sort’ve locked ourselves away a little bit.”

Goodman also mentioned how excited the team is to be once again putting out new content for players to enjoy such as a reworked Orisa and the game’s new PvE content.

Overwatch 2 comes at a time when Activision Blizzard is battling several controversies, including unionization and ongoing lawsuits. It is currently set to release on PC, PS4, Xbox One, and Switch, with the closed PVP beta available on PC on April 26. The full game does not yet have a firm release date, though with PvE and PvP being split, the competitive mode figures out to be sooner than the cooperative mode.

“I’m ready for us to rise above what’s happened and grow from it, don’t turn the corner and turn a blind eye to it, just be better,” senior hero design Brandon Brennan says. “Get these games into the player’s hands and get them to be excited about something from us for once. I do think we’re approaching that moment, it at least feels that way to me.”

Brendn Bell is a freelance writer for IGN