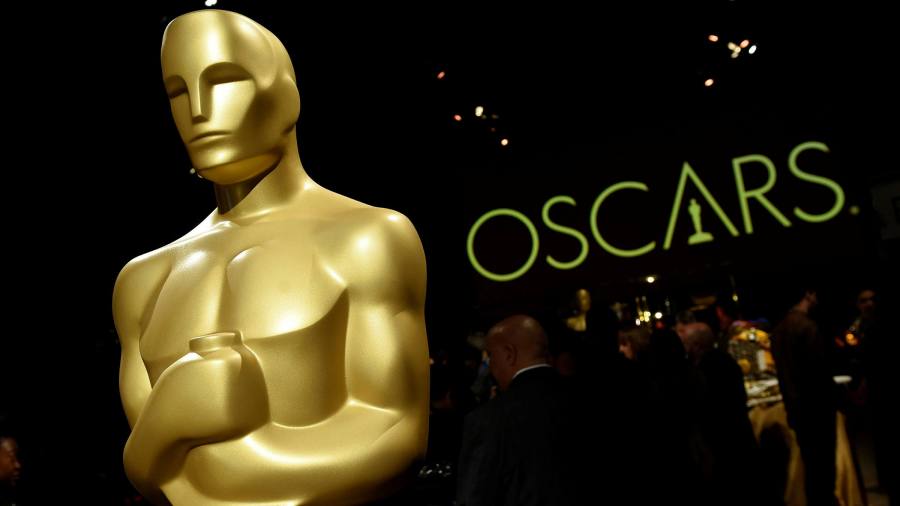 History could not have failed to be made by the 2021 Oscar nominees. It duly has, twice over. For a start, Chinese film-maker Chloé Zhao has become the first woman of colour ever nominated for the prize of Best Director. Her nomination alongside British director Emerald Fennell also makes this the first time two women will contest the category.

Equally, after a year almost without cinemas and with enforced changes to eligibility rules, the contenders reflect 12 months in which streaming has come to define the film business. In multiple categories, the winner on the night of April 25 is likely to be Netflix. Many would argue the biggest victory is already theirs.

The single largest haul of nominations — 10, including Best Picture — went to Mank, an inky Hollywood Valentine produced by the streaming giant and directed by David Fincher. Zhao’s Nomadland, meanwhile — the story of an American woman building a new life off-grid — picked up six nominations, also including Best Picture as well as Best Actress for star Frances McDormand. Six nominations were also secured by Minari, Judas and the Black Messiah, The Trial of the Chicago 7, The Father and Sound of Metal.

That even field might be put down to a year in which blockbuster release plans and awards campaigns have been upended by the pandemic. A new accommodation with streaming is one result. As far back as last April, the Academy was moved to relax eligibility rules that insisted Oscar contenders must screen first in a cinema and play for at least seven days in Los Angeles. (By then LA cinemas had already been closed for a month; some, not all, reopen this week.) The pandemic has rendered moot previous frictions between the Academy and Netflix. As well as Mank, The Trial of the Chicago 7 and the 1920s-set Ma Rainey’s Black Bottom were released by the company, which claimed a total of 21 nominations.

Recent years have also seen the Oscars dogged by complaints over shortfalls in diversity. Last year, an all-male list for Best Director caused dismay. The Academy will hope a page has been turned with the nominations of Zhao and Fennell, who was shortlisted for her debut Promising Young Woman.

Acting categories too have previously caused upset with a perceived exclusion of performers of colour. Not so this year. Best Actor nominees include the late Chadwick Boseman for his performance in Ma Rainey’s Black Bottom, Riz Ahmed (Sound of Metal) and Stephen Yeun (Minari). Boseman’s co-star Viola Davis is nominated for Best Actress alongside Andra Day, the breakout star of The United States vs Billie Holiday. Best Supporting Actor nominees include two performers from Judas and the Black Messiah, Daniel Kaluuya and Lakeith Stanfield, as well as Leslie Odom Jr for One Night in Miami.

In a typical year, the Oscars tend to spotlight one unfamiliar name above all others. In 2021, Day and Fennell aside, novelty surrounds the Best Supporting Actress nomination of Maria Bakalova, who managed the impossible by upstaging Sacha Baron Cohen in the raucous Borat Subsequent Moviefilm. Still, shed no tears for Baron Cohen. Not only did his sequel also receive a nod for Best Original Screenplay, the star himself will compete for Best Supporting Actor for The Trial of the Chicago 7.

Now comes the next phase of campaigning, a deeply political process usually centred on undistanced Hollywood schmoozing. At some point before April 25, the Academy will also reveal how many — if any — of the nominees will be able to physically attend the ceremony. Covid is not ready for its closing credits yet.

The nominees in the four main awards categories are as follows:

Thomas Vinterberg, Another Round

Vanessa Kirby, Pieces of a Woman

Full list of nominees in all categories at Oscars.org