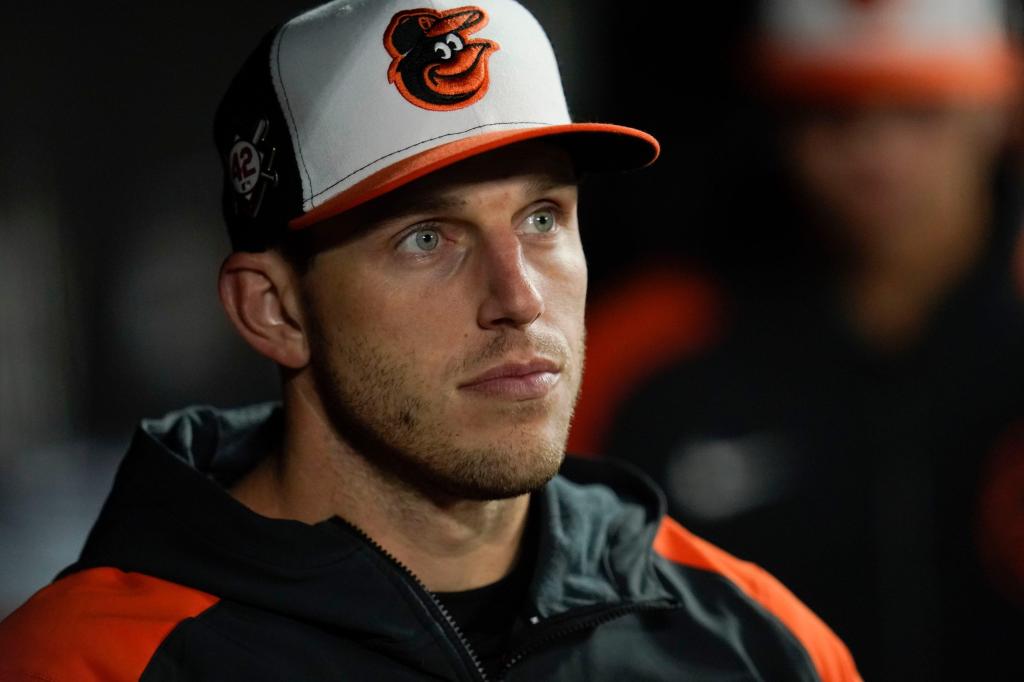 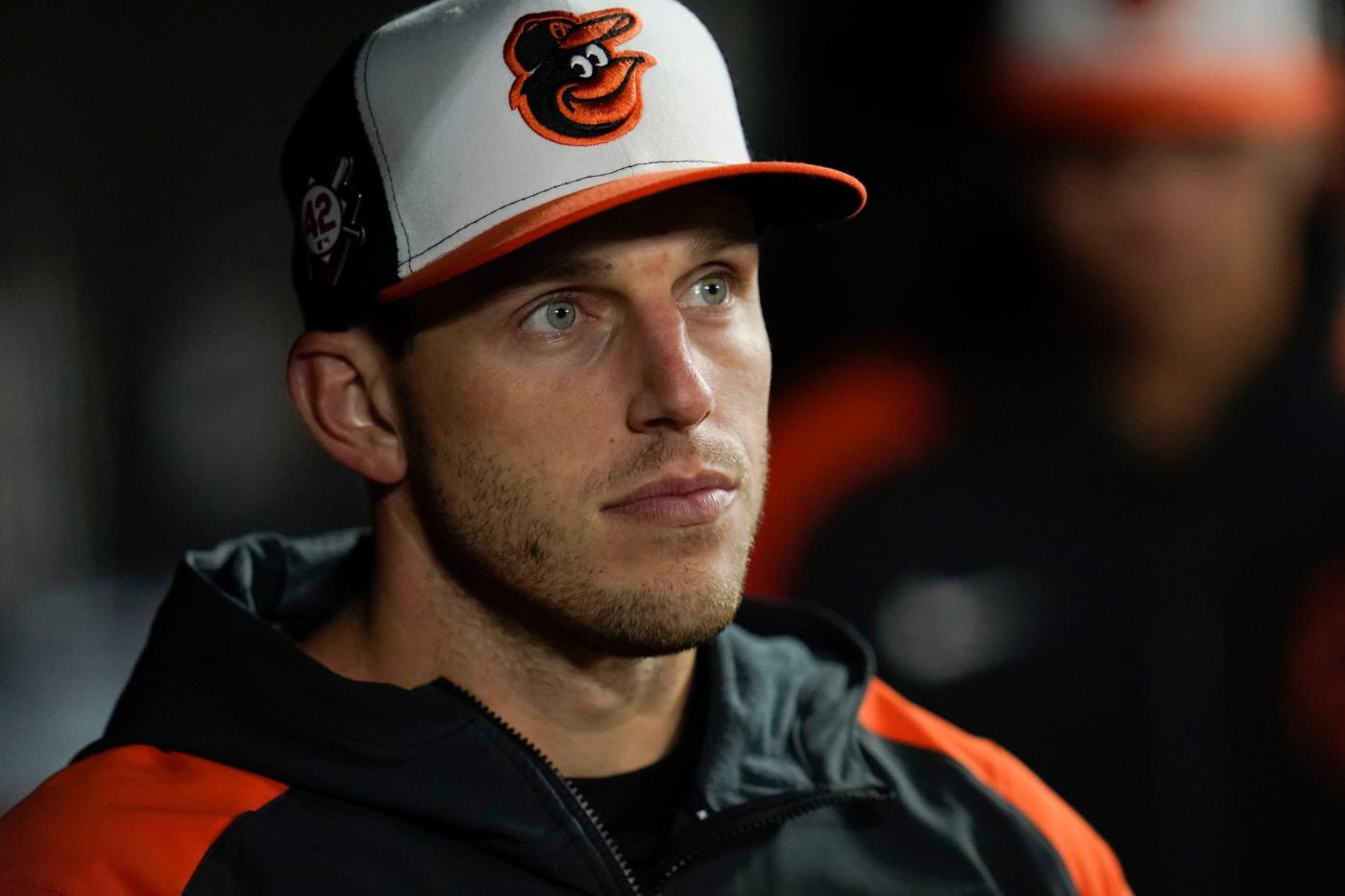 John Means is in the early stages of his recovery from Tommy John elbow reconstruction surgery, but the mustache he sported Wednesday in the Orioles’ clubhouse was in vintage form.

“Gotta keep it interesting, you know?” Baltimore’s left-handed ace said. “I was losing my mind.”

Without baseball as he recovers from his season-ending procedure, Means has turned to facial hair. He’s only three weeks into a recovery and rehabilitation process that will take at least a year, but he said he and doctors are pleased thus far.

“Honestly, it’s going better than it’s supposed to be,” Means said. “My range [of motion], they said we’re ahead of schedule, so I don’t know, three weeks, and we got 12 months to go. Little victories here and there.”

Means unexpectedly exited his second start after only four innings, with testing eventually revealing the ulnar collateral ligament in his left elbow was “about 90% torn,” he said. Dr. Keith Meister performed the surgery in Arlington, Texas, on April 27, three day after Means’ 29th birthday.

Means spent his offseason training at Meister’s Texas Metroplex Institute, hoping to strengthen a left shoulder that has landed him on the injured list in two of his first three major league seasons. In 2021, Means had a 2.05 ERA through 11 starts before exiting his 12th outing in the first inning with a left shoulder strain. He missed nearly two months, then had a 4.88 ERA after returning.

He had no previous elbow injuries before this one. He’s back at TMI to rehab.

He’s also getting more time around his family, watching his 1-year-old son, McCoy.

“That’s been the best part, let me tell you,” Means said. “He’s swinging off the tee now, and he’s running around constantly. I’m getting my workout in just chasing him around the living room and kitchen to try to keep his hands off the oven and microwave.”

Means said he hopes to visit the Orioles at least once a month and will be traveling with them for their upcoming road series in New York. The day after, he’ll have his arbitration hearing to determine his salary for this season.

“It’s tough watching games and that sort of thing,” Means said. “You just want to be there — good, bad, whatever it is, you want to be there for your team and be a part of it. That part’s been hard, but I’m getting used to it. I’m going to come back as much as I possibly can to be around the guys.”

Orioles manager Brandon Hyde has been pleased with how Baltimore’s pitching staff has handled losing Means, who served as their opening day starter for the second straight season. Having him around on occasion will benefit the other pitchers, Hyde said.

“He’s still a big part of our team,” Hyde said, “and it’s great to have him in the building.”