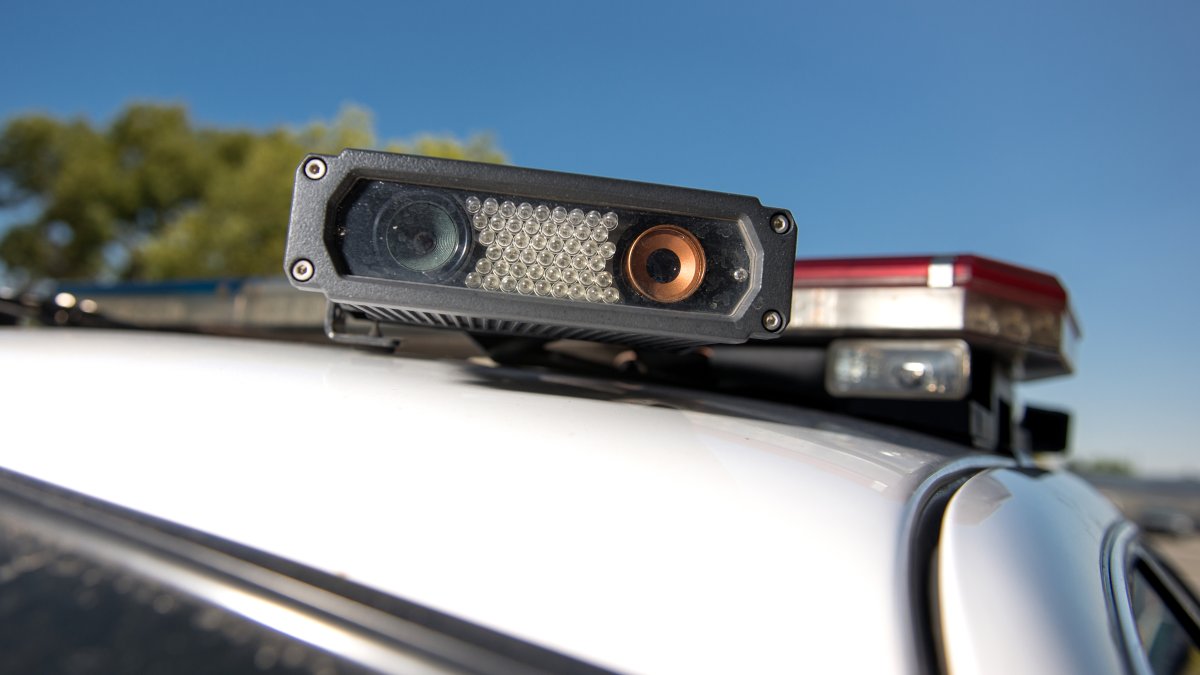 A 55-year-old motorist from Villa Park sideswiped another vehicle at about 10:45 p.m. Friday, causing his eastbound blue Ford F-250 to shed the front passenger side tire, veer off the road and crash into a house, according to Sgt. Phil McMullin of the Orange Police Department.

No injuries were reported inside the one-story home in the 2400 block of East Katella Avenue, McMullin said. The residence was deemed uninhabitable and red-tagged. The pickup truck struck the home’s gas meter, resulting in a minor gas leak, which was shut off by the Orange Fire Department.

The driver was taken a hospital with minor injuries and later arrested on suspicion of drunk driving.

At about 12:30 a.m. Saturday, a 32-year-old man from San Bernardino driving a Toyota Prius failed to navigate a curve in the eastbound roadway in the 1400 block of East Lincoln Avenue and crashed into eight parked vehicles — one of which had a motorist inside who was not injured, McMullin said.

The Prius driver, who was temporarily trapped inside the vehicle, was taken to a hospital with minor injuries and later arrested on suspicion of drunk driving, the sergeant said.

Orange police urged anyone with information regarding either crash to call them at 714-744-7444.

Column: What memorials for aborted fetuses tell us