Opinion | Slow the Iron River of Guns to Mexico 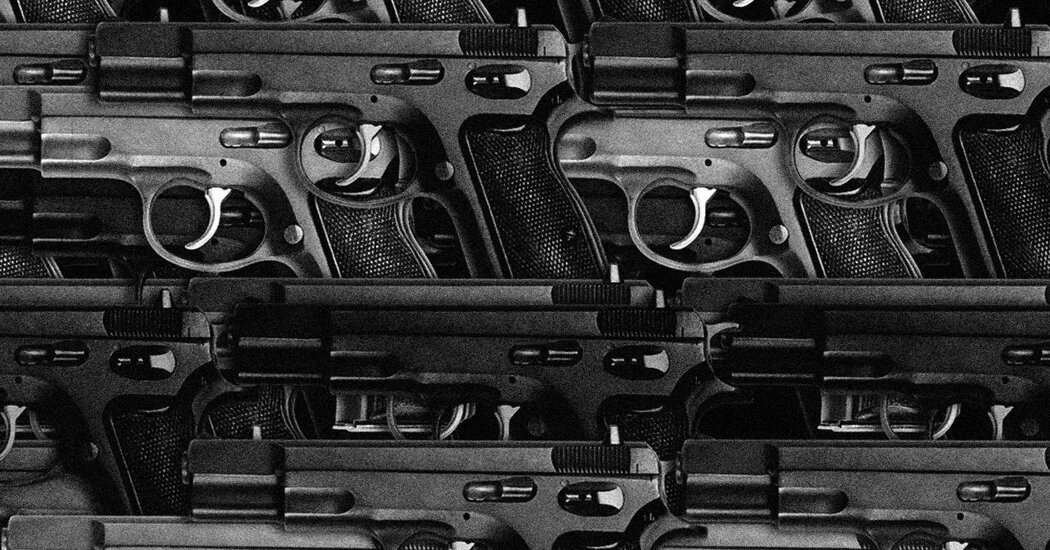 Another way for gangsters to get guns is by paying a “straw buyer,” or someone with a clean record, to buy a firearm. If caught, buyers convicted of lying on the form are often merely sentenced to probation. Traffickers, in turn, pay a pittance of $50 to $100 per weapon.

“They’re not going to get any jail time. What’s the deterrent factor?” says Steve Barborini, a former agent of the Bureau of Alcohol, Tobacco, Firearms and Explosives. If the sentencing guidelines were increased and straw buyers faced prison, they may think twice.

The last two methods used by traffickers are buying stolen firearms, which are often robbed from gun shops, and buying kits on the internet, known as ghost guns. There are already bills that have been proposed to the U.S. House of Representatives that would crack down on both of these.

None of the reforms would violate the Second Amendment, and they would be acceptable to many gun owners. But they have long been opposed by a powerful gun lobby fighting almost any regulation, and by Republicans in Congress blocking change.

The Biden administration has a window of opportunity, while Democrats control the House and the Senate, to move on those four measures. Hitting the black market for guns could save thousands of lives, and there is a clear path to move forward on this issue.

Drug traffickers will often adorn their guns in gold and precious stones, celebrating the tools they use to make money and spread death. I have seen a gun seized by the Mexican Army with the name of revolutionary Pancho Villa next to another with that of the fashion icon Versace. Another captured gun bore the phrase, “Only the dead have seen the end of the war.” I hope that some day soon, the living in Mexico can also see what peace really looks like.

Ioan Grillo (@ioangrillo), a contributing opinion writer, is the author of “Blood Gun Money: How America Arms Gangs and Cartels.”

The Times is committed to publishing a diversity of letters to the editor. We’d like to hear what you think about this or any of our articles. Here are some tips. And here’s our email: letters@nytimes.com.