One man killed in fight between exes in Las Vegas, police say 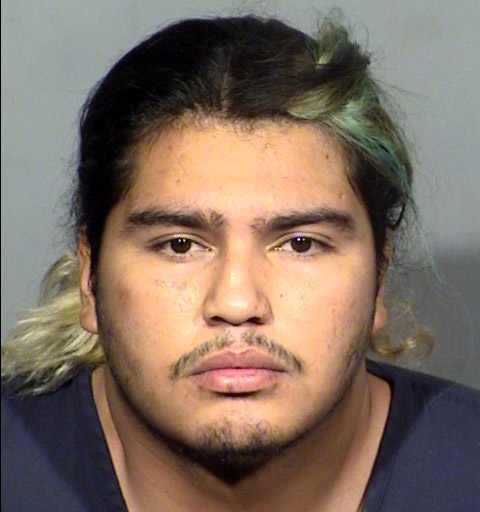 One man was killed in a stabbing at a Las Vegas apartment complex Friday, according to a release from Metro Police.

A homicide division investigation states that the victim and a woman friend went to gather belongings from an apartment of an ex-boyfriend, the suspect, in the 1500 block of Karen Avenue. An altercation broke out, which ended in the victim being stabbed.

Officers responded to the incident at around 8:20 p.m.  and took the suspect, Jovanny Cuevas-Mendez, into custody without incident, transported him to Clark County Detention Center and booked him for open murder.

The victim was taken to Sunrise Hospital, where he was pronounced dead. Identification was pending release by Clark County Coroner’s Office.