One man injured in shooting on BART train in West Oakland 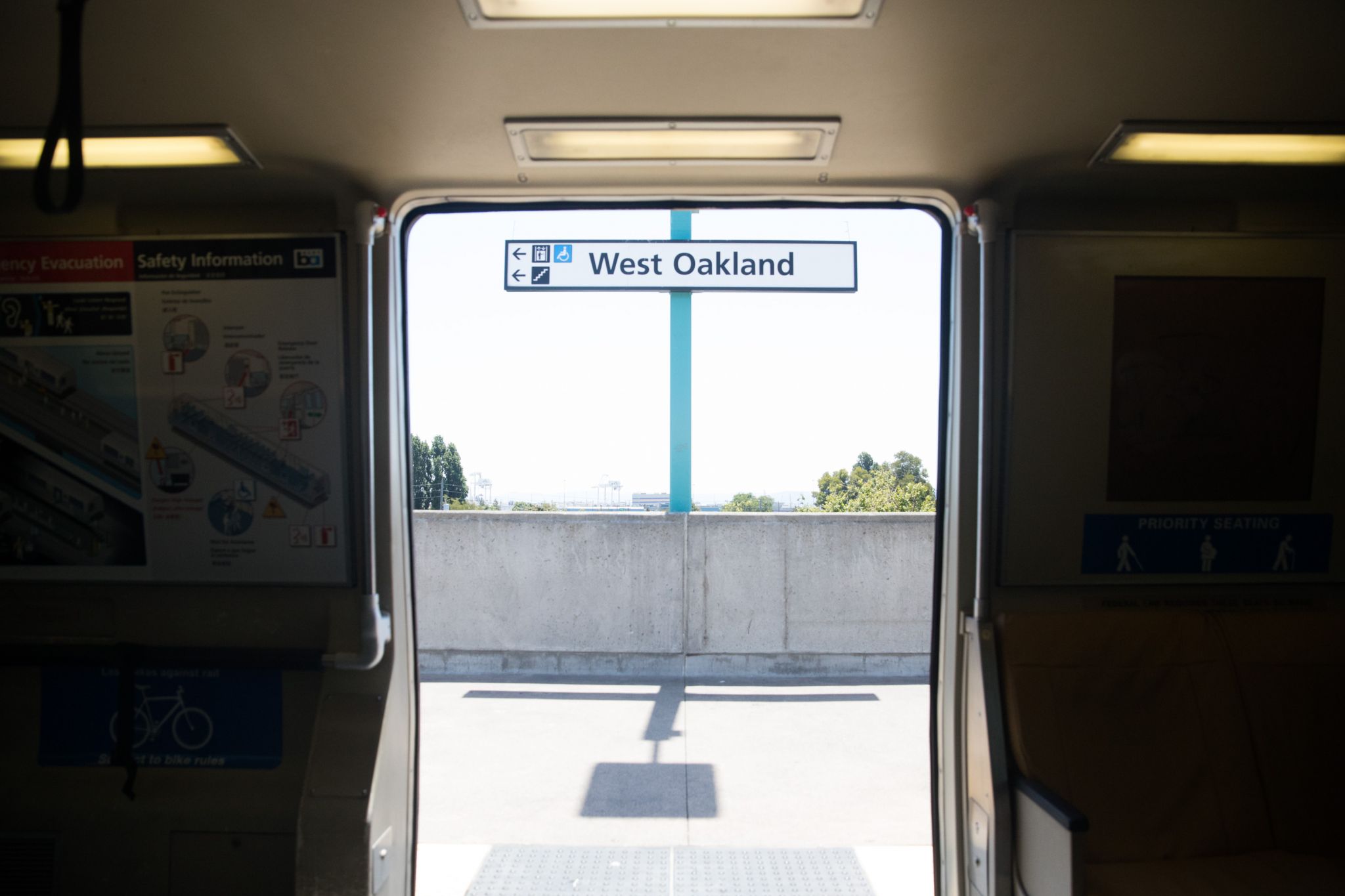 BART spokesperson Jim Allison said in a message issued on the agency’s media line that one man was injured in the incident and transported to the hospital with non-life-threatening injuries. By 2 p.m., BART reopened the West Oakland station with full service on both tracks between San Francisco and the East Bay on both tracks.

“The incident train has been moved to a maintenance yard for further investigation,” Alison said.

West Oakland station is now open. We are single tracking through one platform at West Oakland so please expect delays to and from San Francisco.

ABC 7 spoke with witnesses who told the TV station that the shooting occurred when two men on the train started arguing.

“The train approached the station,” Ivan Rodriguez told ABC 7. “They got into a physical altercation. That’s when a firearm was produced. Someone was hit in the head with it. The shot rang off. Can’t really tell you what happened after that cause as soon as that happened we hit the floor.”