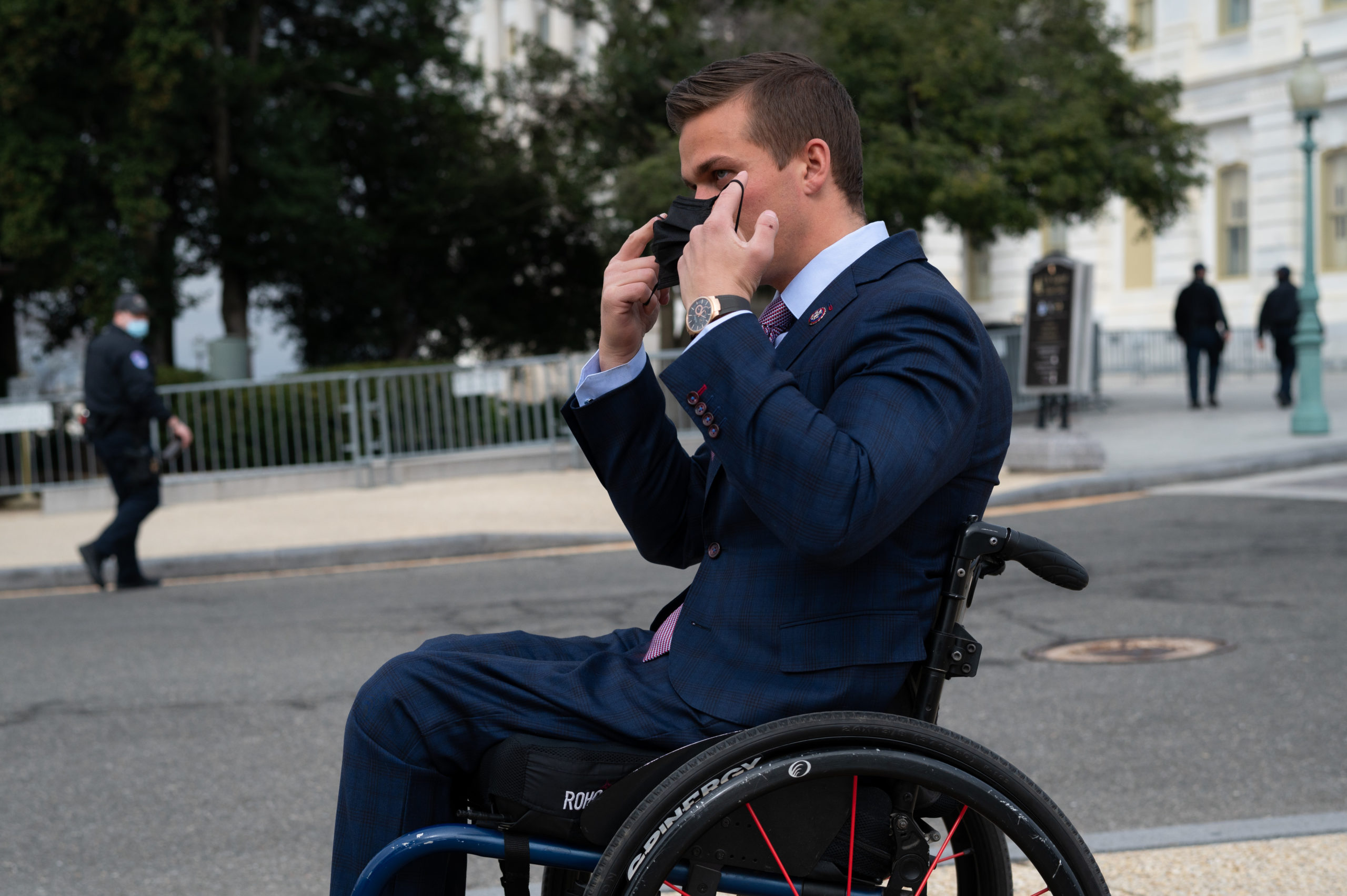 It is being reported that Rep. Madison Cawthorn (R-CA) was cited on Tuesday morning for having a firearm in the Charlotte airport.

According to the TSA, a 9 millimeter handgun was discovered at Checkpoint D. TSA declined to identify the person who had the gun.

It is unknown if Cawthorn will face criminal charges, but this is the second time that he has been caught with a gun in the airport, and it also happened in 2021. Cawthorn also has multiple DUIs and three arrests for driving with a suspended license.

If Cawthorn were not a member of Congress, he would be in jail right now. Rep. Cawthorn seems to believe that laws don’t apply to him. Madison Cawthorn is a one-person crime wave who poses a danger to himself, his community, and anyone he encounters.

Rep. Cawthorn is acting like an entitled and out-of-control person, and if he continues to behave this way, he will harm himself or someone else.