One dead, one wounded in shooting after high school graduation in Tennessee – New York Daily News 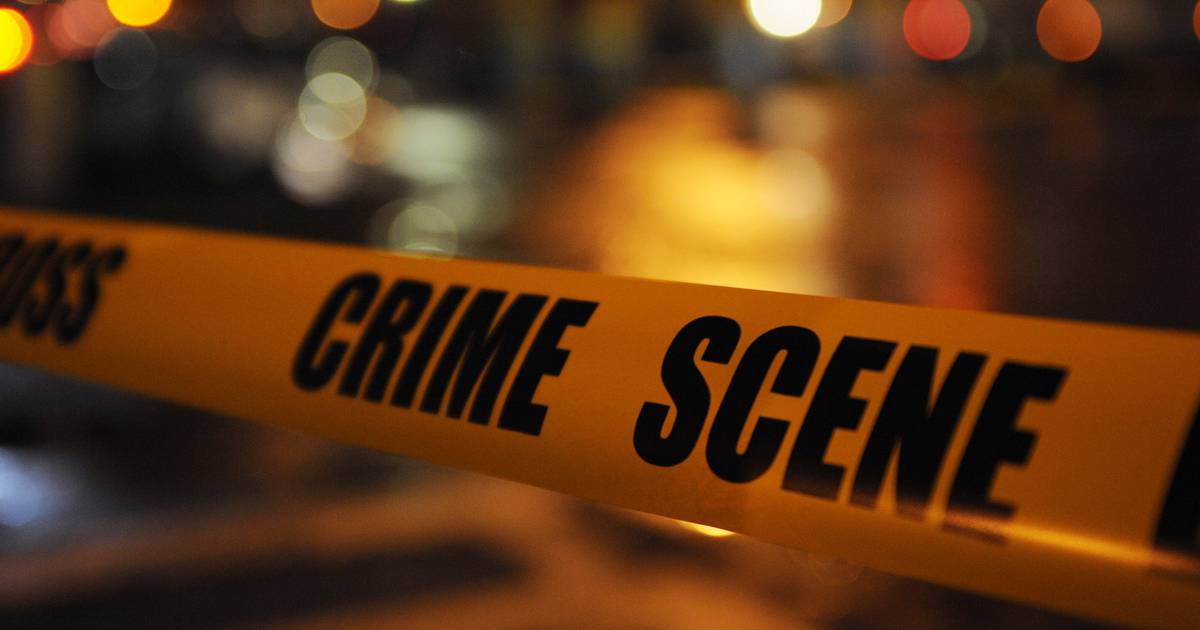 Gunfire erupted just minutes after a high school graduation in Tennessee, leaving one person dead and another wounded, according to authorities

A gunman opened fire on the campus of Middle Tennessee State University, just outside the Murphy Center, where 450 students from Riverdale High School had just finished collecting their diplomas. Rutherford County Sheriff Mike Fitzhugh told local media the shooting happened at 9 p.m., around the same time graduates and their families were filing out of the on-campus arena.

Police responded to the incident and discovered two people suffering gunshot wounds near the university’s tennis courts. Fitzhugh said one was pronounced dead on the scene while the other was rushed to the hospital in critical, but stable condition.

Neither of the victims have been identified.

“Tonight’s shooting at MTSU is a tragedy. We mourn with the family who lost a loved one and the victim injured,” Rutherford County Sheriff’s Office Sgt. Dan Goodwin said. “We are asking for the public’s patience. We are at ground zero on this investigation.”

The gunman remained at large early Thursday morning, but MTSU in a tweet said there was no longer a threat on campus.

“The threat no longer appears to exist on campus, and it is safe to resume normal activities,” according to the 5 a.m. tweet. “The investigation remains active. Please report any suspicious activity to MTSU Police at 615-898-2424.”

Riverdale High School will be closed as a precaution, a spokesperson for Rutherford County Schools said.