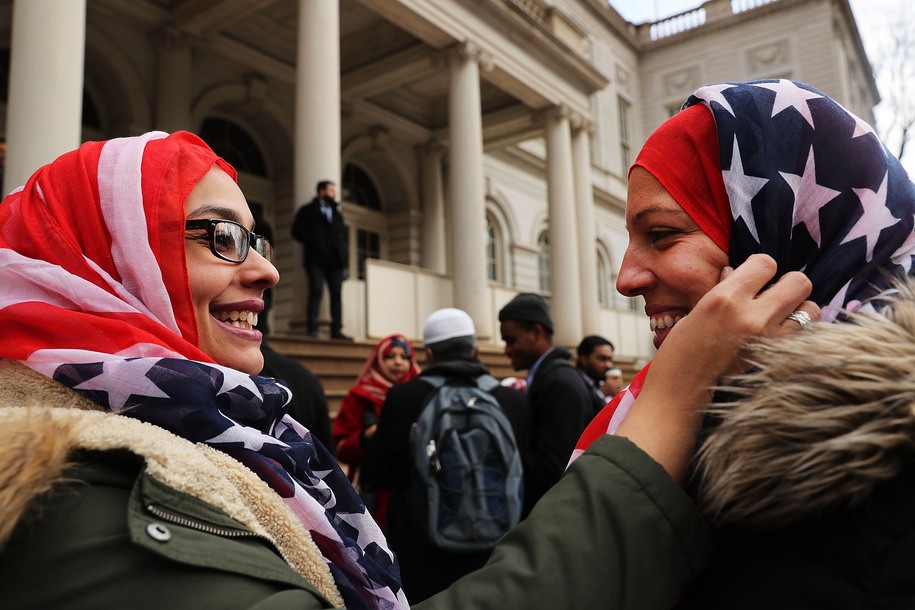 Each year on Feb. 1, millions of Muslim women across the world share not only pictures of themselves in the hijab, but why they choose to wear it. The hijab, a headscarf worn by women who practice Islam, is often seen in the Western world as a symbol of oppression. In order to combat this narrative and highlight the resilience and strength behind the hijab, World Hijab Day was created in 2013 to foster religious tolerance. By recognizing Muslim women and inviting individuals to wear the hijab for a day, Nazma Khan, a New York resident, hoped to bridge the divide between those who wore the hijab and those who did not understand its significance.

“Growing up in the Bronx, in NYC, I experienced a great deal of discrimination due to my hijab, ‘she reflects. ‘In middle school, I was ‘Batman’ or ‘ninja’. When I entered University after 9/11, I was called Osama bin laden or terrorist. It was awful. I figured the only way to end discrimination is if we ask our fellow sisters to experience hijab themselves,” Khan shared on the World Hijab Day official website.

While the movement itself has received criticism from some for treating the hijab as a fashion accessory, others have applauded the movement for giving space to hijab-wearing women who consistently face systemic and faith-based oppression. Wearing the hijab for one day does not give insight into the hardships and discrimination hijab-wearing women face daily, but it allows for solidarity and support of the idea that what one chooses to wear is their choice. An estimated 190 countries take part in the movement each year.