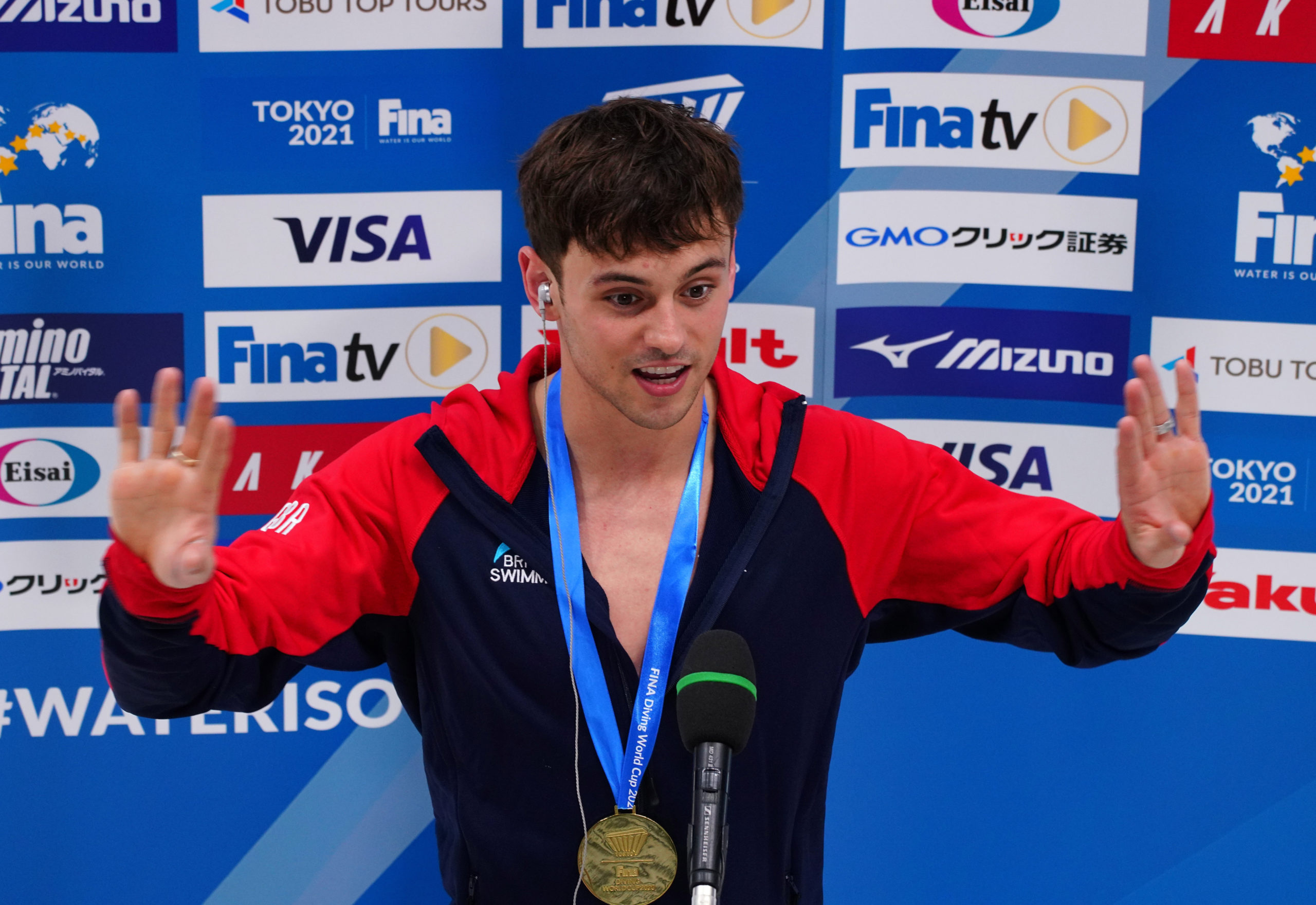 Daley, who came out as gay in 2013, was speaking at the British LGBT Awards on Friday, where he was named Sports Personality of the Year after winning gold in the 10-meter synchronized platform diving event at the Tokyo Olympics.

Transgender rights have become a major talking point as sports seek to balance inclusivity while ensuring there is no unfair advantage.

“I was furious,” he said of FINA’s decision, which bans athletes who have been through any part of male puberty from elite women’s competition.

FINA also said it would create a working group to establish an “open” category for transgender athletes as part of its new policy, which covers events in swimming, diving, water polo, artistic swimming, high diving and open water swimming.

“You know, like most queer people, anyone that’s told that they can’t compete or can’t do something they love just because of who they are, it’s not on,” the 28-year-old told iNews.

“It’s something I feel really strongly about. Giving trans people the chance to share their side.”

World Athletics and FIFA are among a number of governing bodies reviewing their guidelines on the involvement of transgender athletes following FINA’s ruling, which is the strictest by any Olympic sports body.

While FINA engaged leading scientists on the task force which drew up its rules, advocates for transgender inclusion argue that not enough studies have yet been done on the impact of transition on physical performance.

Former Olympic medalist Sharron Davies, a vocal campaigner for a more restrictive policy, said FINA was “standing up for fair sport for females”.

“Swimming will always welcome everyone no matter how you identify but fairness is the cornerstone of sport.”

Mayor among dead as gunmen launch attack in Mexico town