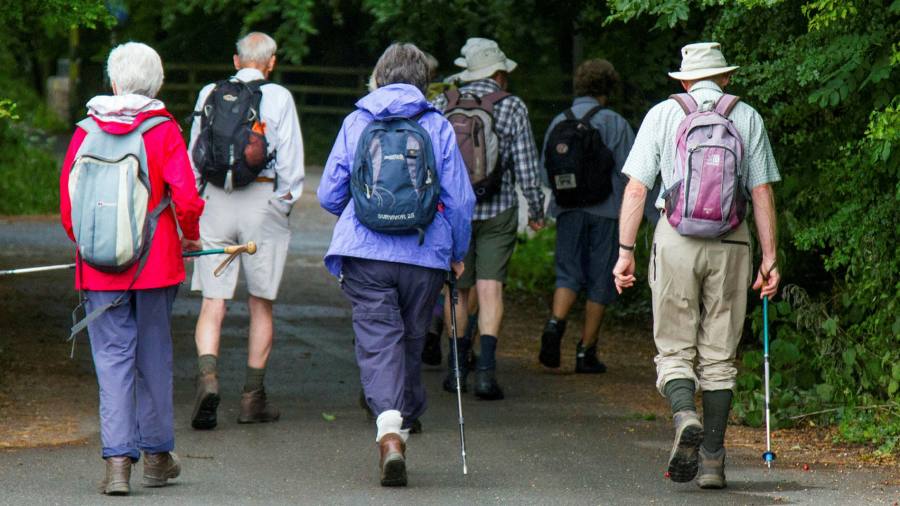 Nearly one in five people in England and Wales is over 65 years old, the highest proportion ever recorded, according to a once-in-a-decade census that reported the largest-ever population for the two nations.

The share of the population aged 65 and over rose to 18.6 per cent, compared with 16.4 per cent in the previous census, data published on Tuesday by the Office for National Statistics showed. London had the youngest population.

The statistics “begin to paint a rich and detailed snapshot of the nation and how we were living during the pandemic”, said Pete Benton, deputy national statistician at the ONS.

In London, however, 11.9 per cent of the population was in the older age bracket, while a record 70 per cent was aged between 15 and 64.

The overall population growth was driven by the East of England, the South West and London. In contrast, in Wales and the North East it was largely unchanged with rates of less than 2 per cent growth.

The census will be used to allocate public spending across the nations, including for emergency services, hospital beds, school places and transport.

Tutoring can help if we avoid previous missteps