NYSE to suspend trading of China’s Cnooc next month 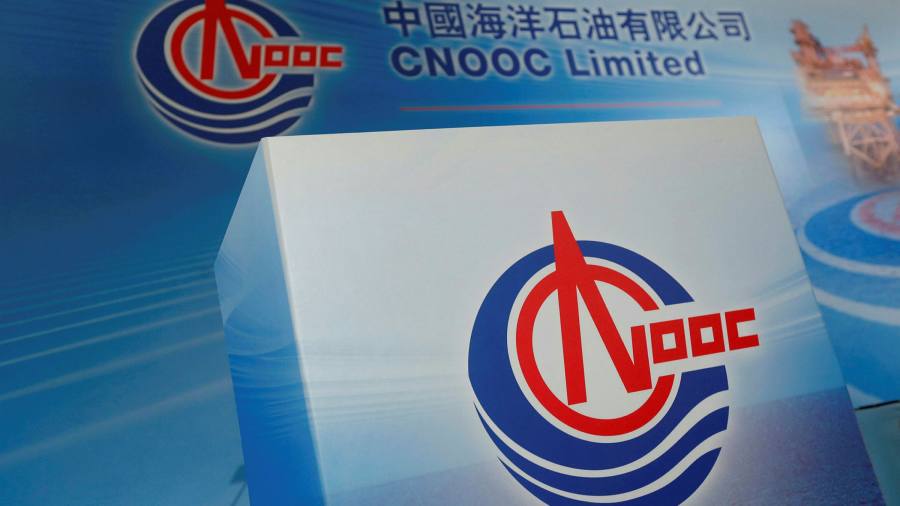 The New York Stock Exchange is to start delisting proceedings against China National Offshore Oil Corporation to comply with an executive order from Donald Trump that bans Americans from investing in companies with ties to the Chinese military.

The NYSE on Friday said it would suspend trading in Cnooc’s American depository shares on March 9, after determining that the company was “no longer suitable for listing” following the order that the former US president signed in November.

The order banned investing in several dozen Chinese groups that were last year put on a Pentagon blacklist of companies that are accused of working with the People’s Liberation Army and threatening US security. Trump set a January 28 deadline for the ban to take effect, but President Joe Biden pushed the deadline back to May 27.

The NYSE move comes as Biden evaluates a number of assertive actions that Trump took against China during his last year in office. The commerce department last year put Cnooc on a separate blacklist — called the “entity list” — that makes it hard for US companies to sell products and technology to the Chinese oil group.

The Biden administration has not made clear whether it intends to keep Trump’s executive order in place. But the new president and his officials have so far adopted a tough stance towards China over everything from its economic “coercion” to concerns about its clampdown on the pro-democracy movement in Hong Kong to the repression of more than 1m Uighur Muslims in the northwestern Chinese province of Xinjiang.

Earlier this month, Biden used his first conversation with Chinese president Xi Jinping since assuming office to raise concerns about Hong Kong and Xinjiang, and aggressive Chinese actions towards Taiwan. Antony Blinken, secretary of state, also described the detention of Uighurs in labour camps as “genocide”.

Jen Psaki, White House press secretary, has said the administration was conducting a number of “complex reviews” of the China actions that Trump took. The former president put dozens of other Chinese companies on the Pentagon and commerce department blacklists, including Huawei, the Chinese telecoms equipment group.