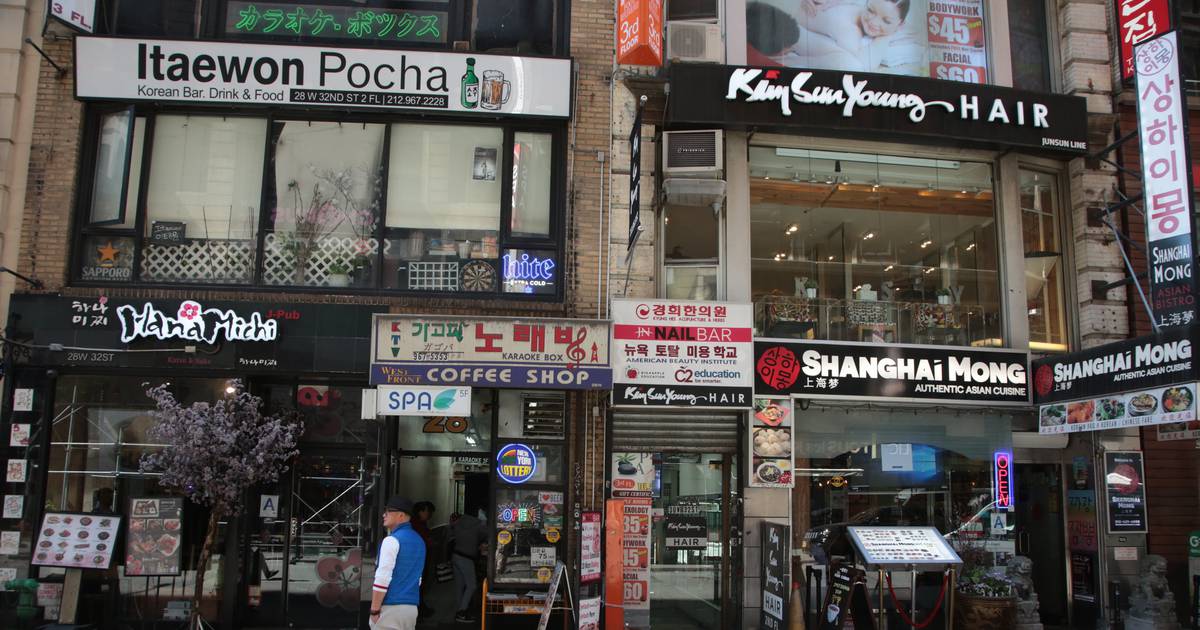 The city is trying to make life a little easier for small businesses that have been struggling during the pandemic.

Starting at the end of the year, small businesses won’t face 30 kinds of fines, Mayor Adams announced Sunday. Penalties for numerous other violations will be reduced as well.

“For too long, we stifled the entrepreneurial spirit in New York City,” Adams said at a Midtown press conference.

Adams’ reform targets some of the more arcane aspects of city law.

For 49 other violations, fines will be reduced. Those include “violations of time/temperature control for preparing foods safely” and “violations for picture tubes (older TVs with cathode ray tubes) sold or offered for sale without proper label.”

For still other violations, the city will administer warnings for first-time offenses or allow for “cure periods” instead of slap on fines.

The changes are set to take effect Dec. 31.

Calling the old enforcement regimen “taxation through citation,” Adams said, “that is not how we’re going to run this city.”

Asked about rent stabilization for small businesses — a long-stalled priority of some City Council members — Adams was noncommittal.

“The devil is in the details … When we start making these decisions, we need to factor in the little guy,” he said, referring to small landlords.