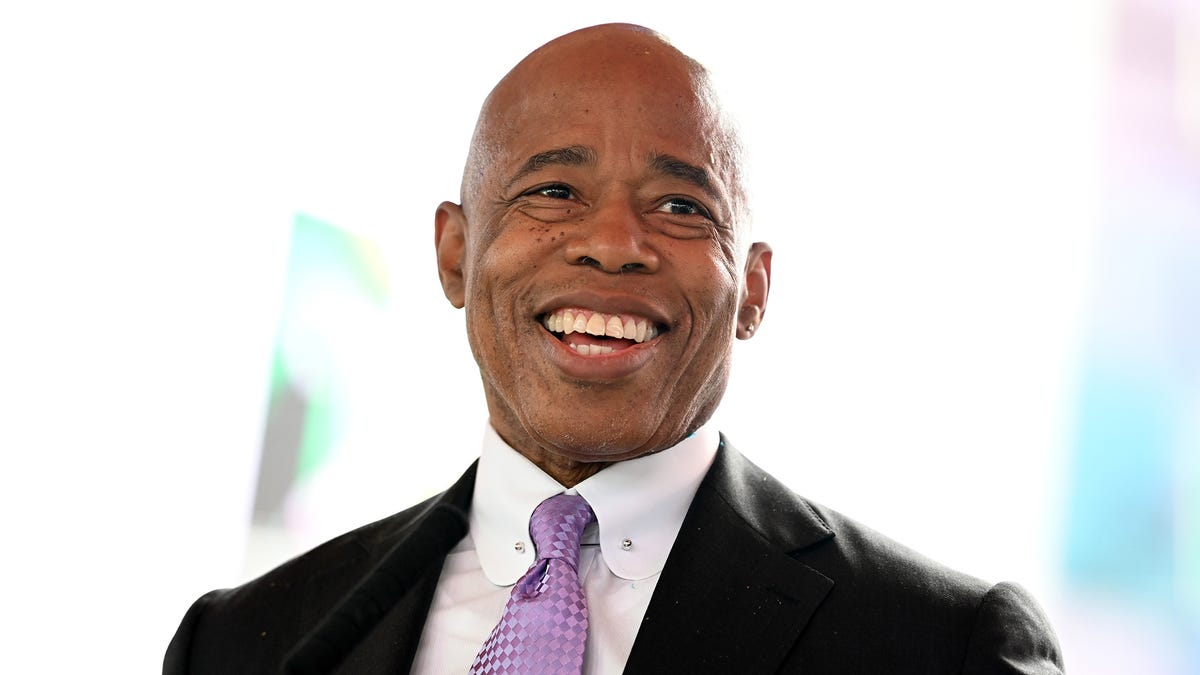 City College of New York will begin offering a bachelor’s degree in game design this fall, New York City mayor Eric Adams announced today, making it the first public institution in the city with such a program.

“New York City has always been the center of innovation, but it is time that New York City level up and finally become a leader in the digital gaming space,” Mayor Adams said. “It’s time to take advantage of all the talent we have here in New York by investing in the future of gaming.”

The program, a partnership between City College and the Mayor’s Office of Media and Entertainment, will be funded to the tune of $2 million in the hopes of reaching more than 1,000 students over the next three years. Mayor Adams further explained that the aim of this degree is to “diversify the gaming field” in addition to bolstering New York City’s profile in the industry.

The press conference also saw Mayor Adams made an honorary member of New York Excelsior, an Overwatch team currently competing in the official Overwatch League. Maybe he could have helped them in last night’s 3-1 loss to the two-time champion San Francisco Shock, but I’m not sure which heroes Adams mains or if the mayor’s even up on the current Overwatch 2 meta.

New York University and Parsons School for Design were previously the only colleges in New York City that offered educations in game design. As such, this new program at the public City College of New York should make the whole endeavor more accessible for those unable to afford the steep tuition of private institutions.

“Every year, our city has more young people with the creative potential and drive to shape the next generation of playful experiences, and a public bachelor’s degree program will provide a vital pathway for them to do that,” said Naomi Clark, chair of the NYU Game Center.

Of course, it’s up for debate whether pursuing an education specifically tailored to game development is smart in the first place, but as someone who didn’t go to school for anything, I’ll leave that conversation to others.