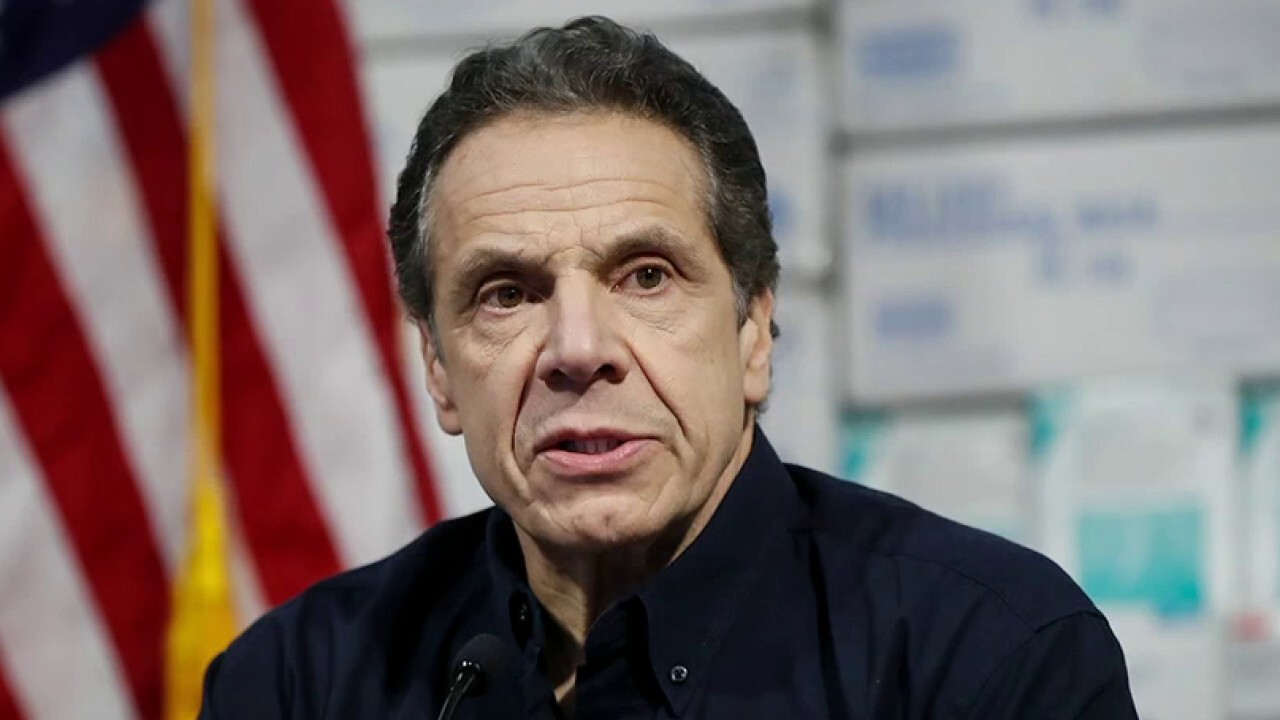 If you’re wondering why so many distrust the media, a recent Associated Press story about Gov. Andrew Cuomo is a good place to start. In recounting the number of politicians calling on him to resign, the AP wrote:

The escalating political crisis has spawned an impeachment inquiry in an overwhelmingly Democratic state, and threatens to cast a cloud over President Joe Biden’s early days in office. Republicans have seized on the scandal to try to distract from Biden’s success tackling the coronavirus pandemic and challenge his party’s well-established advantage with female voters.

This isn’t an opinion piece, or even one of those disingenuously labeled “analysis” stories. This is a news story. One in which the writers inserted a biased, factually incorrect paragraph.

For starters, Biden came into office with a COVID-19 vaccine already invented and being distributed. He’s ordered more, as any president would do, but how is that a success? He’s barely done anything to, for instance, get kids back into school.

Next, “Republicans have seized.” Funny how if a Democrat is mad about something, it’s reported straight, but Republicans are always pouncing or seizing — as if their actions are strictly motivated by politics. Perhaps they are simply outraged by Cuomo’s behavior.

It takes a special kind of clairvoyance to think Republicans are motivated by Democrats’ “well-established advantage with female voters,” which sounds more like a humblebrag than a legitimate point. One of the ways you can sniff out bias is by reversing a sentiment — that is, would a reporter ever write about the Republicans’ “well-established advantage with male voters”? Fat chance.

Remember, too, that this is in a story nominally about how many Democrats have called for Cuomo’s resignation.

Are they using the scandal to distract from the border crisis? Did Alexandria Ocasio-Cortez “seize” on the scandals to criticize a moderate Democrat in favor of a more progressive replacement? These motives remain unexamined.

This is how the liberal media shapes opinion, through framing and adjectives. Think what would have happened if Chris Cuomo, the anchor who fawned over his brother, was a Republican. He’d be labeled “the controversial CNN host” as coverage openly called for an advertising boycott or firing.