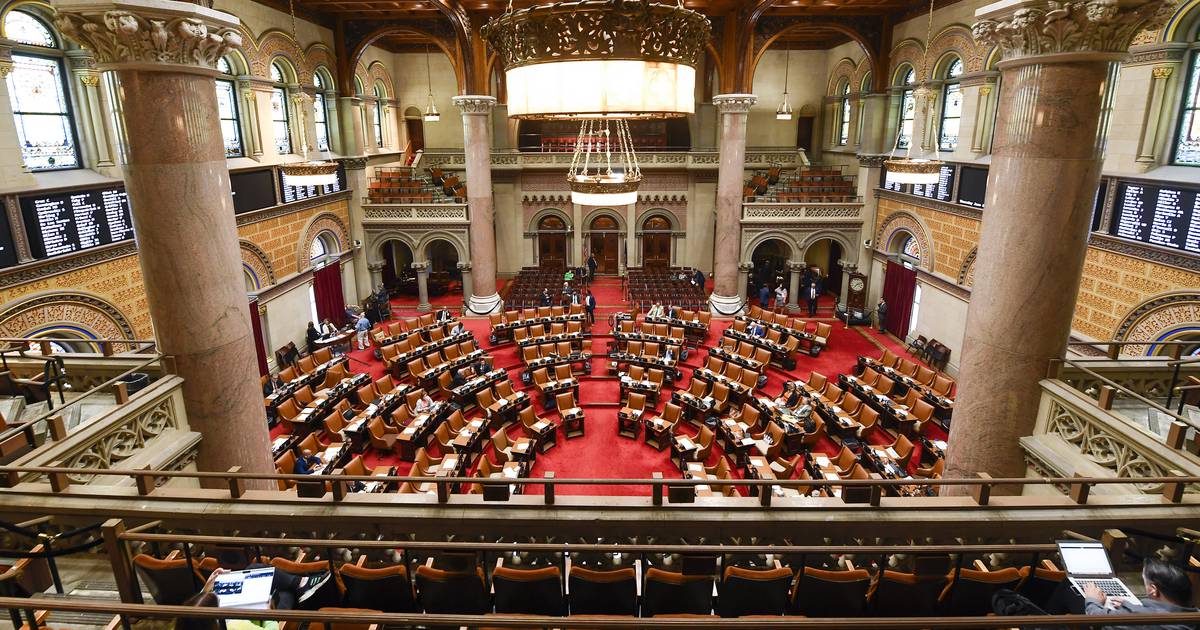 ALBANY — The commission tasked with drawing up New York’s political boundaries is getting another crack at recrafting the state’s Assembly districts.

A Manhattan judge ruled Thursday that the bipartisan Independent Redistricting Commission must hold public hearings and submit new Assembly maps based on the 2020 Census to the Legislature by the end of April next year.

The decision is the latest chapter in a messy redistricting saga that resulted in New York holding two separate primaries this year.

“There is no doubt that the redistricting process did not work as intended,” Manhattan Supreme Court Justice Laurence Love wrote in his decision.

Court challenges earlier this year invalidated maps drawn up by the Democratic-controlled Legislature after the 10-member IRC could not agree on new lines for state Senate, Assembly and congressional districts.

Primaries for House and state Senate seats were pushed back to August after a court-appointed special master was tasked with crafting new districts.

The Dem-drawn Assembly districts were deemed unconstitutional by a five-judge appellate court panel in June although they still allowed the scrapped maps to be used for the June primary and the current election cycle.

Courts at all levels concluded that Democrats gerrymandered congressional maps to favor themselves and violated a 2014 constitutional provision creating the independent commission meant to take politics out of the redistricting process.

Now, Love notes in his ruling, “circumstances have granted all a rare opportunity for a second bite of the apple.”

“There is sufficient time to follow, as closely as possible, the constitutionally mandated procedure approved by the people of the State of New York,” he added.

The decision could still be appealed, further compounding the convoluted process.

Gary Greenberg, a part-owner in the Vernon Downs Casino and longtime advocate for laws supporting survivors of child sex abuse who is part of the suit that sparked the decision, called Love’s ruling “disgusting and disgraceful.”

“A political deal was made in the Assembly between the two political parties to protect incumbents,” Greenberg said “It’s another shady day in Albany’s corrupt judicial and legislative system.”