Nuts & Bolts: Inside a Democratic campaign: Thinking outside the box 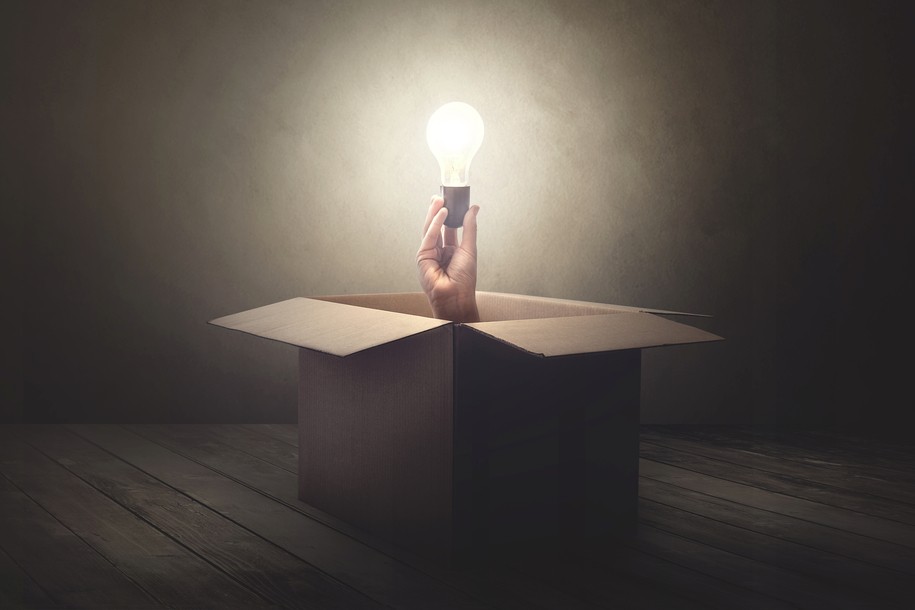 Building allies is a possibility, even amidst doubt

In the book, Buttle tells the story as he knows it regarding his own family orchard. Right now, within the social discourse, there is an infectious disease spreading pretty fast. In the Midwest, it could be bagworms or tree decay, or just a run of wasps. Something is making the trees we tend to sick and die. How do we prevent the infection from spreading and allow the Democratic message to grow?

Widespread GQP messaging is wide, but not very deep. It does not overcome direct contact with people who may represent a different way of compassionate thinking on an issue. In some of the most effective Democratic cycles throughout the country in areas that were once red or purple but are now turning blue, Democratic campaigns focused not just on the message of the campaign but breaking up the monotonous narrative of the GQP by offering in-person alternatives.

The election of President Biden opens up opportunities that just haven’t existed for many Democratic members in some time. In many ways, Democrats have hidden out from those opportunities in fear of pushback. Because Democratic organizations have not always fought for standing in community groups or to make themselves known through service, they didn’t make inroads. In 2018, more Democratic campaigns and state organizations made inroads into talking to groups that would normally be opposed to Democratic campaigns. These direct, personal contacts allow for Democratic organizations to engage in direct discussions with people at a granular level, making it far more likely that they change their minds.

I’m going to use the video above and the Biden administration to triangulate a means of discussion. Democratic messaging around the Catholic faith in America has turned, at times, toxic. Yet Democrats elected the both of the only Catholic presidents, have a growing organization of Catholic Democrats, and the Biden Cabinet has the most representatives of any Cabinet, ever. The response to COVID-19 through the stimulus bill looks a lot like prior teaching on the issue.

Ryan, a longtime professor at the Catholic University of America, wrote his dissertation on the living wage and was the architect of the Bishops’ Program of Social Reconstruction, which offered a plan for shaping America’s political and economic life based on Pope Leo XIII’s 1891 social encyclical Rerum Novarum.

For progressive Catholics, they see this as the opportunity to stand up and be heard or to advocate for some change.

Sister Simone Campbell, executive director of the Catholic social justice advocacy group Network and a close ally of Biden’s, said she thinks of the president-elect as a “Pope Francis Catholic.” Francis has cautioned against Catholics becoming “obsessed” with issues like abortion, gay marriage and contraception, urging his flock to focus on serving the poor and oppressed.

Biden “integrates [his faith] into his lifelong quest to improve things for people in our nation, and his compassion and caring is for those who are too often left out,” Campbell said. “He represents the fullness of our faith.”

The Republican Party has manipulated Catholics into believing that they must fight for the criminalization of abortion, Campbell said. Biden’s approach to the issue is to care for the “unborn” by caring for pregnant mothers, Campbell said ― making sure they have health care, good nutrition, stable housing, affordable child care.

Okay, that’s one faith-based example. What else is there?

I began with that as an example to show both the thin and wide nature of messaging and how it can be changed, as well as how it can be abused by Republicans. In the above video, you can see the consequences of this messaging by Republicans. People with reasoning skills will hear this and laugh with their heads in their hands. I see it and I also think: Was this person ever exposed to any alternate thought at any place they might actually be? Were there efforts to express opposition, or provide information, to allow them to reach another conclusion?

Across the country, the Democratic Cares effort worked to provide more people with a way to shape how they saw the Democratic Party as well as Democratic candidates. That’s going to take a lot of ongoing work. DNC Chair Jaime Harrison has indicated we have to look at this as a 10-year or longer plan of open discussions with those around us to build a different belief around the Democratic Party. This is going to be a lot of discussion that will not always be comfortable. It will be everything from calls in to talk radio to a willingness to offer up our own discussions in public formats. Even when we know they dislike our viewpoint, even when they may be politically opposed. It’s the message we send through our acts that can be remembered and can change the discussion.

Look around America right now. There are many people who are suffering in a lot of different ways, and not all of them are Democrats. Numerous Republicans are also suffering in Texas and around the country. Charity and service are Democrat values.

Think outside the box. Work to get more Democrat voters to turn out, yes, but give others a reason to believe that the values that the Democratic Party talks about are the actual values we live up to through our actions. That is a message that runs deep. It may not win back deluded GQP voters. It will, however, make it far more difficult for their message to stick to you if you later run for office or help one another. Those natural friendships that cut across lines and are built on deeds done by working outside of the box—they are your path forward.

As hedge funds ramp up private market investments, a look at Coatue Management, a hedge fund started by ex-Tiger Global employees that manages $50B+ in assets (Akash Bajwa/Standing On The Shoulders …)

In a live Q&A, Epik's CEO Rob Monster was talked into taking down a site that doxxed journalists and admitted the controversial web host was breached last week (Mikael Thalen/The Daily Dot)

A look at US "finfluencers", creators partnering with fintechs to promote investment products, as App Annie says hours spent on finance apps are up 90% YoY (Misyrlena Egkolfopoulou/Bloomberg)