Nuggets’ Markus Howard reminds Aaron Gordon of who he is: “Be a monster” 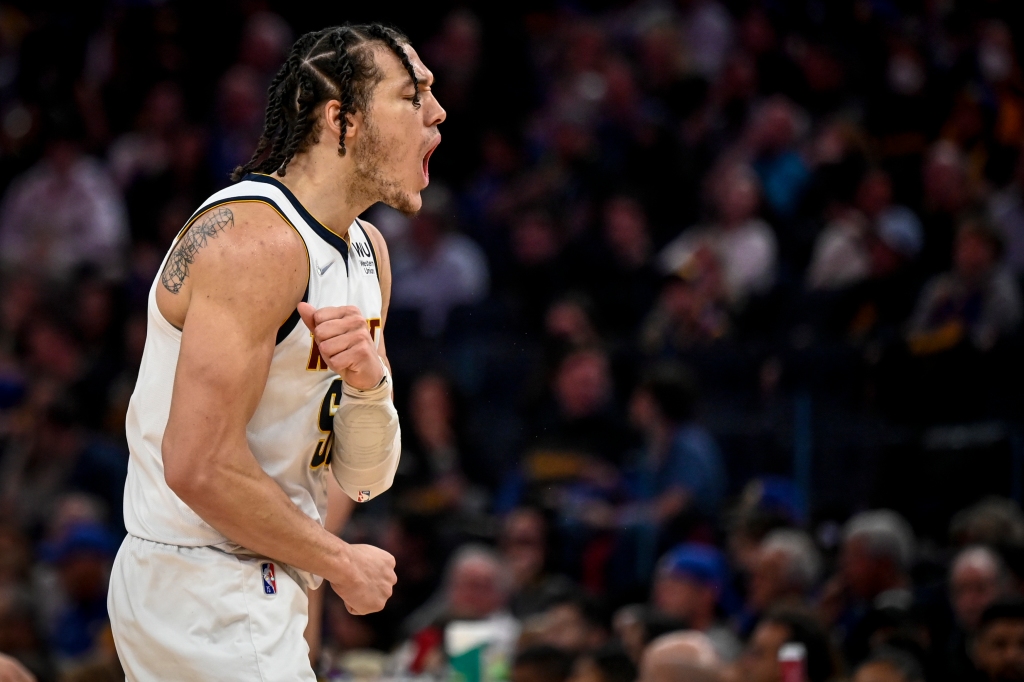 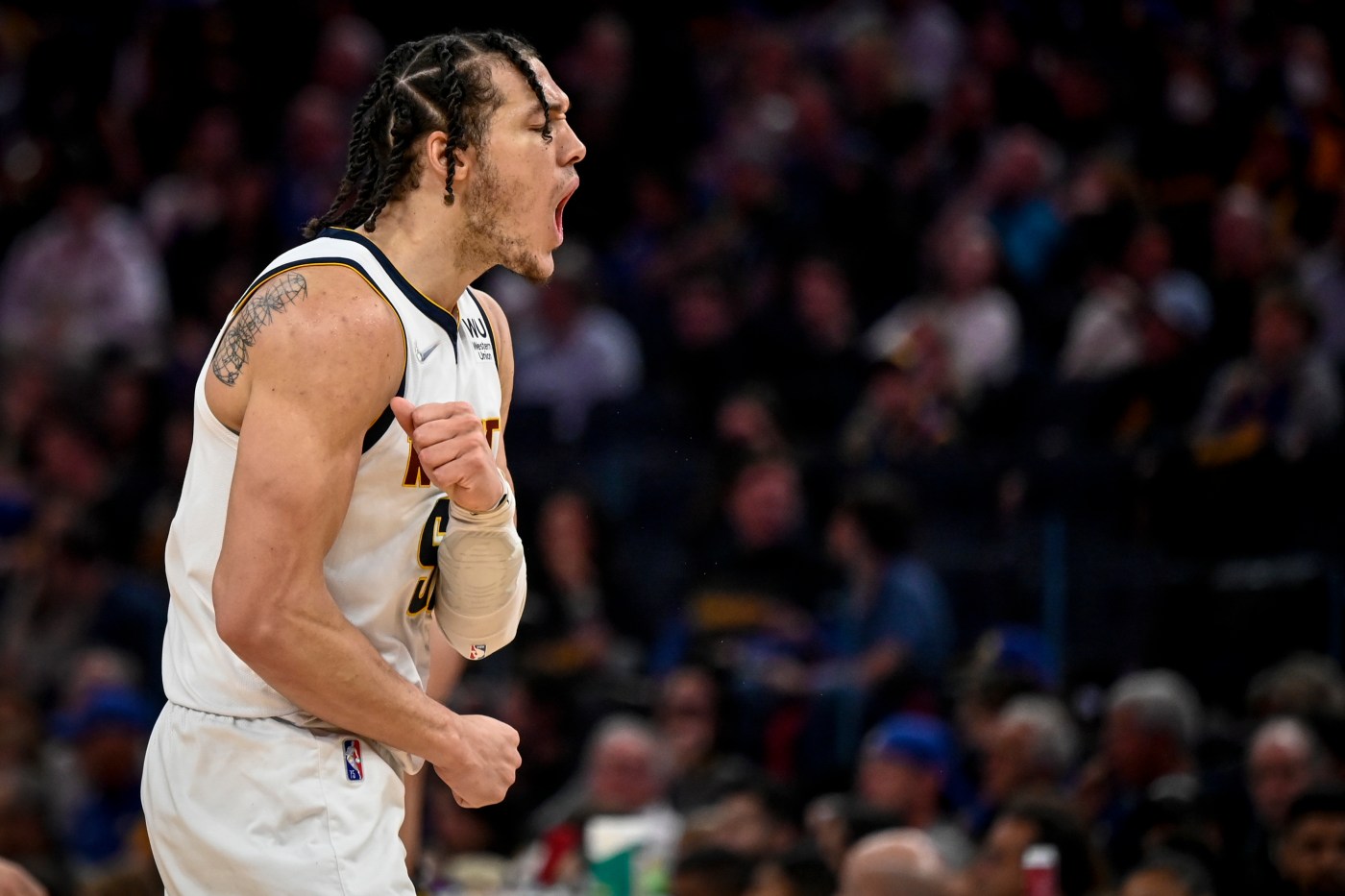 SAN FRANCISCO — When Aaron Gordon jackhammered a dunk six minutes into the first quarter of Game 1, he looked like the player the Nuggets desperately need in their first-round matchup against Golden State.

When he settled for a 3-pointer after the Warriors deployed a double-team on Nikola Jokic, he did exactly what Golden State hoped he’d do. Gordon finished Game 1 with just eight points on 3-of-10 shooting and just three trips to the free-throw line. Collectively, Denver’s lack of aggression was glaring.

Before the start of the third quarter, two-way guard Markus Howard had an extended chat with Gordon and reminded him of who he is.

“I was just telling him, ‘No one can really stop (you) down low,’” Howard said. “… I was just conveying to him just to be a monster, the beast that he is.”

Howard also shared an observation with Gordon, who was receptive to the feedback.

“The games he’s had a lot of success shooting the ball from outside the arc or even in the mid-range, has been when he started in the post,” Howard told Denver’s starting small forward. Build from inside-out, he told him.

Perhaps an adjustment’s coming ahead of Monday’s Game 2. No matter if Gordon is going against Klay Thompson or Andrew Wiggins, he has a size and strength advantage over both of them. The next step is making the game easier for himself and pounding the ball inside rather than fading away from contact.

It’s a similar message to the one Nuggets coach Michael Malone has conveyed to him. When Gordon settles, he’s doing the opponent a favor.

“We showed clips today,” Malone said at Sunday’s practice. “When we show a clip where Aaron Gordon shoots a three off of a post double-team, the clip isn’t saying, ‘You can’t make that shot.’ That has nothing to do with it. … What it means is, ‘What we need you to do is to catch the ball and be aggressive and play to the rim.’”

In order for the Nuggets to steal Game 2 and flip momentum in the series, they need all of their role players to impose themselves. Will Barton needs to slinky his way inside the lane, Monte Morris needs to connect from outside and Bones Hyland needs to shake loose from the defensive trap he saw in his playoff debut. And to use Howard’s word, Gordon needs to “punish” the defense when he plays inside.

“Other guys have to find a way to put their imprints on this game, and for Aaron Gordon, we’ve seen it now for a year and a half, when he plays with an aggression and an attack mindset, he’s a different player,” Malone said. “He’s getting to the rim, he’s dunking, he’s getting to the foul line. We can set our defense then. I think there’s a trickle-down effect from how aggressive he plays. Those are conversations we’ve had, will continue to have because we need Aaron Gordon to play at a high level on both ends.”