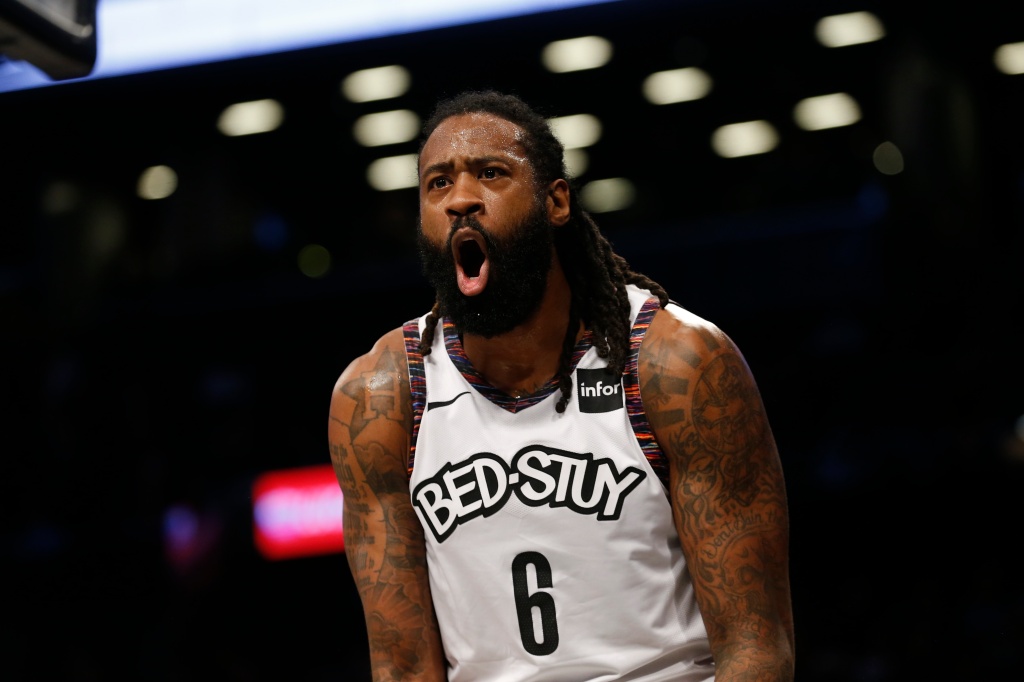 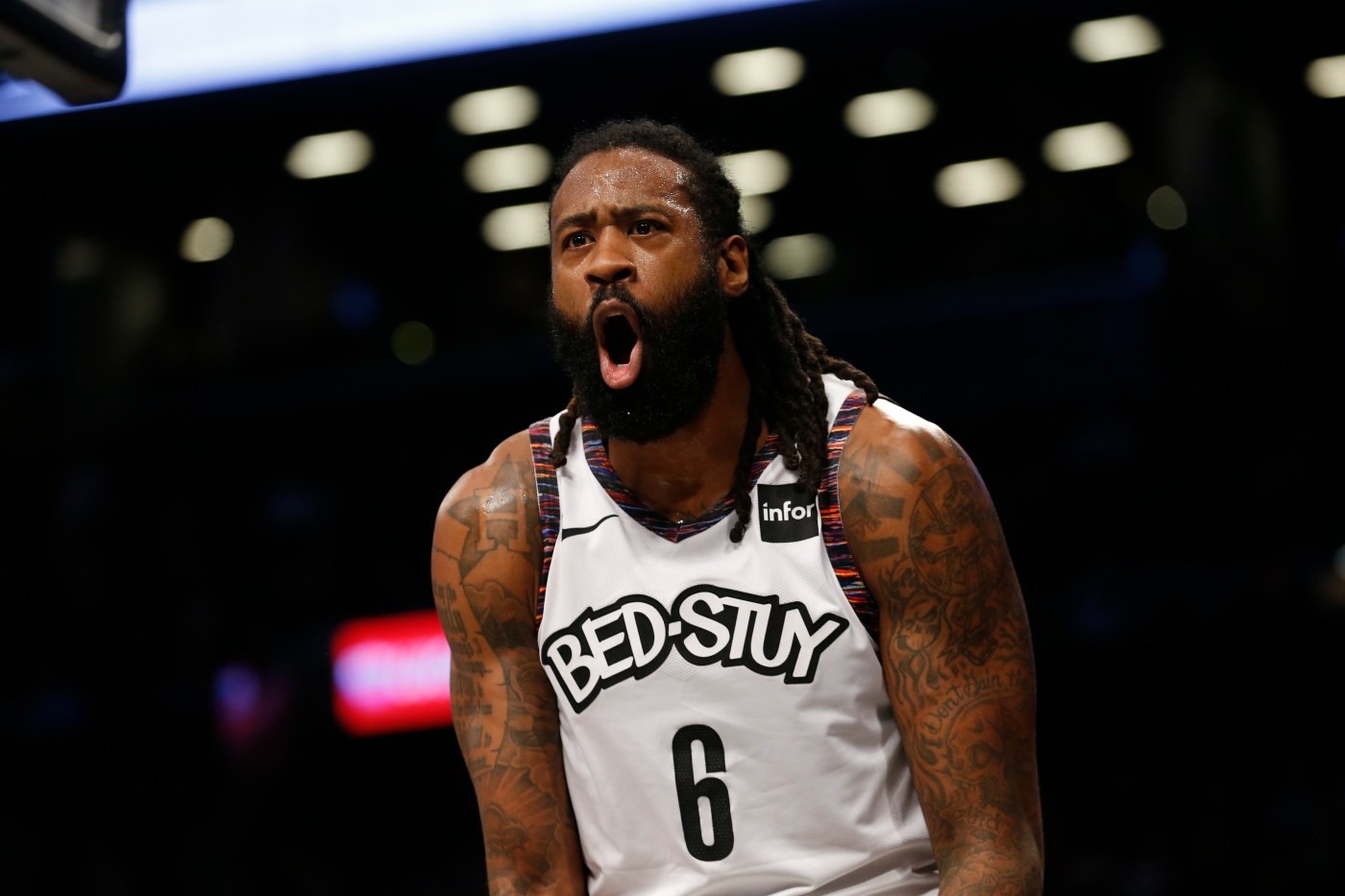 The deal can’t be finalized until July 6.

Jordan, 33, played sparingly last season, splitting time between the Los Angeles Lakers and Philadelphia 76ers. He averaged 4.3 points and 5.5 rebounds in around 13 minutes per game.

In Jordan, the Nuggets addressed a glaring hole at backup center behind Nikola Jokic. Last season, that was partially filled by JaMychal Green (since traded to Oklahoma City) and later, DeMarcus Cousins.

Although Cousins was productive for several months with the Nuggets, he was also mercurial and picked up a handful of untimely technical fouls in the postseason. Nuggets coach Michael Malone was a huge Cousins advocate in bringing him to Denver.

In Jordan, the Nuggets landed a veteran center with size to help protect Jokic.