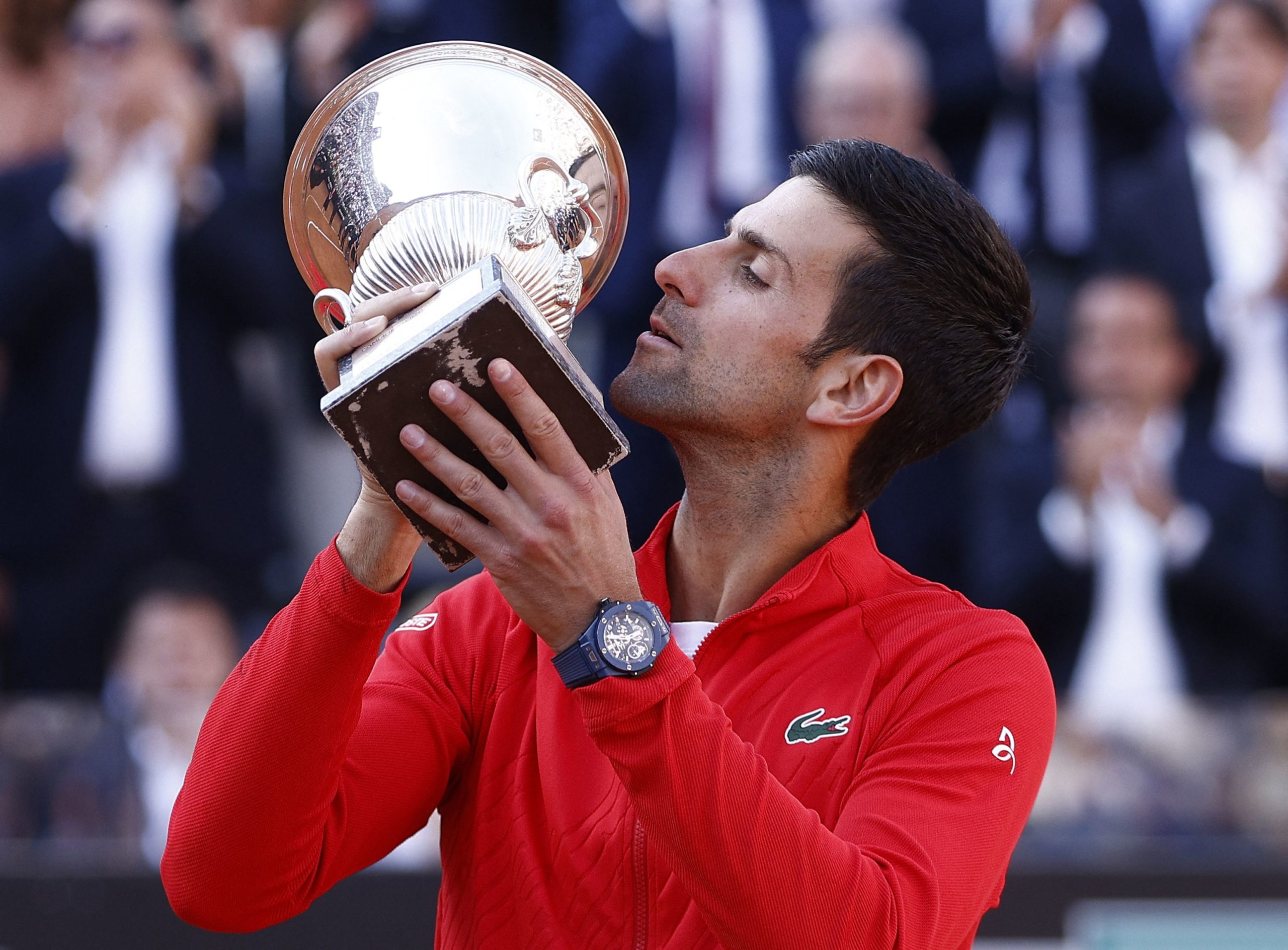 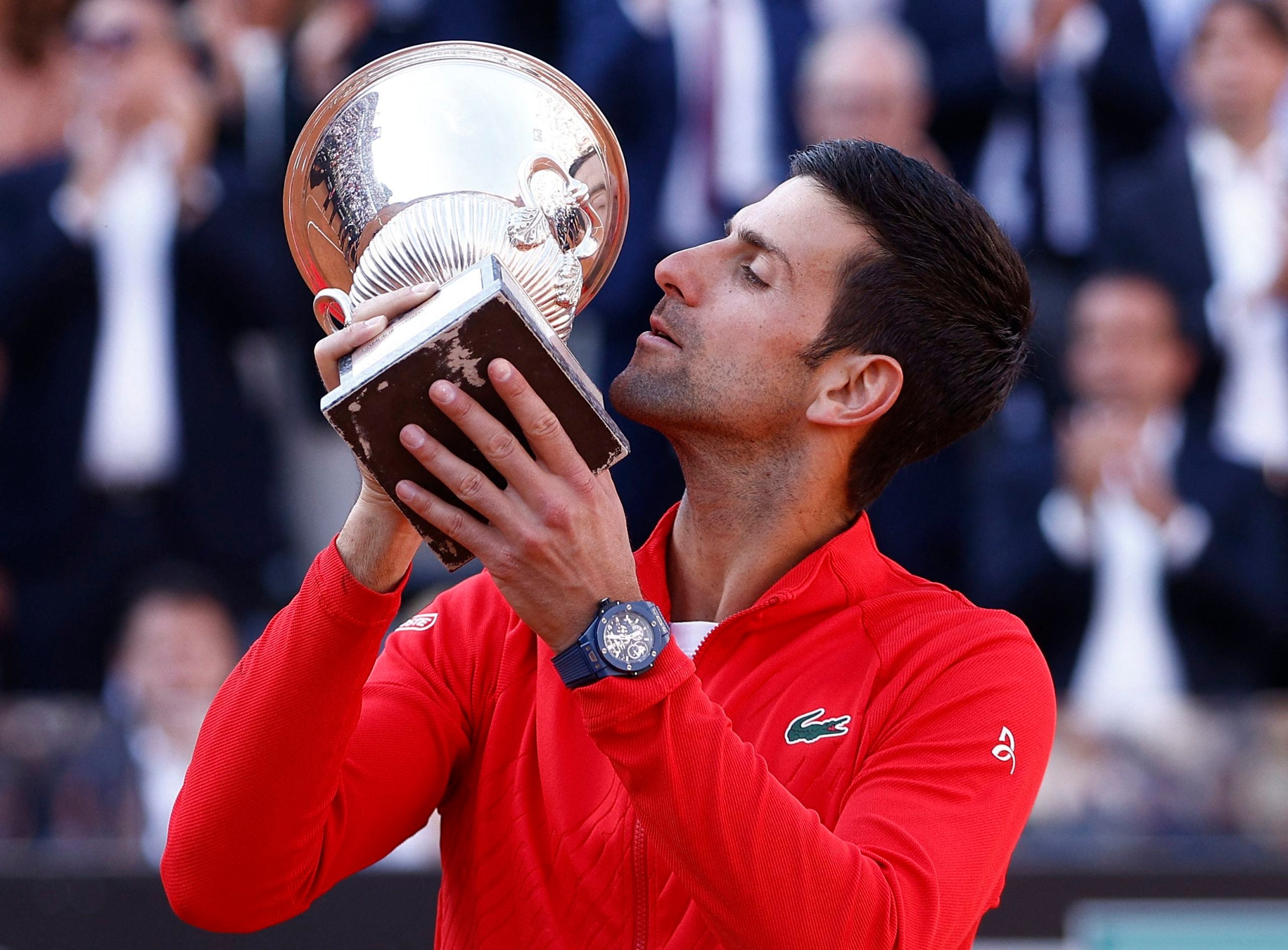 ROME—World number one Novak Djokovic claimed his first title in over six months after beating Stefanos Tsitsipas 6-0 7-6(5) to win the Italian Open on Sunday.

Djokovic did not drop a set en route to the final in Rome, having picked up his 1,000th tour-level victory by beating Casper Ruud in the semifinal to book a clash with Tsitsipas – a repeat of last year’s French Open final, which the Serb won.

A sixth-successive win for Djokovic over his Greek opponent looked inevitable as he stormed through the first set with a blistering display of hitting, to which Tsitsipas had no answer.

Tsitsipas’s name rung around Campo Centrale in the fourth game of the second set, however, as an unforced error from Djokovic gave the Greek player two break points, the first of which he converted to take a 3-1 lead in the set.

After Tsitsipas held to make it 4-1, Djokovic then upped it a gear, winning five of the next seven games to take it to a tiebreak before sealing his sixth Italian Open title, and first since winning the Paris Masters in November.

It has been the perfect week for the 34-year-old, who became only the fifth man in the Open Era to reach the 1,000 wins milestone after Jimmy Connors, Roger Federer, Ivan Lendl and Rafa Nadal, ahead of the start of the French Open next Sunday.

“I surprised myself I can say,” Djokovic said. “I had a clear game plan and I knew what to expect, so I knew what I had to do, but I did play a perfect first set.

“After that it was a little tighter. At this level, one or two points can turn a match and he was then back in the game at 4-1 up. The match could easily have gone to a third set but I managed to find the right shots at the right time to come back into the match.

“I have been building my form for the past couple of weeks and I knew that my best shape on clay usually comes around Rome time, so it could not be better going into Roland Garros with a title.”