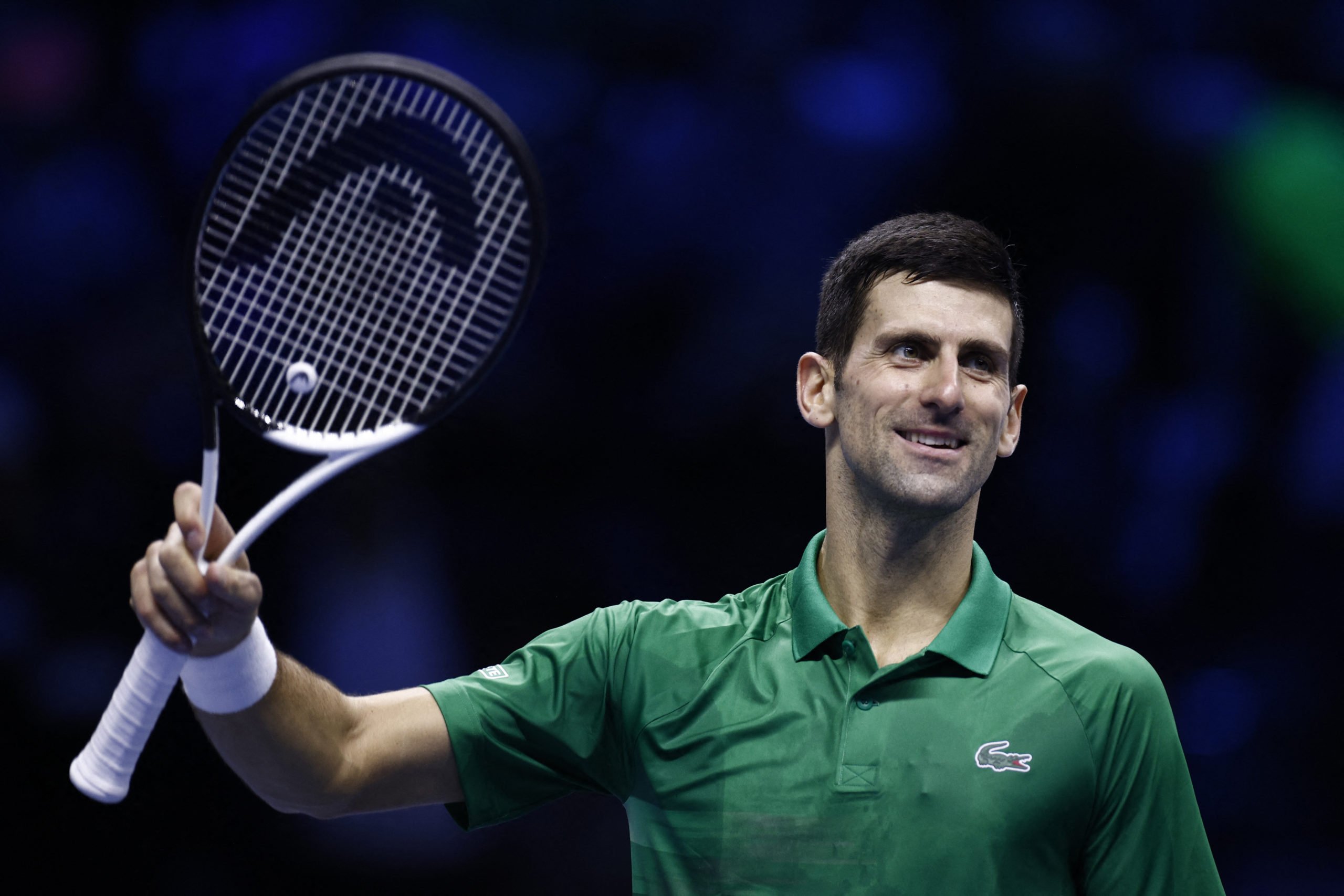 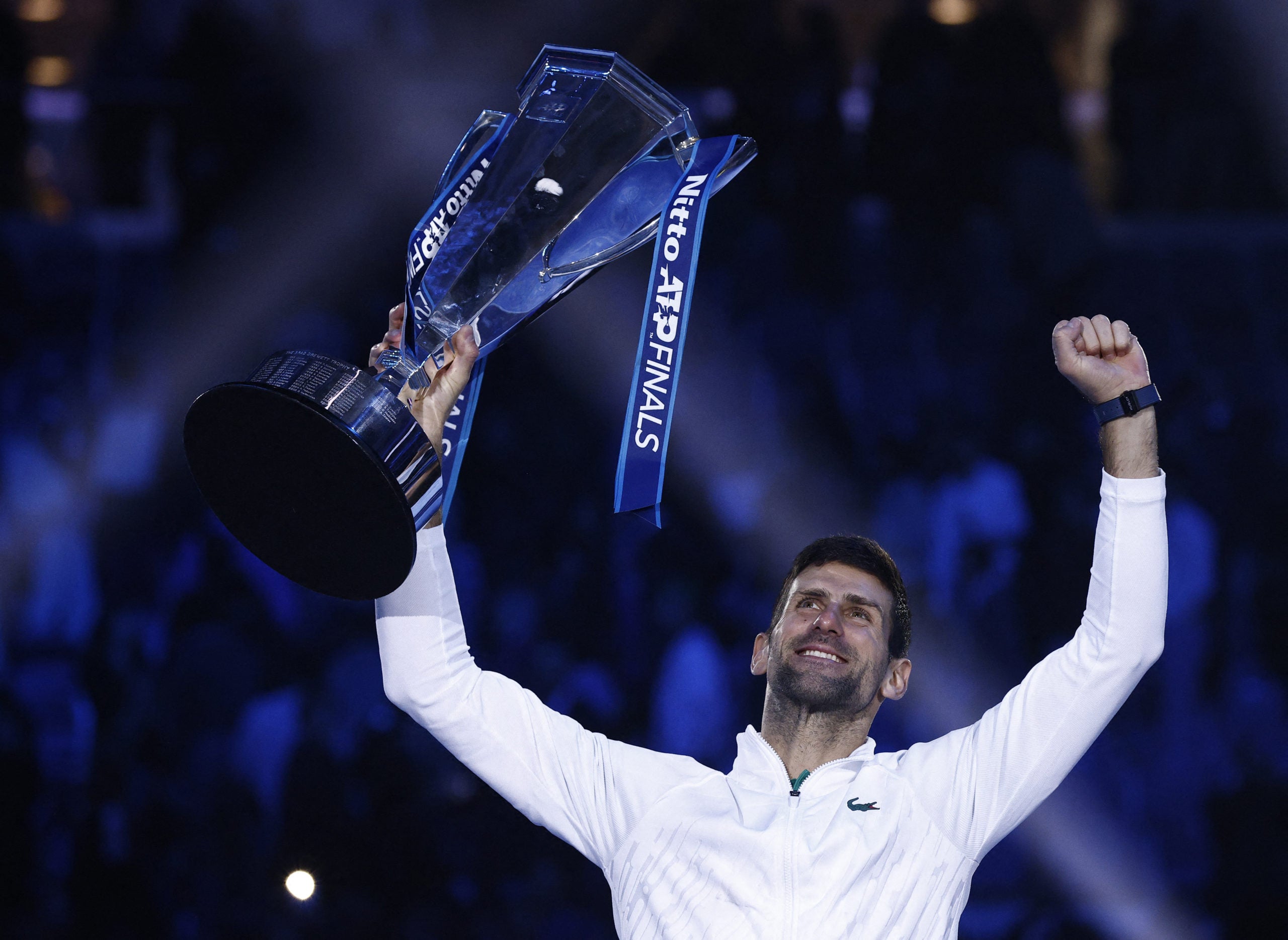 Novak Djokovic will begin his bid for a 10th Australian Open title at the Adelaide International, organizers said Wednesday, after the Serbian was granted a visa to enter the country.

The world number five missed the opening Grand Slam of 2022 when he was deported over his vaccine status after a high-stakes legal battle.

Australia has since lifted the requirement for visitors to show proof of Covid vaccination, and his three-year ban was overturned by the government in November.

Djokovic said at the time it was a “a relief”.

“The Australian Open has been my most successful Grand Slam.” he added. “I made some of the best memories there.”

His longtime-rival Rafael Nadal, the defending Australian Open champion, will instead use the United Cup, a new mixed teams event in Perth, Brisbane and Sydney, as his warm-up to the Grand Slam.

“We are thrilled to confirm such a world-class lineup for week one of the Adelaide International,” tournament director Alistair MacDonald said in announcing the lineup for the ATP-WTA event.

The Australian Open takes place at Melbourne Park from January 16-29.