Not Too Many Guns, Too Much Hate – Arizona Daily Independent 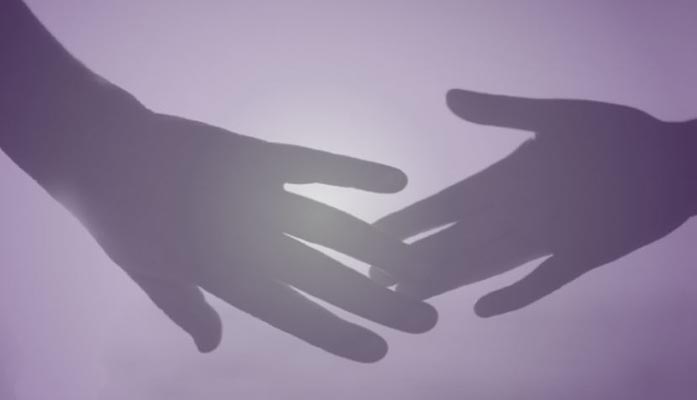 Murder is committed because of hatred. Unless and until we as a society deal with hatred we will not decrease murder in particular, nor crime in general. Too often and too much our society thrives on spewing and spreading anger and division. Anger and division breed hatred.

Social media, television personalities and news journalists are too quick to engage in divisive and destructive hammer blows of name calling against anyone not part of “their” agendas. You are sexist. If not sexist you’re a homophobe. If not a homophobe, you’re a climate change denier. If not a climate change denier, you oppose social justice. If all else fails, you’re racist.

These hammer blows to our societal structure form cracks which divide the populace and the pressure of these blows stress society. Those cracks and stress breed hatred.

Too often politicians lead the attack. President Biden proclaimed the “…MAGA crowd is really the most extreme political organization that’s existed in American history…” Insulting and driving a wedge between his entire administration and 75 million Trump voters and other millions of Trump supporters. Insults and separation breed hatred.

We have a higher murder rate now than any time in the last 25 years. During that time, on a nationwide scale, acquisition of firearms has become more complicated and difficult, not less. If gun laws tightened yet murder rates increased, how is it more gun laws decrease crime?

Why is it the first reaction thrown at us (anti-gun laws) involve punishing the inanimate object and yet do not deal with the people who committed the crimes and, more importantly, the conditions which lead to the crimes?

Just because an angry and troubled youth kills people with a gun does not mean banning the gun will prevent the killing. All too often those seeking gun control argue availability of guns make killing too easy, and somehow banning guns will suddenly stop killing. Tell that to all those who have been killed by bombs, knives, trucks, clubs, airplanes and etc. A popular song notes “Love will find a way…” I regret to say angry, determined people can be very resourceful. All too often hate likewise will find a way.

On July 14, 2016 a man radicalized by ISIS and incited by hate deliberately drove a 19 ton cube truck into a crowd at the Bastille Day festival in Nice, France. Ultimately 86 died, including 14 children. Injured numbered 458. The attack lasted five minutes. Ultimately churches and people of all faiths joined in condemning the act and united in mourning the dead. Was this response effective? We have not seen waves of hate filled men driving trucks into crowds since. Whatever worked, the solution did not involve blaming the truck.

Politicians, social activists and agenda driven thrill seekers will take advantage of the horrible killings in Uvalde, TX to push an anti-gun agenda. Many, including myself, oppose banning guns as a means of crime “prevention” because it punishes innocent, law abiding gun owners and, worst of all, will be ineffective in reducing crime.

“Well, we have to do SOMETHING!” those wanting to ban guns will cry. OK, let’s arm teachers, those first on the scene, so they can protect the school children. “Oh! Not that!” OK, lets teach children values of Love and Faith instead of hate and hopelessness. “Oh! Not that!” OK, lets promote a traditional family. The importance of a mother and father raising their family together to offer stability and guidance to their children. “Oh! Not that!” In other words: “We have to do SOMETHING”, but only that “SOMETHING” which involves anti-gun actions. The killer literally walked into the school unopposed and spent over an hour barricaded in a classroom with children and teachers, while law enforcement waited helpless outside. One armed teacher could have stopped the killer quickly. One word of love and faith delivered to the killer before his crime might have staid his had. Would a nuclear family of mother and father have changed the outcome? The killer hated his mother, had no father in the picture and lived with his grandmother–whom he shot in the face. That family structure didn’t work.

Let’s not just “…do SOMETHING”. Let’s solve the problem. The problem is hate. Let’s rid our society of hate.