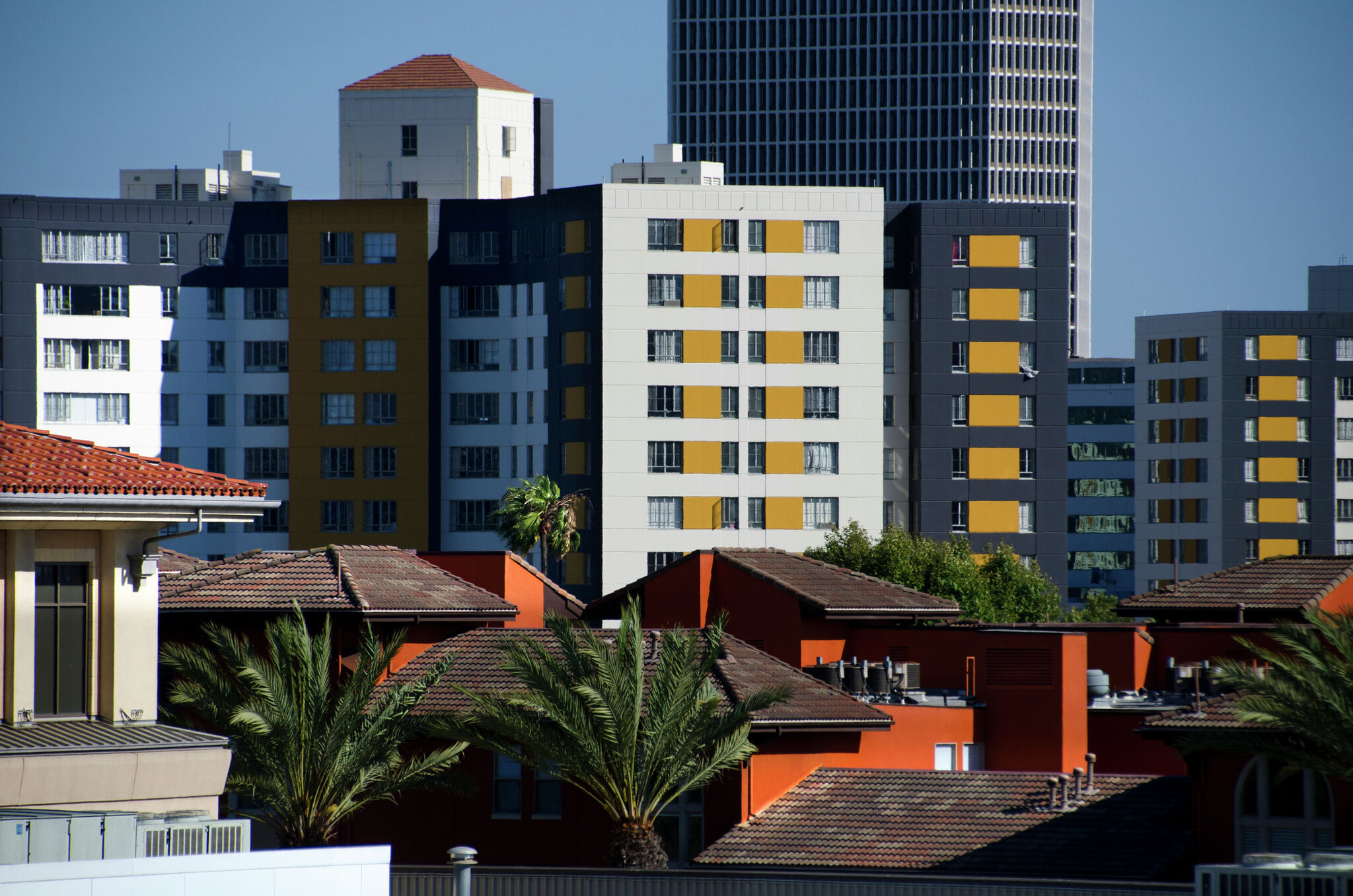 A group of Northern California tourists was kidnapped and robbed of $70,000 worth of designer apparel and jewelry, Los Angeles police said.

The incident took place Wednesday morning when three armed men allegedly followed four people from a restaurant in the Beverly Grove neighborhood to their Airbnb in the affluent Coldwater Canyon area.

Los Angeles police Det. Chris Marsden told KABC that the men — one holding a rifle and the others armed with shotguns — trailed the tourists all the way to their homes and held them up at gunpoint, forcing them “to give over their jewelry.” The alleged kidnapping took place at around 1:30 p.m, an LAPD spokesperson told SFGATE.

“They were also forced inside the home, which is very alarming,” Marsden added.

The suspects then allegedly ordered the victims to lay down inside the residence while they ransacked the home, taking more jewelry, designer handbags and clothes before they left.

The victims were reportedly aware that they were being trailed on their way home, going so far as to pass by the house to lead the suspects off their trail, KABC reported. They believed they had averted the suspects before the incident.

An LAPD spokesperson did not provide further comment to SFGATE.