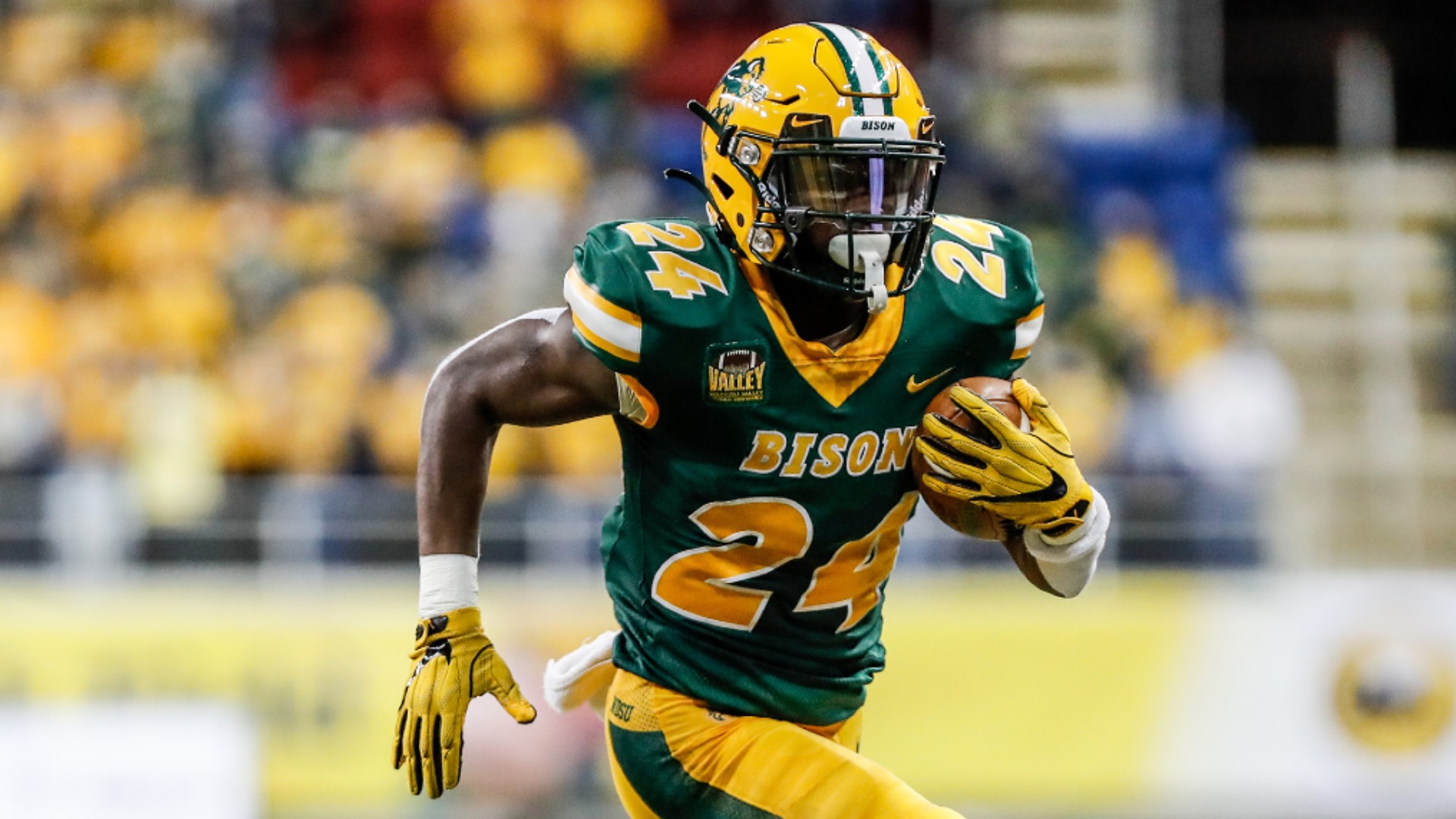 No. 1 North Dakota State — the three-time reigning FCS national champion — can join a three-member club with a victory at Southern Illinois on Saturday.

The Bison (2-0) are looking for their 40th straight victory, which would tie the mark set by Washington from 1908 to 1914 and inch the school closer to the legendary record set by Oklahoma from 1953 to 1957.

What is that record? Can the Bison break it this season? When was the last time North Dakota lost? Sporting News looks at those questions.

What is the Division I winning streak record?

The Sooners won two national championships in that stretch under coach Bud Wilkinson, and no FBS school has reached 40 straight victories since.

The Bison won 33 straight games from 2012 to 2014, but they broke that record with the current streak.

How many Division I teams have won 30 straight games?

How dominant has the streak been?

Can North Dakota State break the record this year?

Yes. The Bison have six more regular-season games, and the FCS will have a 16-team playoff beginning April 24. North Dakota State would be at 46 straight victories if it stays unbeaten in the regular season.

A fourth straight FCS championship run would break the record set by Oklahoma.

North Dakota State, of course, will have to do that without quarterback Trey Lance, who entered the 2021 NFL Draft. Lance played in one game last fall against Central Arkansas and is expected to be a first-round pick. Tackle Dillon Radunz also is a potential high-round pick who the Bison won’t have this spring.

Still, North Dakota State can make a run at history. They might just make it in 2021.

Wayne Rooney: England’s win over Croatia was massive but tougher challenges lie ahead

French GP: Mercedes and Lewis Hamilton desperate to bounce back as F1 intensifies with triple header