No ‘Social Justice’ in the Classroom: Statehouses Renew Scrutiny of Speech at Public Colleges 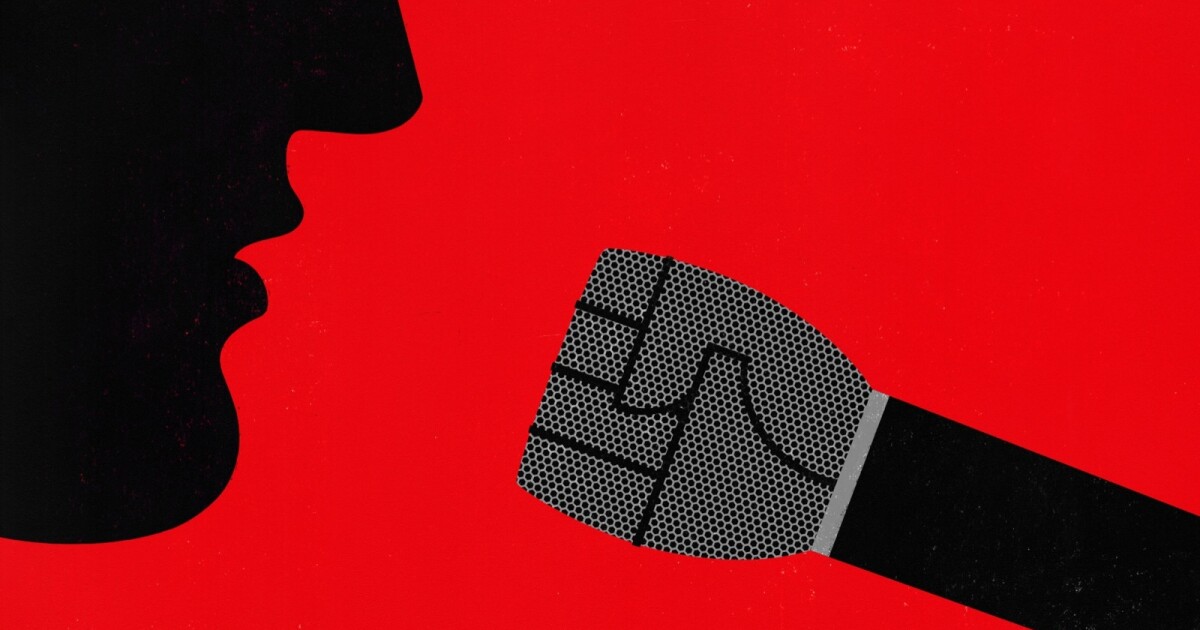 This flurry of activity, in states like Arkansas, Florida, Georgia, and Iowa, shows lawmakers’ intense focus on campus culture wars amid broader national clashes over how America’s history is taught and remembered.

“We’re really seeing a direct intrusion into the classroom with some of these proposals, in a way that the prior wave of these student-speech laws did not,” said Neal Hutchens, chair of the University of Mississippi’s department of higher education, who specializes in legal issues.

It all comes at a difficult moment. America’s political parties are divided on how they perceive higher education. Public colleges are not only regulated by legislatures but funded by state appropriations, which risk being threatened by the coronavirus pandemic and its accompanying recession. Campus leaders may be torn between standing up for their institutional values and placating lawmakers, Hutchens said. “This represents a legitimate challenge. Institutional leaders, I have some sympathy for them. It’s going to be difficult to navigate.”

Bills in Arkansas and Florida point to new possible areas of legislative focus.

In Arkansas, House Bill 1218 bars public colleges from allowing classes, activities, or events that promote “division between, resentment of, or social justice for” any race, gender, political affiliation, or social class. No events or activities should group students based on ethnicity, race, religion, gender, or social class.

Run afoul of the law and risk a 10-percent state-funding cut, according to the bill. The proposed rule would have certain exceptions, including for classes about the Holocaust, Black history, and “historical oppression.” History of an “ethnic group” that is “accurate” is also allowed. The bill has 10 Republican sponsors and co-sponsors and was filed in January.

Rep. Mark Lowery, the lead sponsor of the legislation, did not respond to an email from The Chronicle seeking comment on Wednesday. He told the Arkansas Democrat-Gazette that the bill aims to stop “indoctrination” in teaching. Activities that prompt discussion of students’ backgrounds, he said, could embarrass white students, who “may not feel that they have the right to push back on accusations that they have privilege.”

Of all the things for the legislature to be involved in, I’m not sure that’s a particularly good use of their time.

Such a posture touches a cultural nerve. In recent years, the Black Lives Matter movement and other conversations about diversity have argued that the experiences of people of color and historically marginalized groups deserve focus and attention. It’s prompted backlash both within higher education — with white-supremacist fliers plastered around colleges — and outside of it. The Trump White House, for example, pushed for “patriotic education,” implying that the current state of American education fell short of that.

The Florida bill, approved last week by the Florida Senate’s education committee, would require state colleges to regularly survey the college community on intellectual freedom and viewpoint diversity. The university’s board, which is almost entirely appointed and confirmed by Republicans, would need to publish those assessments.

A Georgia politician also pushed colleges on issues of privilege. At the request of a state Republican lawmaker, the Ledger-Enquirer reported, the public-university system circulated questions to universities, asking whether professors teach “what constitutes ‘privilege’ and oppression,” and if any classes teach that “students who identify as white, male, heterosexual, or Christian are intrinsically privileged and oppressive.” A spokesman for the system did not respond to a request for comment but told the Ledger-Enquirer that it complied with the lawmaker’s request because the system is a state agency.

It’s hard to know if these initiatives represent an escalation of legislative meddling in public universities, said Ben Trachtenberg, associate dean for academic affairs at the University of Missouri School of Law, and a scholar of higher-education law. It’s early in the session; these bills have not passed. “You can find someone willing to promote a bad idea pretty much anywhere.”

Still, he said he sees such bills as part of a familiar phenomenon of free-speech legislation — “regular bugaboos” that create false hysteria.

There is no “epidemic” of speakers being attacked or shouted down, he said. “Of all the things for the legislature to be involved in, I’m not sure that’s a particularly good use of their time.”

But in several state capitols, that’s what’s happened this year. Iowa lawmakers hammered college leaders on free-speech issues in a Tuesday hearing. In Montana, lawmakers put forward a bill that would forbid free-speech zones. A similar bill in 2019 was vetoed by former Gov. Steve Bullock, a Democrat. A Republican, Greg Gianforte, replaced him as governor this year.

Tracy Ellig, vice president for communications at Montana State University at Bozeman, told The Chronicle that no public university in the state has a free-speech “zone.” Montana State eliminated such zones in 2011, she wrote in an email.

The vast majority of campus speech laws in states across the country were proposed and passed by Republicans. Now there’s a “certain irony” to this same party “trying to prohibit the teaching of ideas you oppose,” Trachtenberg, of Missouri’s law school, said.

USC to Apologize to Japanese American Students | Inside Higher Ed