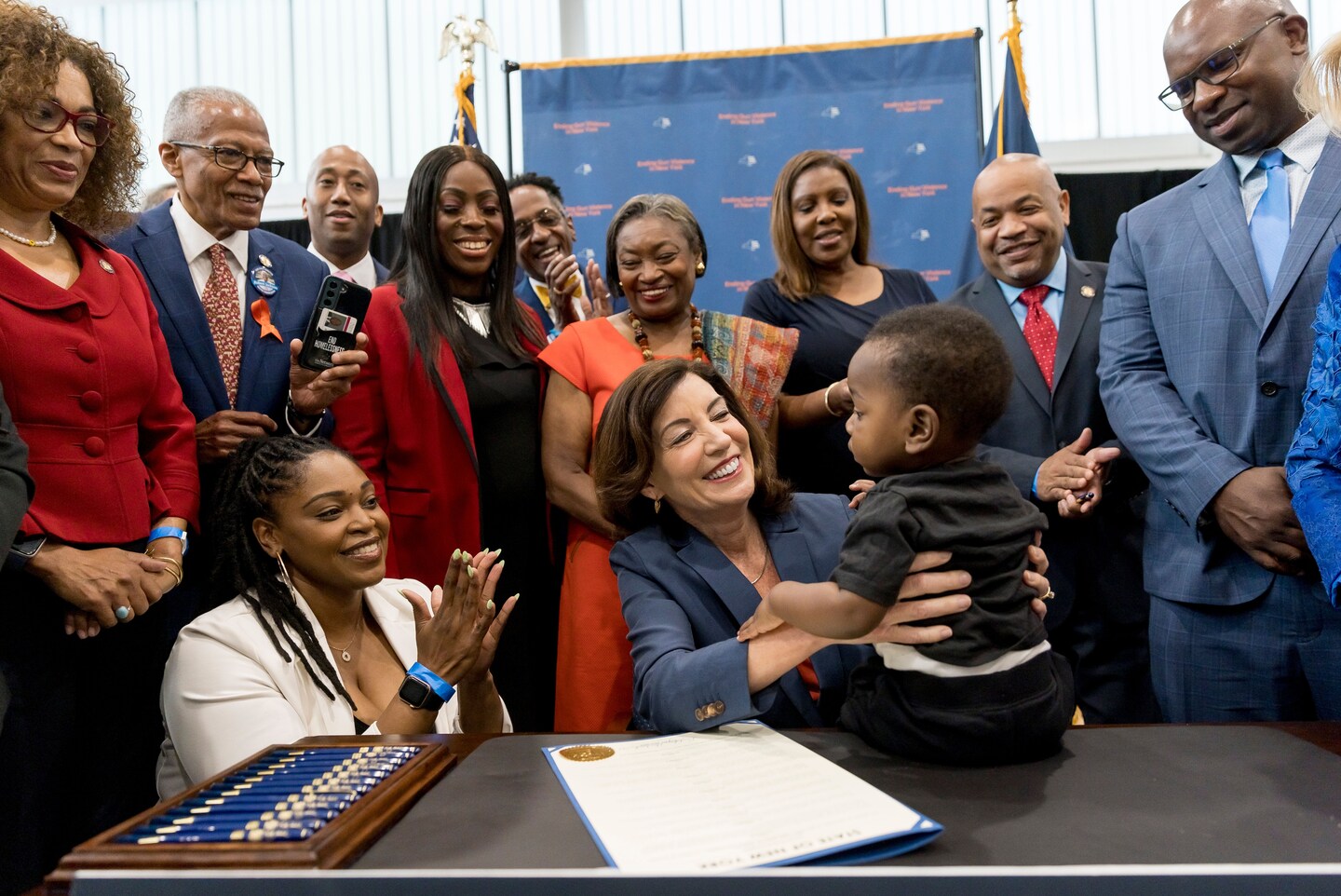 “Red flag” laws, which allow guns to be temporarily taken from people who pose a risk of harm to themselves or others, are one of the few gun-safety regulations that currently have bipartisan support. “I’m generally inclined to think some kind of red-flag law is a good idea,” Sen. Roy Blunt (R-Mo.) said last week, after the school shooting in Uvalde, Texas. Key senators have told reporters it’s possible an agreement could be reached this week on legislation that would include a provision incentivizing more states to pass such laws.

There is strong popular support for red-flag laws — also known as extreme-risk laws — in both parties, and more than a dozen states have adopted them in the past few years alone (bringing the total to 19 plus the District of Columbia). Social science research suggests that they work, most strikingly in preventing gun suicides.

So what prevents their wider adoption, including at the federal level? Some gun-rights advocates and their allies in Congress say they violate the due process clauses of the Fifth and Fourteenth Amendments. “Depriving citizens of Life, Liberty, or Property, without Due Process, is a clear violation of our Constitution,” Rep. Thomas Massie (R-Ky.) tweeted last week. “Every member of Congress swears an oath to ‘support and defend’ the Constitution. Voting for, or introducing, Red Flag Laws is a blatant violation of that oath.”

But such criticisms are off base. Politicians considering red-flag laws, whether in Congress or state legislatures, should do so based on an accurate understanding of what the Constitution requires. It indeed guarantees “due process of law” whenever the government seeks to deprive a person of “life, liberty, or property.” But the basic design of existing extreme-risk laws is fully consistent with constitutional commands, as we showed in a recent law review article.

In the states where they exist, here’s how red-flag laws work: A limited set of people — law enforcement officers, family or household members, and sometimes others — can petition a judge to issue an “extreme-risk protection order” (ERPO) requiring a person to temporarily surrender his or her firearms and refrain from acquiring new ones. Depending on the state, the burden of proof the petitioner must meet (to establish that the gun owner indeed presents a risk) varies from “probable cause” to “clear and convincing” evidence. If the petition is successful, the court can enter a short-term emergency ERPO, usually lasting two weeks or less. In many cases, that’s all that is needed — the crisis can be averted. A longer-term ERPO can only be entered after a full hearing at which the petitioner again bears the burden of proof, usually at a higher threshold, and at which the gun owner can contest the order.

If there is a constitutional flaw in this basic structure, it has apparently escaped notice of the entire United States judiciary: Courts have unanimously rejected Second Amendment and due process challenges to ERPO laws, and for good reason.

Perhaps surprisingly, the Second Amendment has not been the focus of the constitutional complaints. That’s because even ardent Second Amendment defenders like Justice Amy Coney Barrett recognize that “legislatures have the power to prohibit dangerous people from possessing guns” — as Barrett wrote in 2019 case, when she was a judge on the U.S. Court of Appeals for the Seventh Circuit. Courts reviewing extreme-risk laws have upheld them on that very basis. In 2016, for example, a Connecticut appellate court relied on U.S. Supreme Court precedent in holding that Connecticut’s statute “does not implicate the second amendment, as it does not restrict the right of law-abiding, responsible citizens to use arms in defense of their homes.”

The crux of the political debate has therefore focused on due process — although due-process challenges to red-flag laws have fared no better. Nor should they have. A prime complaint about red-flag laws is that they allow an order to issue before the gun owner has an opportunity to contest the evidence, but the Supreme Court has long recognized that there are “extraordinary situations where some valid governmental interest is at stake that justifies postponing the hearing until after the event,” as Justice John Marshall Harlan II wrote in a 1971 case. Examples include restraining orders filed by one domestic partner against another, civil commitments for mental illness and the temporary removal of children from parental custody in emergency situations (for instance, when there are credible allegations of abuse). In situations like these, delaying urgent action until after a full hearing can lead to catastrophic outcomes.

When a teenager wants a semiautomatic rifle, that’s enough of a red flag

Though they vary in their particulars, existing extreme-risk laws contain several important procedural safeguards that the Supreme Court has recognized help to forestall abuse and ensure due process. They impose the burden on the petitioner to convince an independent third party; they guarantee active judicial oversight and provide a prompt hearing focusing on the degree of risk; and many states provide specific criminal penalties for filing false or harassing extreme-risk petitions ( in addition to existing punishments for perjury).

Understanding constitutional requirements is important not only for lawyers and judges, but for those debating gun regulation in public discourse. Time and again, arguments based on misunderstandings of the Constitution have been used to derail reasonable gun regulation. After Sandy Hook, for example, an overwhelming majority of Americans wanted to expand the existing system of background checks for gun sales. Of the minority opposed — some strongly so — the most common reason was that doing so would violate the Second Amendment, yet that position has no support in legal doctrine.

We should not once again make the mistake of blaming the Constitution for inaction on gun laws. The structure of extreme-risk laws is entirely consistent with not only the Second Amendment but also the constitutional guarantee of due process.