No issue with PH boxing team training alongside rival Thais–Abap 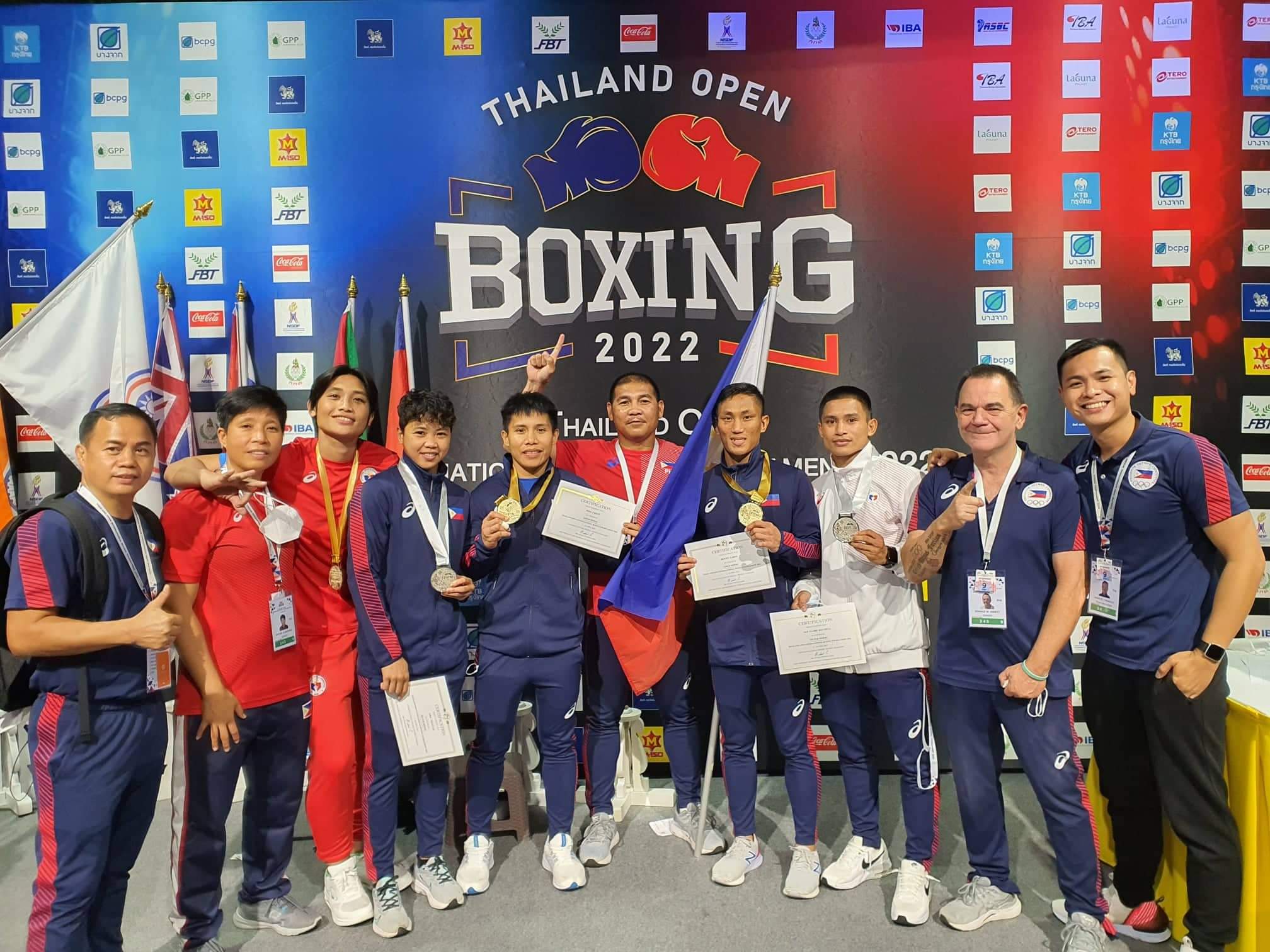 MANILA, Philippines—Setting up camp with neighboring rivals has its perks too.

The Association of Boxing Alliances of the Philippines (Abap) allayed fears that the national team may be showing too much of its cards to the rest of the field in the middle of its Southeast Asian Games buildup in Thailand.

“If they can see us, we can see them,” Abap president Ed Picson told the PSA Forum on Tuesday.

“We looked at the cost and benefit of it. What’s the loss and what’s the benefit? Besides, the Vietnamese boxers are also there training,” he added.

The Thais have long been the Filipinos’ biggest threats in the region.

Thailand won a total of nine medals in boxing in the previous edition of the Games held in Manila, five of which were golds. The Philippines was at the top with a 12-medal haul, highlighted by seven golds.

“The main factor why we decided to stay there is the quality of training. And at the end of the day, there’s nothing to hide. It’s how you execute in the ring,” Abab secretary general Marcus Manalo said.

The training proved to be paying off with three boxers in Rogen Ladon, Riza Pasuit and Hergie Bacyadan claiming gold medals in their respective weight class in the Thailand Open last month.

The three are part of the country’s boxing delegation, which will be led by Tokyo Olympics medalists Nesthy Petecio and Eumir Marcial, to the SEA Games in Hanoi, Vietnam. The boxing competition takes place from May 15 to 22.

Ian Clark Bautista (57kg), James Palicte (63kg), Marjon Pianar (69kg) join Ladon and Marcial in the men’s division and while Josie Gabuco (48kg) and Olympian Irish Magno (51kg) round out the women’s side.

“The expectations for (Philippine) boxing have always been high in the SEA Games. But we’re cautiously optimistic. We’re proceeding with a lot of enthusiasm and focus,” Picson said.