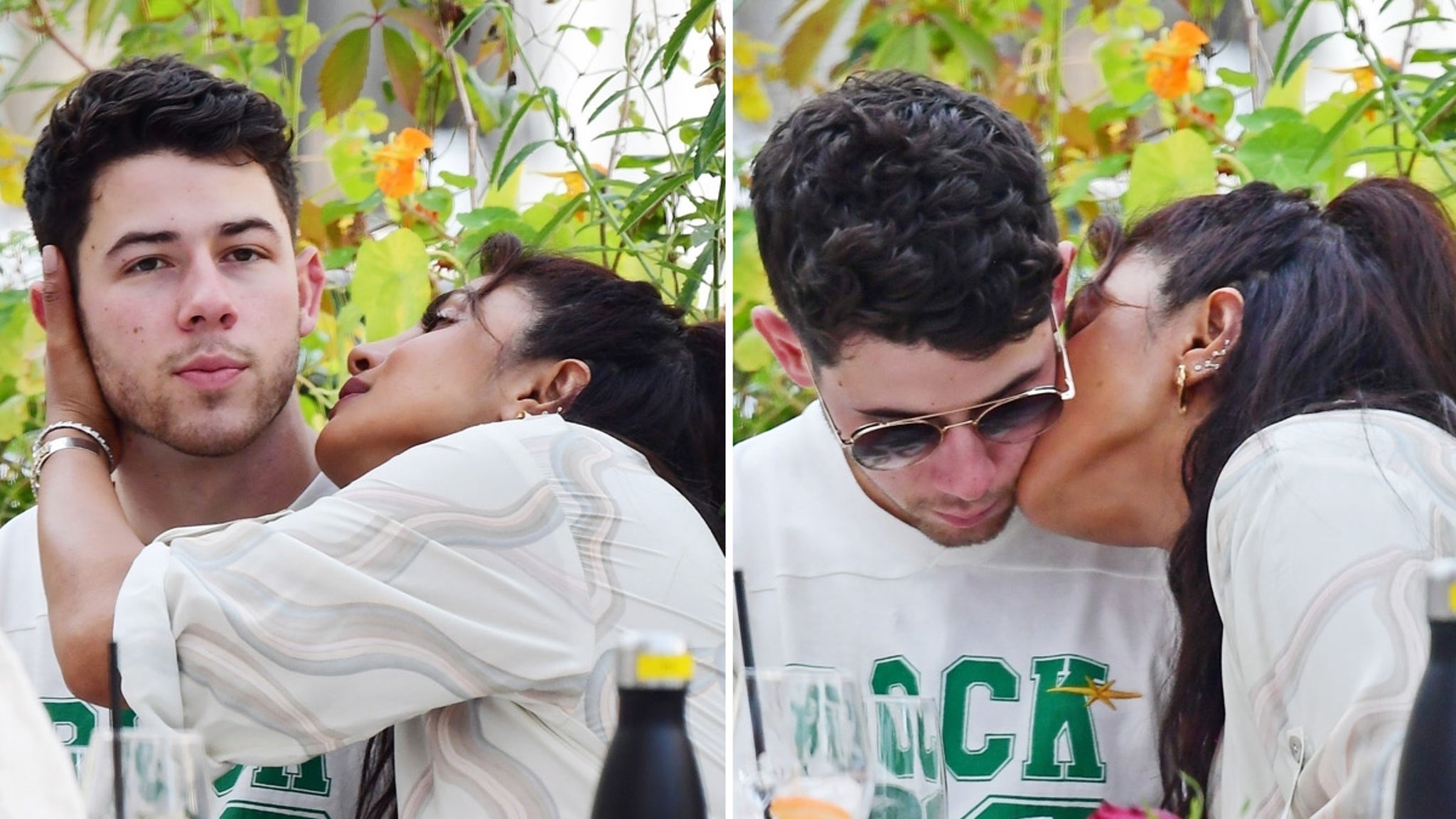 Nick Jonas and Priyanka Chopra are almost 3 years into their marriage and the honeymoon phase looks to be in full effect still … ’cause they can’t seem to keep their hands off each other.

The singer and actress were all over each other Thursday during a group lunch date at Beach Blanket Babylon Restaurant in London’s Notting Hill. Fellow diners at their table included Priyanka’s mom, Madhu … who sat right next to her daughter.

That close proximity didn’t stop Priyanka from hugging and kissing her hubby. They were still holding hands while walking down the street after leaving the joint.

Nick and Priyanka will celebrate their third wedding anniversary in December. Remember that extravagant shindig? It sure was a wedding for the ages. They were nearly inseparable since they started dating in fall 2016 … and they’ve kept it going strong ever since.

Remember … Priyanka starred in Nick’s “Sucker” music video, along with the rest of the Jonas Bros. wives.