NFTs double down on the weirdness with ‘phygital’ trend 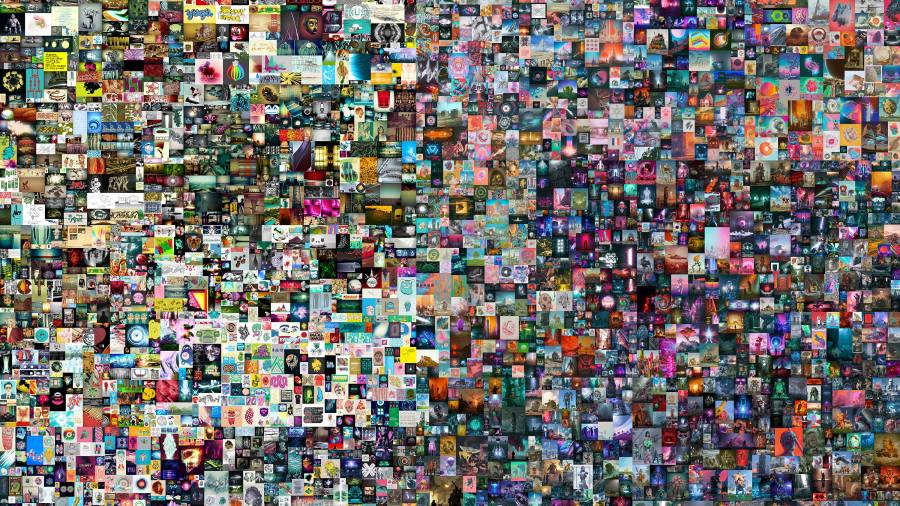 It would be an understatement to say crypto is going through a rough time. Since bitcoin reached its all-time high of almost $70,000 last year, it has lost 70 per cent of its value. The entire market has shrunk by trillions of dollars.

Travelling to Amsterdam last month for the FT’s The Next Web (TNW) conference, a gathering of tech leaders, developers and investors, I was curious about the mood of attendees. I wondered how many would champion crypto; how many hardcore believers were left to preach using acronyms like “HODL”, short for “hold on for dear life”. To my surprise, folks were far from shy about discussing the industry. If anything, there was renewed enthusiasm for proclaiming crypto’s long-term value. As the saying goes, in the midst of a downturn, “now is the time to build”.

The topic of the day was non-fungible tokens (NFTs), digital collectibles whose buyers get ownership certificates on the blockchain. They’re usually bought with cryptocurrency. Like the broader community, their biggest believers remained confident. Perhaps because the tokens are associated with the optimistic notion of the Web3 internet, supposedly powered by forces of social connection and decentralisation. But also because last year, sales of NFTs totalled almost $41bn, sparking a gold rush that brought companies and artists piling into the market, hurrying to release their own versions.

Some panellists evangelised about an NFT utopia in which the tokens would bridge the gap between our online and real-world lives. “I hate this word,” said Sandra Ro, CEO of the Global Blockchain Business Council, “but I’m going to say it: phygital.”

“Phygital”, a portmanteau of “physical” and “digital”, was coined more than a decade ago by advertising executive Chris Weil to describe what he called the “immense possibilities for brands” to engage consumers in both worlds. The term has since taken on a life of its own. The fashion industry held “phygital” shows during the pandemic, while the word is also used to describe a generation that has grown up inhabiting both physical and digital worlds at once.

Ro’s use of “phygital” referred to a type of NFT that is partly aimed at addressing scepticism around their real-world utility. A phygital gives the buyer access to something real alongside the digital asset — say, an actual designer T-shirt that your avatar can also wear in a metaverse.

Phigital is also the name of a soon-to-be launched marketplace for 3D NFTs, although initially, these will be digital only. I asked Julian Picaza, a product manager for Smart MFG, which owns Phigital, if he was worried about the future of NFTs, given the crypto crash. “Not in the slightest,” he replied. Amy Wu, who leads FTX Ventures, a venture capital firm, was more circumspect: “We’re in a long cycle here. We may not see mainstream adoption for a couple of years.”

There has been momentum in some uses of NFTs such as sports. But as cryptocurrencies sank, sales of the tokens have also plummeted. The monthly trading volume of OpenSea, the largest NFT marketplace, fell roughly 85 per cent in the first half of this year.

Many people at TNW were clearly happy to be attending in real life this year. As I left, I wondered if this might be a clue as to why, despite the NFT evangelising, the promise of owning a slice of the digital world does not yet seem that compelling outside the crypto bubble.