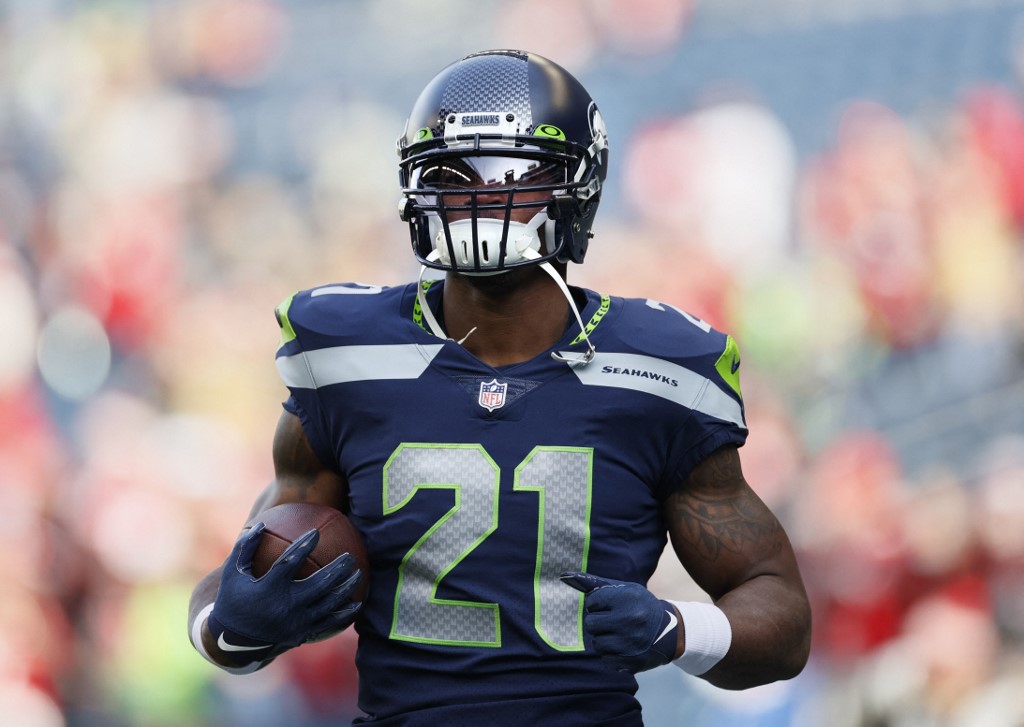 NFL stars Adrian Peterson and Le’Veon Bell are the latest to join the celebrity boxing craze, with the pair scheduled to meet for an exhibition bout on July 30 in Los Angeles, multiple outlets reported on Monday.

Both running backs have made multiple Pro Bowl appearances and are currently free agents. Peterson, 37, won the NFL’s MVP award in 2012 and was one of the most dominant players in the position during his prime but those accomplishments were often overshadowed by off-field legal issues.

Celebrity bouts involving YouTubers Jake and Logan Paul as well as fighters like Mike Tyson coming out of retirement for exhibition fights have helped expose boxing to a new and younger audience, although some boxing purists reject the trend.