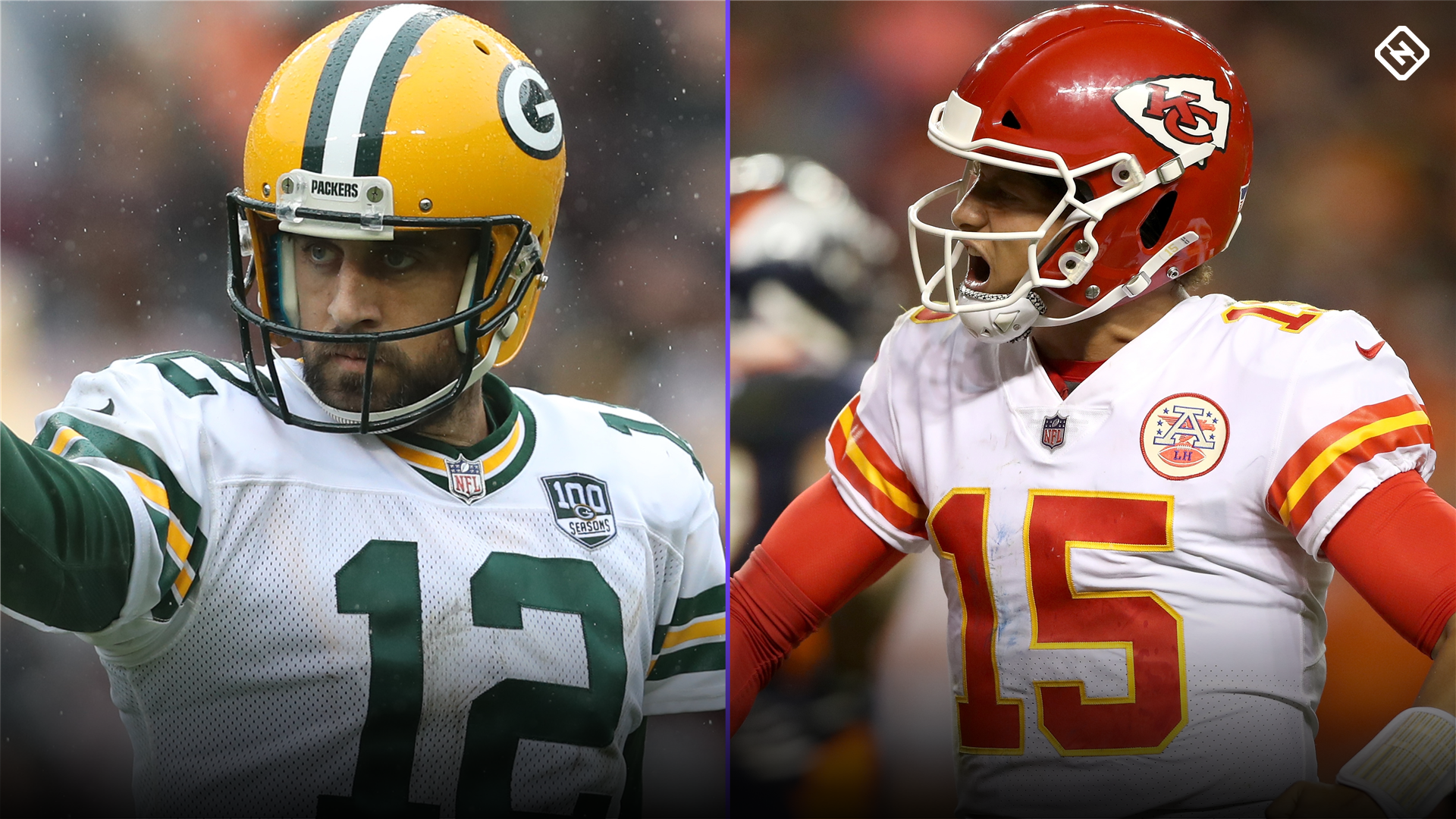 The NFL won’t stage a Pro Bowl game in 2021, but the league still announced full Pro Bowl rosters this year based on coach, player and fan voting.

As a result, the weekend between conference championship games and the Super Bowl will be quieter than usual, even as the NFL creates video game simulations of the Pro Bowl on “Madden NFL 21.” On the bright side, the best players in the league won’t be at risk of injury in an exhibition.

Patrick Mahomes would have been the AFC’s Pro Bowl starter had a game taken place, while Aaron Rodgers would have started for the NFC.

Players with Pro Bowl incentives in their contracts will still get their bonuses for being named to the 2021 team.

Here are the full rosters, voting results, snubs and more for the Pro Bowl:

Fan voting accounts for one-third of Pro Bowl consideration, with coaches and players weighing in separately to represent the other two-thirds.

These were the top fan vote getters by position this year for each conference:

Titans quarterback Ryan Tannehill posted a 106.5 passer rating but was victimized by the deep pool of deserving AFC quarterbacks. He might have been selected over Kyler Murray had he been an NFC candidate, though it would have been a close finish because of Murray’s ability to create with his legs.

Colts running back Jonathan Taylor finished third in the NFL in rushing yards and averaged 5 yards per carry. Taylor also caught the highest percentage of passes thrown his way in the entire league. The rookie has reason to be upset he didn’t make the cut but has plenty of time in future seasons to right that wrong.

Giants defensive tackle Leonard Williams racked up 11.5 sacks, 30 quarterback hits and 14 tackles for loss but was snubbed in favor of Fletcher Cox and Grady Jarrett.

Patriots cornerback J.C. Jackson finished second in the NFL with nine interceptions but was not recognized with a Pro Bowl honor.

NFL teams with the most Pro Bowl selections

The Seahawks, Chiefs, Packers and Ravens each have seven Pro Bowl players.