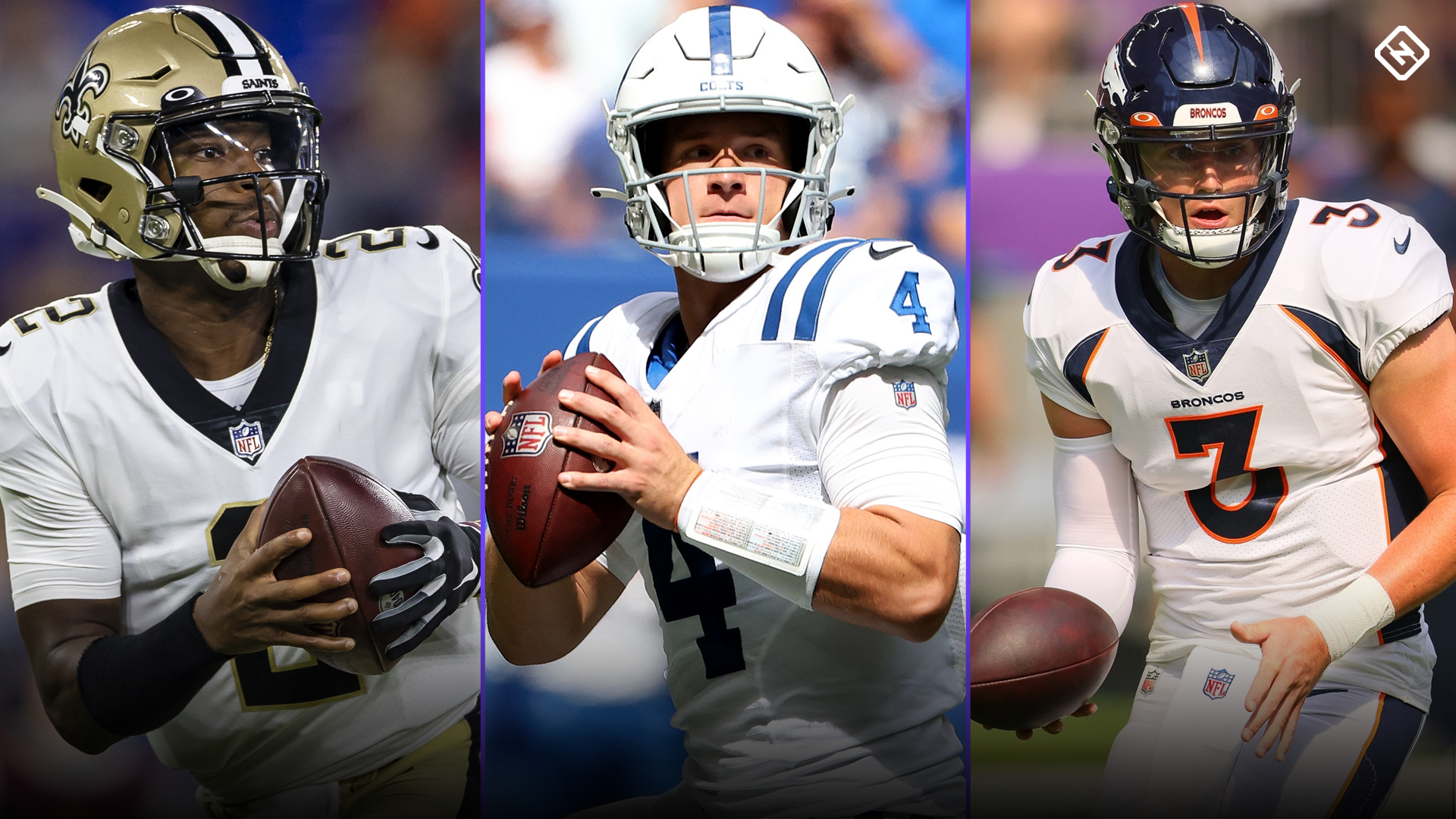 Week 1 of the NFL preseason was all about rookie debuts. Quarterback battles will be the focus of Week 2.

Because the NFL has shortened its preseason, coaches have just three games to choose their starting quarterbacks. As such, the second preseason game may be the decisive moment in some of the league’s more noteworthy QB competitions.

The Saints are playing in prime time with Jameis Winston and Taysom Hill locked in a neck-and-neck battle. In Denver, Teddy Bridgewater and Drew Lock are “even-steven” after the first preseason game, according to Broncos coach Vic Fangio.

Elsewhere, rookies Justin Fields, Trey Lance and Mac Jones will hope to make up ground in their races to unseat current starters Andy Dalton, Jimmy Garoppolo and Cam Newton, respectively. And the Colts will need to decide whether Jacob Eason or Sam Ehlinger will start if Carson Wentz (foot) isn’t ready for Week 1 of the regular season.

Below is the full schedule for all the games in Week 2 of the NFL preseason, plus live scores, streaming options and TV information.

NFL preseason schedule Week 2: What games are on today?

Here’s the full schedule for Thursday’s NFL preseason action and how to watch it live.

How to watch NFL preseason games

Sixteen of the NFL’s 32 remaining preseason games will be shown live on NFL Network. The network will air the other 16 games as replays. Four games will be broadcast live on ESPN, CBS and NBC in prime time. ESPN will air two of those games while CBS and NBC will each televise one.

The 20 live games on NBC, CBS, ESPN and NFL Network can be streamed via fuboTV, which offers a free seven-day trial. Another streaming option is NFL Game Pass, which is available for $99.99 and provides live access to every out-of-market preseason game and replays of every contest.