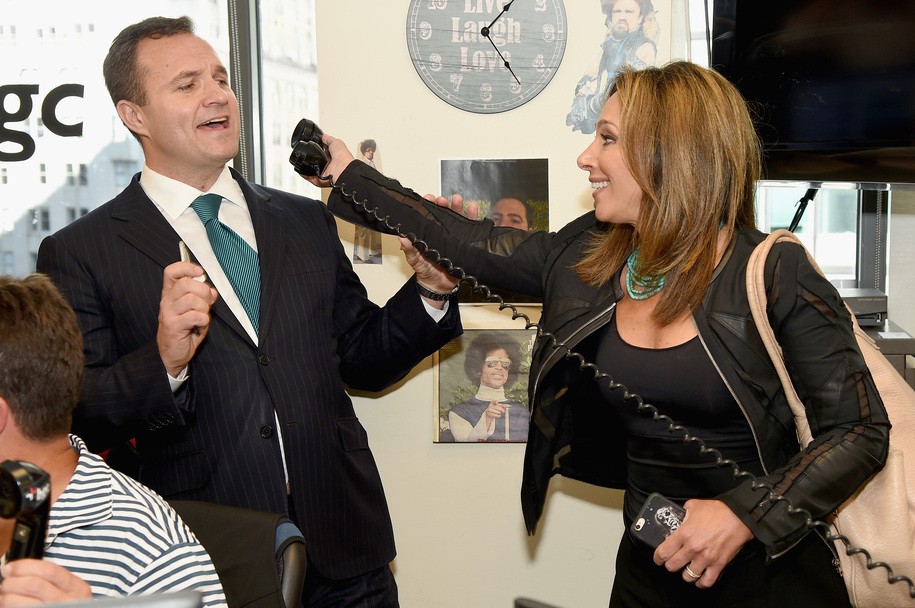 Newsmax is to Fox News what movie theater pre-movie advertisements are to the movies being shown: inexplicably 10 to 15 years behind in the graphics department and production. Greg Kelly is one of the hosts of one of the shows that interview people like Rep. Marjorie Taylor Greene and pretend she isn’t completely out to lunch in her ideas. But this morning Kelly’s got a gripe. It turns out that he claims to have gone to a McDonald’d and could not find a “MCFISH” on the menu. When he freaked out about this and “demanded to see the ‘manager,’” he says he was called a “MALE KAREN.” Are you confused? Here’s his exact tweet, verbatim, with all of his typing and spelling and factual errors, which he presented with a photo of the establishment he was railing against.

I just went to a MACDONALD’S and there was no MCFISH on the menu. When the hell did that happen? Is it permanently banned? Or is just my “local” MACDONALD’S. I demanded to see the “manager” but they accused me of being a “MALE KAREN” so i walked out.

Before we get into the fact that there is no such thing as a MCFISH sandwich, and in fact never has been; before we get into the fact that he misspelled a proper noun in a tweet—even though he also included a picture of the correct spelling of that proper noun—and before we wonder aloud about why he put the word “local” in quotation marks; let us all remember this Kurt Vonnegut quote: “Enjoy the little things in life because one day you’ll look back and realize they were the big things.” Twitter responded to this tweet to bring us all joy over the little things about Greg Kelly, male Karen.