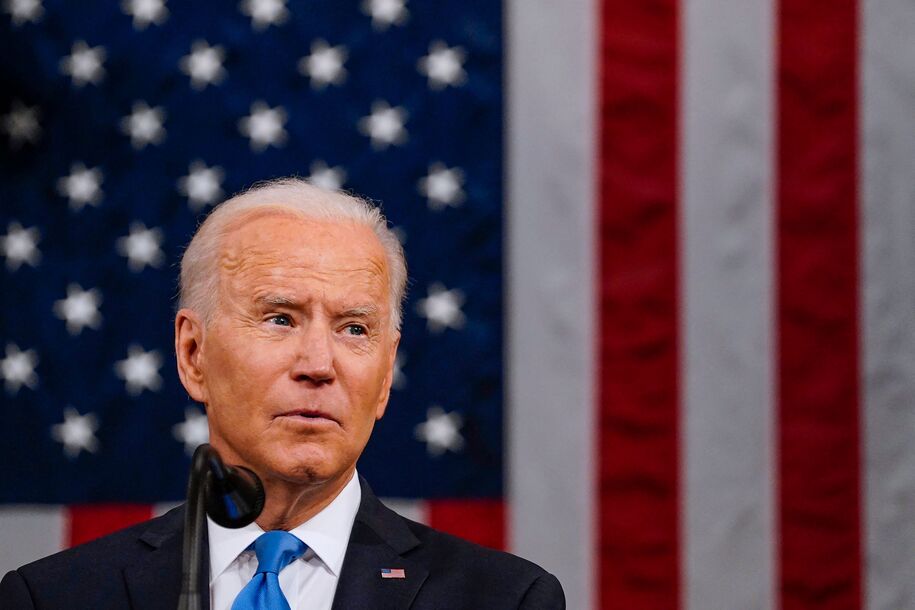 In the news today: President Biden’s policy goals remain popular, but still face two big obstacles: The first is a Republican Party looking to sabotage both the White House and the recovery in hopes of winning back electoral power for themselves. The second? Democratic lawmakers worry that plans to raise taxes on corporations and the wealthy back to where they were before the destructive 2017 cuts will result in blowback during their own campaigns. In the meantime, the House Republican civil war pitting Trump’s hoax promoters against intraparty critics goes on, and on, and on.

Having HPV while pregnant linked to increased risk of premature birth