New York man says FBI interrogated him about Capitol riot, but he was hundreds of miles away 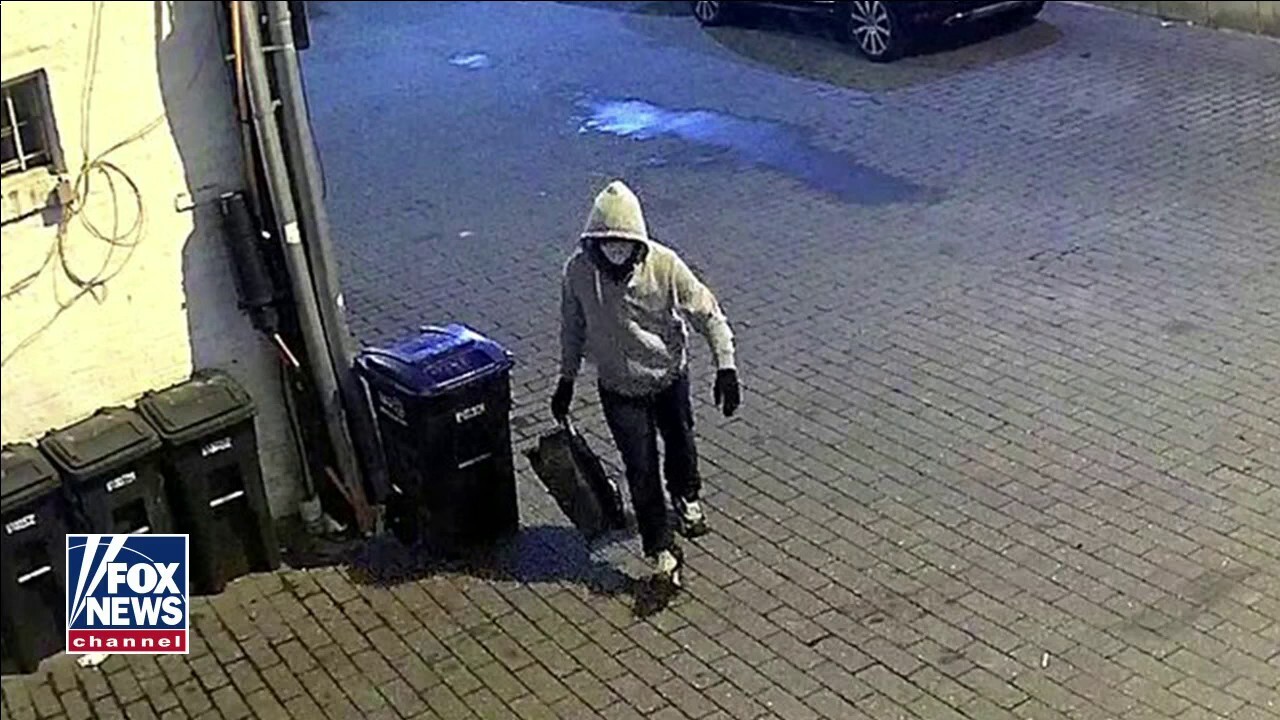 A New York man told Fox News’ “The Ingraham Angle” exclusively Monday that he was visited at home outside Albany by two FBI agents inquiring if he is the suspect in a picture believed tied to the Jan. 6 Capitol riot.

Brian Grady said he was oblivious when the agents appeared and thought they were building inspectors.

He said the agents inquired if he was in the area at the time, and he replied no.

“Honestly, I just felt violated by the FBI,” he said.

Grady said it is unclear why he was visited in the first place. He said he is a conservative and shares his political views on Facebook.

The FBI and its Albany office did not immediately respond to an after-hours email from Fox News seeking comment.

Hundreds of people have been charged while federal authorities review 140,000 videos and photos from the incident. NPR recently reported that the pipe-bomb suspect has still not been identified. The report said the reward is now $100,000.

The suspect can be seen walking on S. Capitol Street around 7:40 p.m. ET on Jan. 5, carefully placing the backpack on the ground, and adjusting the glasses he was wearing. Both explosive devices had “1×8-inch threaded galvanized pipes, a kitchen timer, and homemade black powder,” according to the FBI.

Doug Kouns, who worked for the FBI for 22 years, told NPR that the suspect seemed to make an effort to conceal their identity.

GET THE FOX NEWS APP

“You can see the person’s wearing gloves. They seem to be familiar with the area. They probably know there’s cameras here and there and have really just covered their tracks,” he said.

Rainbow Six Siege is free to try this weekend