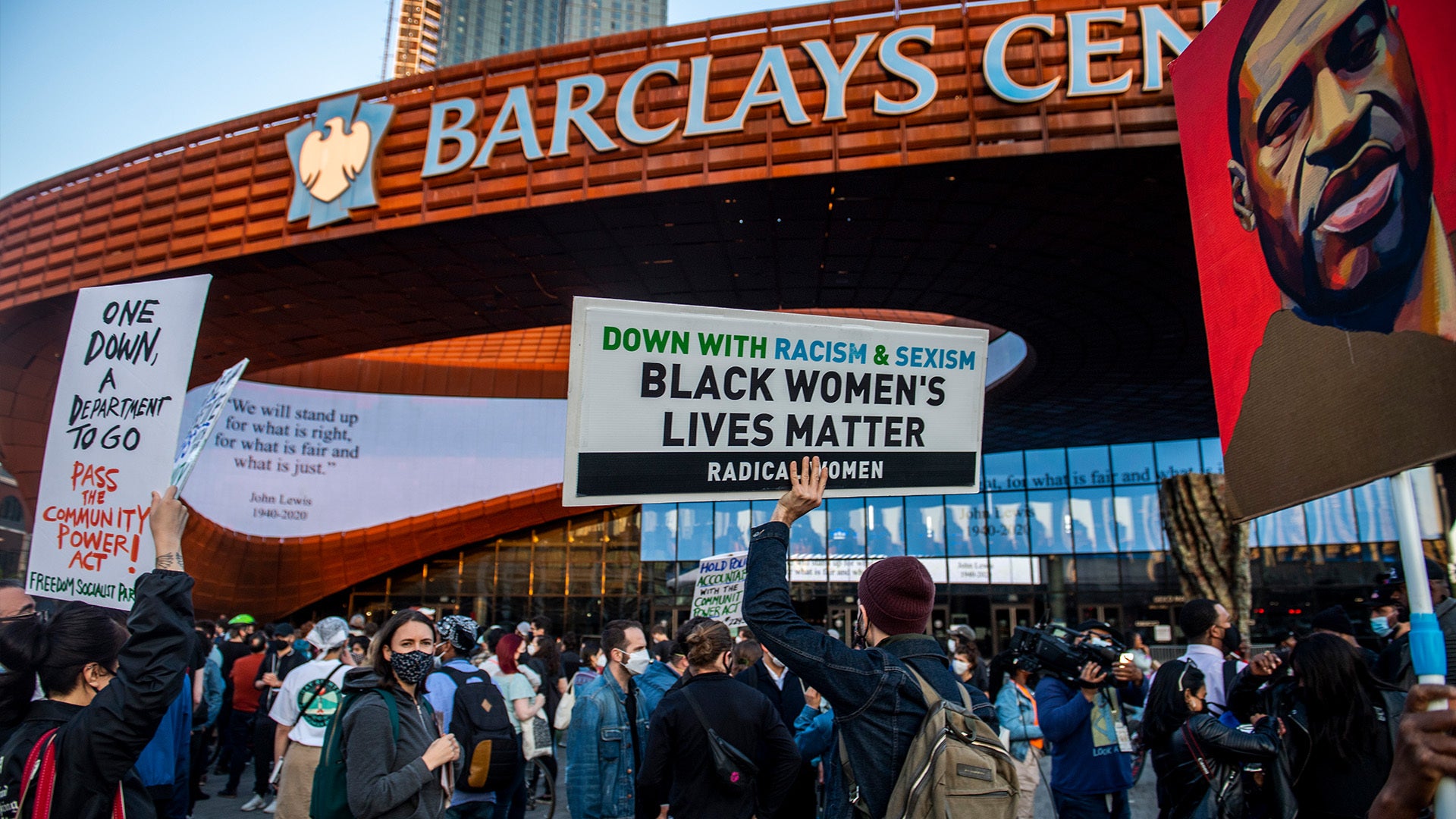 Former Minneapolis police officer Derek Chauvin was found guilty on all charges for the murder of George Floyd which prompted protests to pop up across the nation. Fox News’ Bryan Llenas spoke with protesters on the ground in New York City who said they’re marching because this is just the beginning of restoring justice.

BRYAN LLENAS: What we’ve been hearing tonight from a lot of the leaders of these protests is a couple of things. One, this one guilty verdict is not going to bring justice. As a matter of fact, the leader of this shut it down New York City group told the crowd that the mission is abolition that means to abolish the police. The solution is abolition. These are the things that the leaders were telling the group.

On top of that, we also spoke to Hawk Newsome, who is a leader of the Greater New York BLM group, who said that this verdict actually justifies the violent and the non-violent protests. He says that it was the violent protests and the rioting that actually helped bring about this verdict. He mentioned the fact that Rodney King as well as others they did not get the justice that they sought. And now they believe that with this threat of rioting and the mixture of violent and nonviolent protests, that this is why they received the result that they did. So there isn’t a celebratory mood here.