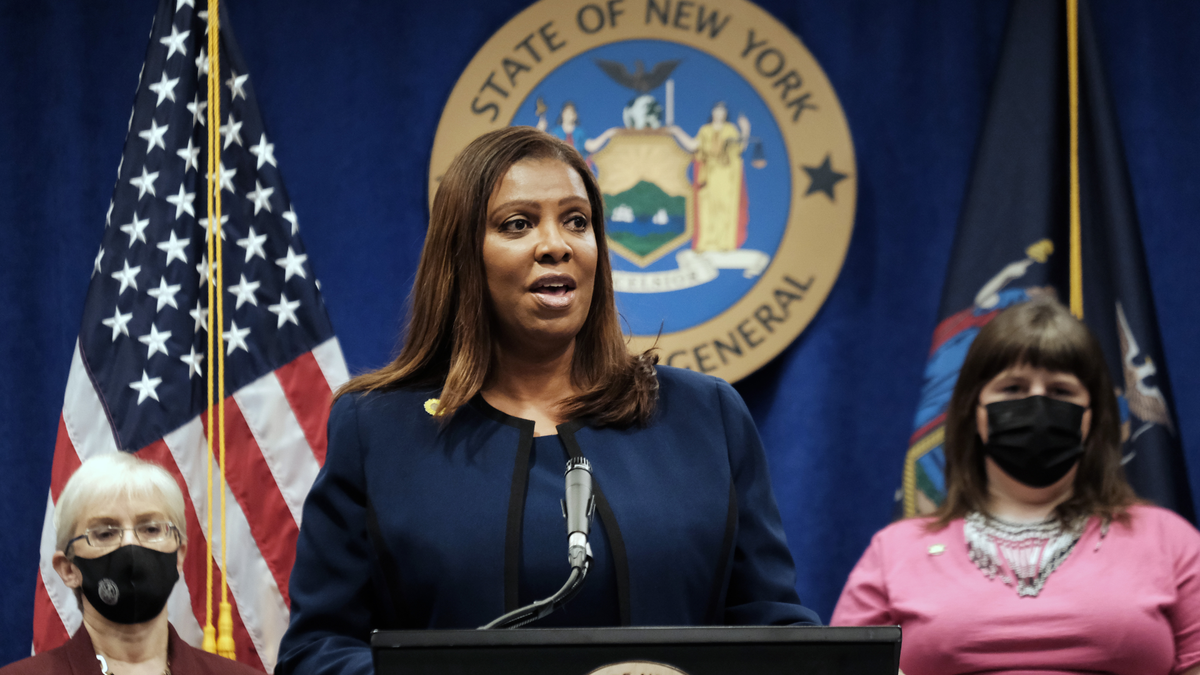 In the wake of the horrific shooting that took place in Buffalo on May 14, New York Attorney General Letitia James has officially launched an investigation into the role social media companies may have played in the attack on a supermarket that took the lives of 10 people and is now being investigated as a hate crime. According to the Attorney General’s press release, the investigation will look into how social media may have allowed the shooter to “discuss and amplify his intentions and acts,” focusing on “Twitch, 4chan, 8chan, and Discord.”

This comes mere days after NY Governor Katherine Hochul criticized the CEOs of these platforms for not doing enough to “assure all of us that they’re taking every step humanly possible to [monitor] this information.”

While messaging and community apps like Discord are at the center of this tragedy, the Attorney General’s investigation is also deeply concerned with video streaming platform Twitch, which was used to broadcast the attack. She described it as “bone-chilling and unfathomable” that someone could “commit such an act of hate without consequence, and then stream it for the world to see.”

While Twitch pulled the livestream of the mass shooting two minutes after it had gone live, that didn’t prevent the grisly footage from showing up on Facebook and Streamable, where it lingered for hours, further bringing into question the efficacy of these sites’ monitoring methods.

In the press release announcing the investigation, significant focus is placed on the now widely reported observation that the shooter had been planning his activity for as long as five months, starting with a school project detailing his desire to commit a “murder-suicide” that he at first claimed to be a joke. But subsequent postings on Discord revealed that he “wrote that down” because he was “planning” to commit this atrocity.

While Discord has made efforts to curb extremism on its platform, Governor Hochul’s formal request for the investigation specifically asked the Attorney General to establish whether the platform, and others like it, bear “civil or criminal liability for their role in promoting, facilitating, or providing a platform to plan and promote violence.”

Every Marvel TV show in the Cinematic Universe, ranked

One of the Coolest NERF Blasters Is on Sale for Black Friday: 30% Off the Halo Needler

Call of Duty Black Friday Deal: Save on Modern Warfare 2 While the Deal Is Still Live