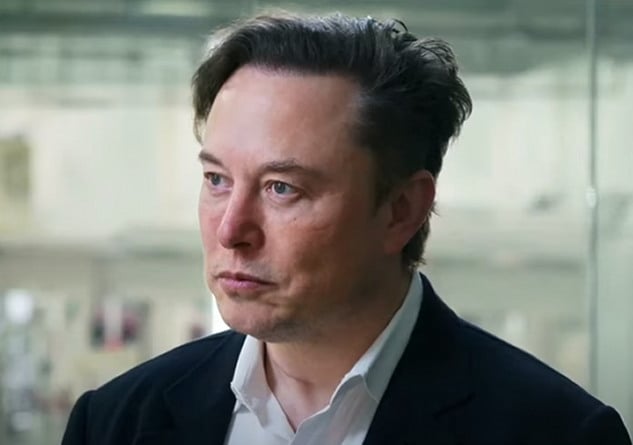 Most Americans support the efforts of Elon Musk to make Twitter more transparent, according to a new poll.

This news comes in sharp contrast to members of the liberal media who have spent days sneering at Musk’s release of details in how Twitter suppressed the Hunter Biden story.

Average Americans think this is a good thing, unlike our hypocritical and biased media.

Unsurprisingly, Democrats are much less supportive of free speech and transparency on the social media platform than Republicans. Nearly 60 percent of Democrats polled (59.3 percent) say they do not support Musk’s efforts, and 23.5 percent say they are not sure. A little over 17 percent support Musk.

Republicans overwhelmingly support the change in Twitter, 84.8 percent saying they support Musk’s transparency efforts compared to just 5 percent who do not.

Transparency is a good thing.

A majority of voters are taking a positive view of Elon Musk’s takeover and overhaul of Twitter, according to a poll released Monday by a conservative group. https://t.co/pTqrnmLy9J

CEO @ElonMusk has released @Twitter‘s files on its censorship of the Hunter Biden laptop story, to make it “a more free & transparent platform,” a move supported by a majority of voters, per a new nat’l survey from @COSProject & @trafalgar_group. MORE: https://t.co/tcf9LIvp54 pic.twitter.com/iJxAPXNUPG