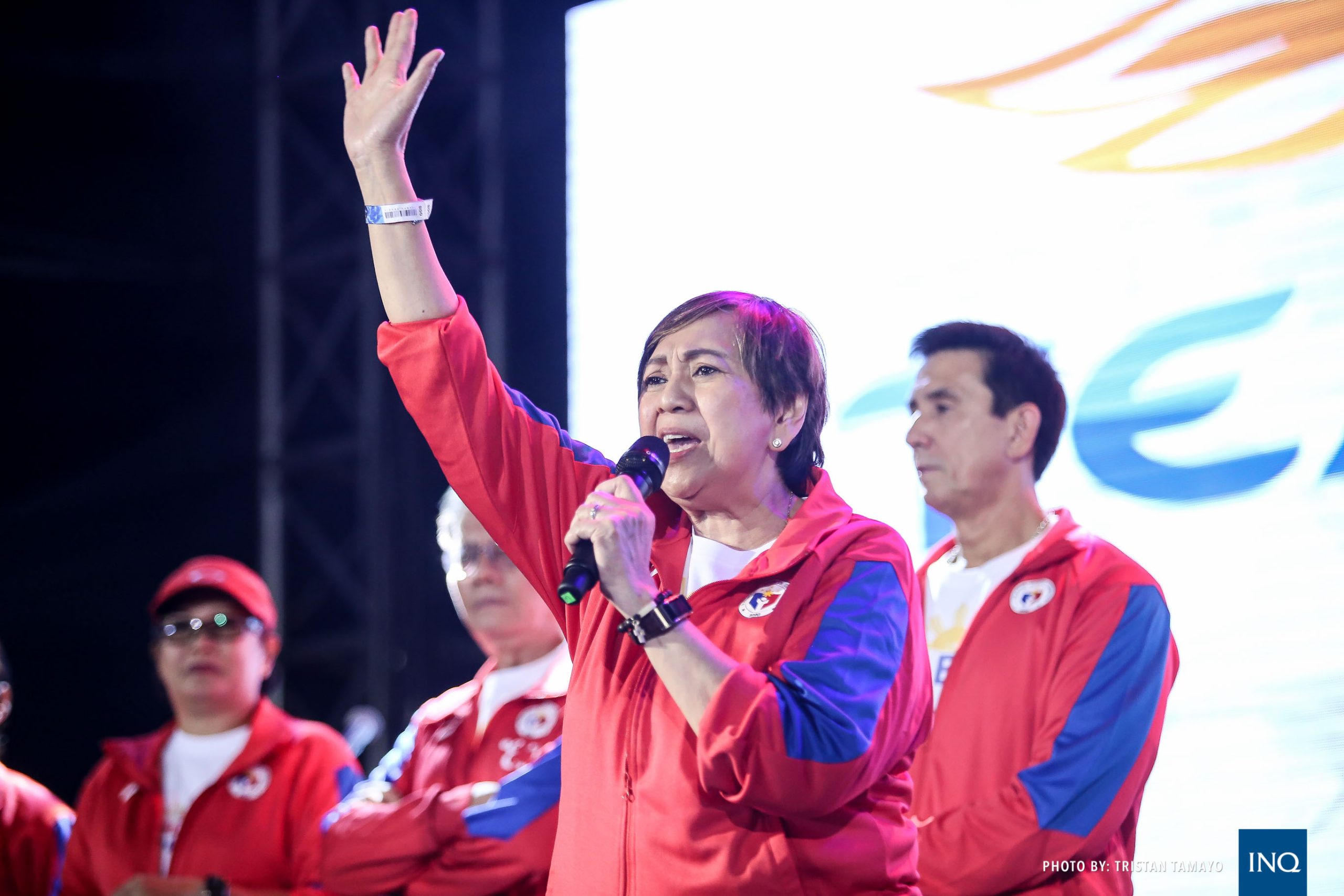 MANILA, Philippines–Bowler Merwin Tan ended the drought that took more than a decade to endure when the Philippines bagged a gold medal in the recent Southeast Asian Games.

Showing beyond doubt it wasn’t a one-shot deal, Tan added another triumphant mint with Christian Dychangco, Ivan Malig and Patrick Nuqui in the men’s team event during the Hanoi, Vietnam meet.

Newly elected Philippine Bowling Federation president Olivia “Bong’’ Coo could smell a resurgence with these victories, but it can be short-lived without a training facility the national bowlers can call their own.

“It’s really necessary for us to have our own training center. Aspiring players need to play as many games as they can for them to get better,’’ said Coo, whose mission as bowling chief is to bring back the glory days of PH bowling during her prime.

While there’s an allowance for elite keglers in the national team to train, developmental and youth players under the national program don’t possess such luxury with most, if not all, shelling out from their own pockets to pay the lane fees.

“We train four times a week, but are limited to two hours. Although we pay at a discounted rate, the lane fees are still expensive, compared to having a training center really dedicated for the national team,’’ said Coo.

“If we have our own training center, our players can come in anytime. We’re hoping that we can discover more bowlers, but how can you practice with the expenses?’’ added Coo, whose training ethic made her a World Bowling Hall of Famer with four world championship titles.

“Who will pay for it? Our training budget is limited for the national pool. How about the developmental and youth pools?’’ said Coo.

Outgoing President Rodrigo Duterte led the ground-breaking ceremony of the Philippine Sports Training Center in Bagac, Bataan along with Philippine Sports Commission Chairman William Ramirez last week where a bowling center for the national team will be constructed.

But it could take at least three more years for that bowling center to be fully operational and accommodate the national team depending on the efforts of the incoming PSC administration to fast track its completion.

“I’m hoping that an investor could come in and support our need for a training facility,’’ said Coo.

Philippine bowling reached the pinnacle of success in the late 70s all the way to the 90s prior to the retirement of Coo and fellow World Hall of Famer Paeng Nepomuceno, who now oversees the affairs of the national team.