New Nintendo Tech Would Fight Cheaters In Games Like Splatoon 3 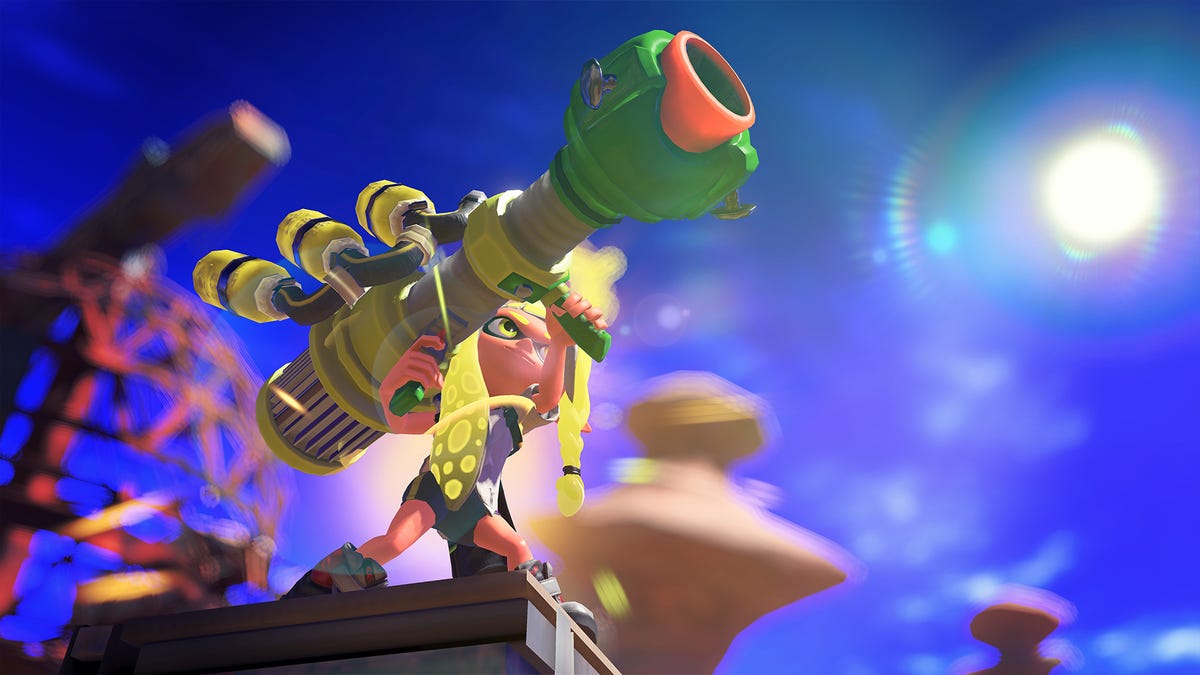 Nintendo is patenting new tech to help catch cheaters in games like the eternally best-selling Mario Kart 8 and Splatoon 2. As video game companies across the industry try to clamp down on cheat software and other hacks that give players an unfair advantage using off-the-shelf solutions, Nintendo appears to be working on its own proprietary solutions to the problem.

“Such cheating is egregiously prevalent where the gaming environment is extended to multiplayer gaming (particularly multiplayer gaming over the internet),” Nintendo writes in a new filing with the U.S. Patent and Trademark Office, via Opattack. “In particular, users are able to modify software in a way that enables them to have advantages over other players on different systems across a multiplayer game.”

Nintendo’s new tech would use something called “code reuse” techniques to auto-generate “attestation programs” that detect whether a game has been modified. According to the filing, this new approach will make it easier for the company to remotely check if a player is running a modified version of a game, and also harder for players using hacked copies to “fake” running real ones.

I have no idea how much more effective tech like this would be, or how it compares to the kernel access, anti-cheat programs Call of Duty and other games use. But it’s not surprising Nintendo is working on potentially novel solutions to the problem since it faces unique challenges when it comes to console hacking.

Compared to the PS4 and Xbox One, Switch hacking progressed very fast, and is now an issue Nintendo has to deal with across lots of online games. Players occasionally flood Pokémon games with fake Pokémon. Some Splatoon 2 players seemingly hacked opponents to climb their way up the leaderboard. Where Microsoft and Sony’s consoles have traditionally been locked down from a security standpoint, jailbroken Switches have put Nintendo in a fundamentally different position.

With Splatoon 3 just around the corner, the above patent could be a sign Nintendo is trying to find new ways to keep its online competitive games free of hackers and cheaters, at least until it finally releases a new console and resets the clock.