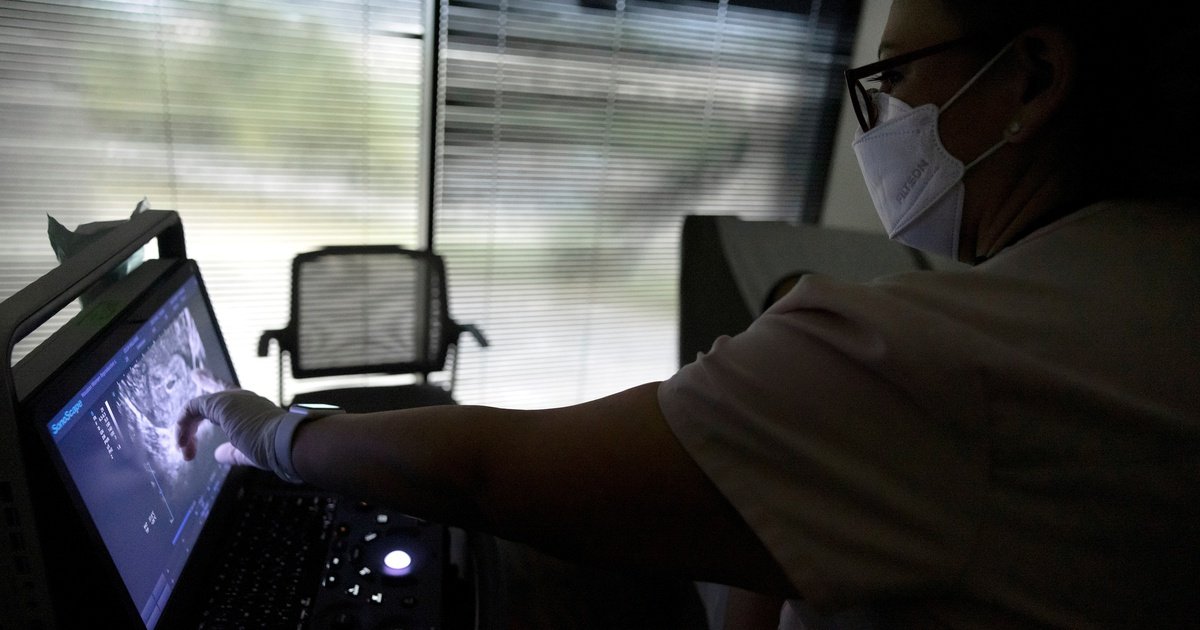 Knowing it was coming has not eased the apprehensions New Mexico’s abortion providers and reproductive rights advocates have over the end of Roe V. Wade.

For years, as other states have tightened abortion restrictions, the poor, largely rural state with a long history of lacking health care access has seen increasing numbers of out-of-state patients seek services in its handful of clinics. Demand skyrocketed last year after Texas lawmakers banned abortions at about six weeks into a pregnancy, and it is expected to rise even more after the U.S. Supreme Court ruled Friday that there is no right to abortion.

In Texas and other southern states, most abortions ceased immediately after the ruling, cutting off access for millions of women of child-bearing age in their home states and cementing New Mexico as the closest safe haven for abortion for a large swath of the United States. Out-of-state providers have already begun planting roots in the state, seeking to offer abortion care.

The operators of Mississippi’s last abortion clinic, at the center of the high court ruling, hope to open the doors of a new clinic in southern New Mexico, near El Paso, in the coming weeks. And abortion rights advocates in the state say they have heard from a plethora of providers and funders who want to increase abortion access in New Mexico for out-of-state patients.

But abortion providers and advocates in Texas’ neighbor to the west say the state will never be able to completely fulfill the increased need for care, as hundreds of thousands if not millions of the most vulnerable women will be unable to make the journey. And although they welcome additional resources, advocates are concerned some providers will want to focus only on abortion while they’re left to continue a decadeslong fight to increase New Mexicans’ access to full reproductive health services.

“I’ve experienced a lack of access to basic reproductive health care, for things like Pap smears, for most of my life,” said Charlene Bencomo, executive director of Bold Futures, a New Mexico advocacy group for the rights of women and people of color. “So now to see that people are so anxious to provide a very specific service like abortion care feels opportunistic, and it feels out of touch with the true needs that are happening here in the community.”

Last year, New Mexico repealed its pre-Roe ban on abortions, and the Democrats in control of the state legislature and Gov. Michelle Lujan Grisham have vowed to protect abortion rights in the state. The Republican challenging Grisham in November’s gubernatorial election, a former TV meteorologist who is lagging in polling, said Friday he supports abortion up to 15 weeks or in cases of rape or incest. Texas’ ban does not allow such exceptions.

New Mexico allows late-term abortions, does not require teenagers to get parental approval and does not have a waiting period. But the state has only three clinics providing surgical abortions, all in Albuquerque. Three other clinics offer abortion medication, two in the southern part of the state, and some telemedicine companies offer services to people with a New Mexico mailing address. (It’s unclear how many private practices also provide medication or surgical abortions.)

The state’s resources are limited in part because of its size. New Mexico has about 2 million residents, compared with Texas’ more than 29 million. In 2020, providers in New Mexico performed less than 6,000 abortions, about a tenth of the amount in Texas, according to the Guttmacher Institute.

New Mexico’s numbers have already jumped and are expected to continue rising.

Since Texas’ latest abortion restrictions took effect in September, New Mexico’s Planned Parenthood clinics have served about 1,700 patients from its neighboring state, a spokesperson for the organization said at a press conference Friday. That’s compared with about 400 Texas patients in a similar time frame before the restrictions.

Local abortion funds have also been growing, with more volunteers and many more clients. Joan Lamunyon Sanford, executive director for New Mexico Religious Coalition for Reproductive Choice, said that because of their faith, her organization for decades has helped vulnerable people who have chosen to get an abortion obtain transportation, hotel rooms and other care items.

She said since the pandemic began and with Texas restrictions, the number of people reaching out for help has more than tripled.

“We started doing the practical support because New Mexico is very much a rural state, and people needed support to get to the clinics in Albuquerque,” she said earlier this week. “Our work has primarily transitioned to helping people who are out of state who need to get to New Mexico.”

But with the sudden growth in resources comes concern. Some reproductive rights advocates worry anti-abortion activists may try to infiltrate their programs in bad faith. Sanford said her organization is focusing on vetting new volunteers, both to encourage help and to ensure the safety and privacy of the people seeking abortions.

And other advocates worry new resources coming into the state may be fleeting, or could undercut the progress residents have worked for decades to achieve helping local undocumented women, Indigenous communities and other people of color who have long lacked access to reproductive health care. Local abortion providers and reproductive health advocates have created a resource guide they hope new providers and funders will use to help them continue to strive for equitable access to abortion in the state.

“We have worked for years to establish what is now this safe haven,” Bencomo said. “And we don’t want people to pop in, extract from that and then leave when it is no longer favorable.”

The advocates also point out that even if a swell of resources floods into the state to help provide a full spectrum reproductive health care, it won’t be enough.

“The states that have protected reproductive freedom are doing everything they can to preserve and expand access in our states,” said Ellie Rushforth, a reproductive rights attorney with the American Civil Liberties Union of New Mexico. “But the reality is no matter how many providers, no matter how many health facilities, no matter how expansive our care, it’s never going to be able to meet the need that the Supreme Court and anti-abortion extremists are creating. And it’s going to hit the most vulnerable among us the hardest.”

Mayor among dead as gunmen launch attack in Mexico town