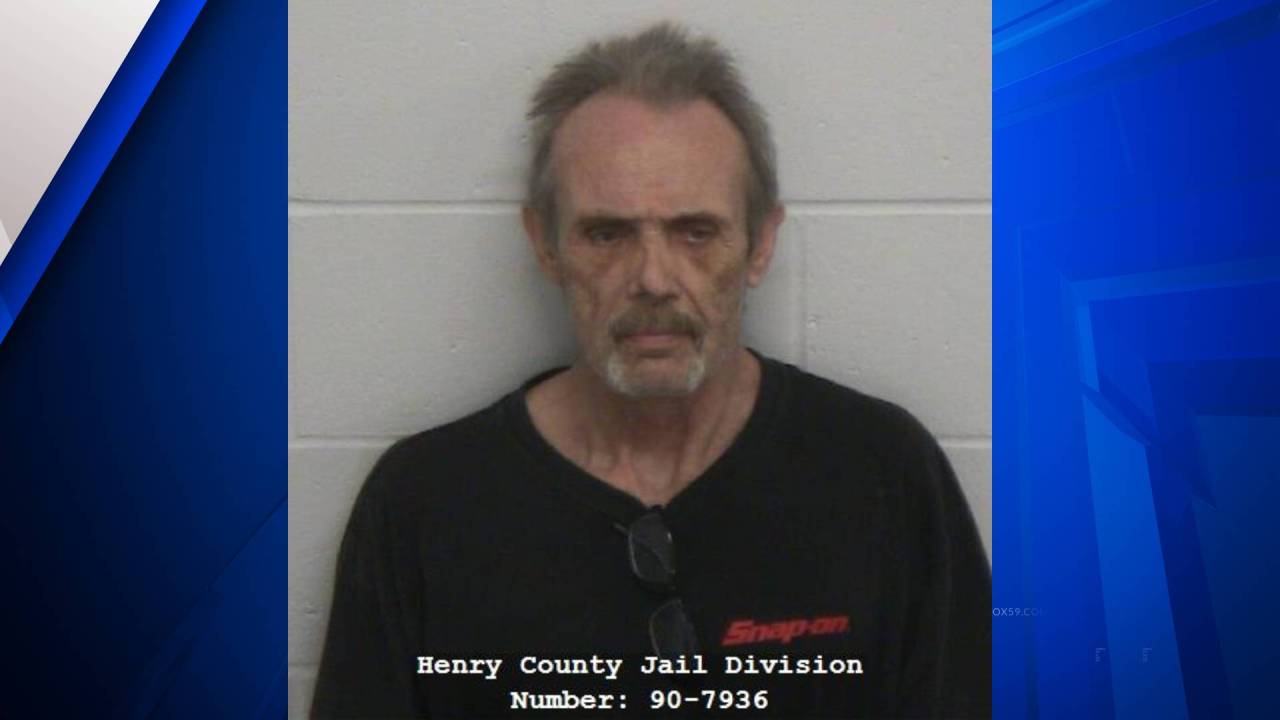 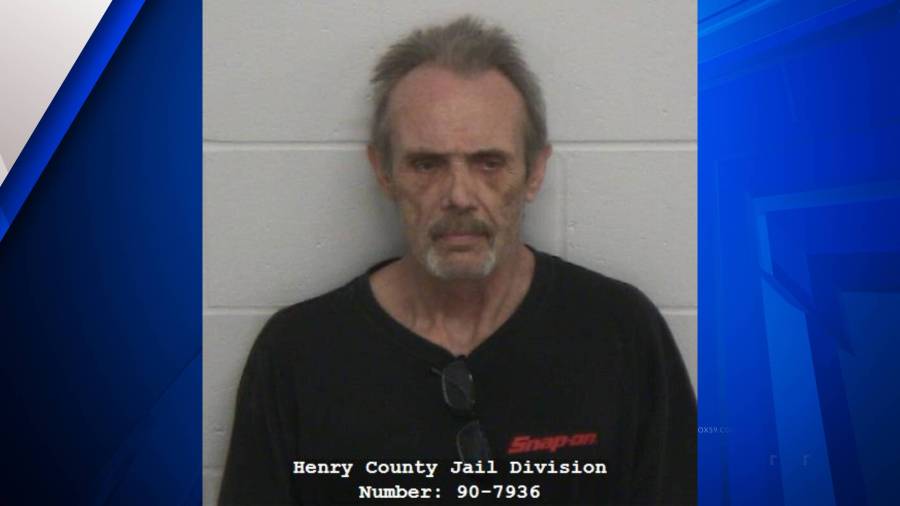 NEW CASTLE, Ind. — A New Castle man is accused of attempting to solicit sex from an online account that he thought belonged to a 13-year-old girl but in actuality was a member of an online predator catching group.

According to court documents, Cook had been communicating on MocoSpace with what he believed to be a 13-year-old girl named “Hannah” since March 26. Cook was unaware, however, that “Hannah” was in reality a member of the Predicator Catchers Inc — Indianapolis.

After messaging for a while, Cook’s conversations with the supposed 13-year-old turned sexual and a meet-up was agreed to on April 9 at Top Hat Pizza King in New Castle, documents state. Cook was confronted by members of the Predator Catchers once he arrived and when police arrived on scene the group provided officers with a binder full of printed conversations between Cook and “Hannah.”

Authorities then requested warrants for email and MocoSpace information before confronting Cook at his home in New Castle on Thursday. Cook was taken to the police station for questioning where he reportedly admitted to communicating with the child and sending her a photo of his genitalia, according to the court documents.

Police said that Cook “never refuted any of (the message’s) contents or subject matter” when police read copies of his chats with “Hannah” to him. He also reportedly told police he never intended to have sex with the girl and had only been “telling her what he thought she wanted to hear” despite admitting to sending the explicit photo and telling her she was “very very sexy for her age.”

Cook was then taken into custody and transported to the Henry County Jail.

Court records reveal that Cook faces a previous charge of child molesting stemming from an August 2018 case and is scheduled for trial on Aug. 29.