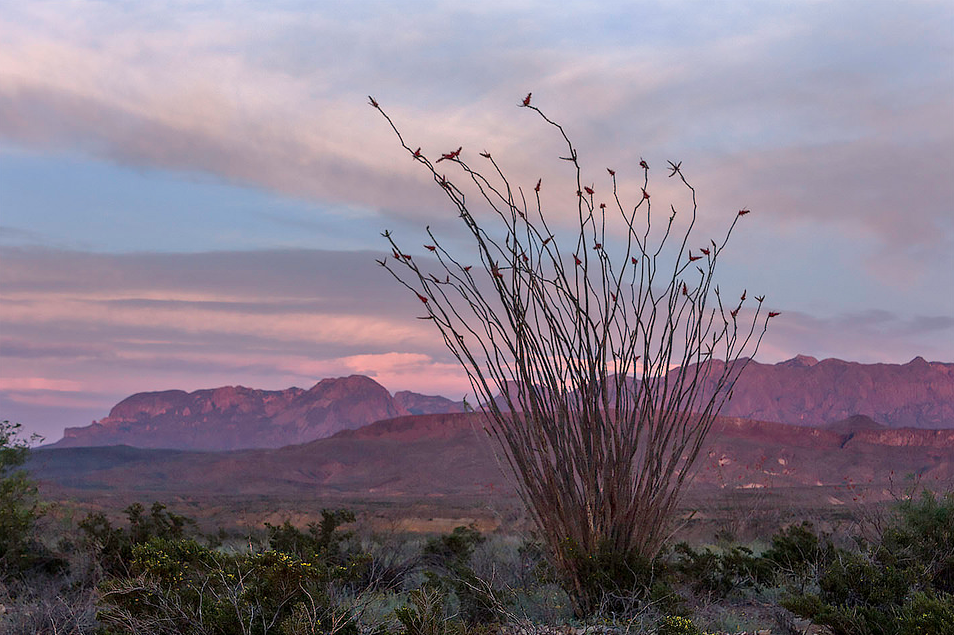 Since I’m personally religious, it grieves me to admit religion is implicated in much of what’s wrong with society today: relentless attacks on reproductive rights, LGBTQ+ people, public education, gun control, even democracy itself. I’m tempted to agree with those who regard religion as more problem than solution—especially here in Texas, where religion is so often linked with intolerance, racism, and hate.

A Fire to Light Our Tongues is a potent antidote to that temptation. Taking its title from contributor (and Texas Observer poetry editor) Naomi Shihab Nye, this anthology of poems, nonfiction pieces, and short fiction by nearly 60 Texas writers, set for publication July 7, displays an impressive diversity of spiritual perspectives. Edited by Baylor University lecturer Elizabeth J. Dell and her late Baylor colleague Donna Walker-Nixon, A Fire gives the lie to the common perception that religion in Texas is monolithically fundamentalist. It also demonstrates just how multifaceted faith can be, encompassing not just a set of beliefs, but also wonder, longing, doubt, and even despair.

As Joe O’Connell writes in the introduction, this collection is written both by and for “Texas believers/nonbelievers of many faiths.” For instance, Tarfia Faizullah uses the Quranic concept of kafir, unbeliever, as metaphor for her inability to accept her sister’s tragic death. Nan Cuba finds the sacred at a Mayan temple, while Norma Elia Cantú describes spiritual encounters with what she calls “the Divine Female Energy of the universe” at an Indigenous women’s retreat. Chaitali Sen tells the painful story of a university department chair who fights back against evangelical attacks on science. A coming-of-age story by Owen Egerton is set at a relentlessly evangelical summer camp; there, a teenager’s faith is challenged, perhaps broken, by his desire for a fellow camp counselor and the accidental death of another.

Clearly, this anthology won’t appeal to all believers, especially those who depend on religion for the comfort of certainty. In fact, what’s most inspiring about this anthology is its contention that doubt may be just as vital to the spiritual life as faith.

Poet Charles McGregor writes of his longing “to evolve beyond the Crayola deity” of Sunday school coloring books. “Without a belief in doubt,” he writes, “there is no hope of developing a truth / beyond the coloring pages.” Al Haley’s poignant poem “Five Snapshots of Jarrell, Texas, May 27, 1997” reflects on the aftermath of a deadly F5 tornado. “Who fashions the vile black funnel?” Haley asks in Blakean style; “What being allows the tilting back of walls, the ripping / of roofs, the flinging aside of photos and treasured memories?” In the end Haley finds only “questions, but no answers, just 27 bodies … for your community to stand over, weep and pray, / commit tomorrow to the relentlessly unsentimental Texas clay.”

Steve Weathers’ chilling short story “Witnesses” testifies to the evil that religious certainty can sow. Weathers takes us into the mind of Deanna Laney, who confessed in 2003 to stoning two of her sons to death on what she believed were instructions from God. We watch as she struggles to recognize God’s will in everyday objects and events. Ultimately, she works her way to “absolute lucidity” that is, in fact, madness.

Other selections concern people seeking to heal wounds, psychic and physical, suffered at the hands of believers. In M. M. De Voe’s “Baptism,” a woman remembers regular beatings from her father, at the recommendation of their church. After each, her mother “celebrated the lovely young lady I became” but remained oblivious to the “seething lava pit of bad girl just beneath.” In an excerpt from a forthcoming novel by Gary T. McDonald, a Tex-pat novelist and screenwriter takes refuge in Buddhist meditation practice to recover from the fundamentalist teachings drilled into him as a boy:

“If you can’t believe Almighty God impregnated a mortal woman (like Jupiter did Hercules’s mom) and that his son, the Lord … talked to people, and walked with them from Jerusalem to Bethany after being dead for three days, after being tortured to death so that you could be saved—if you can’t believe all that, you’re screwed. You’re going to burn in Hell. Forever.”

He wonders how much Vipassana meditation it will take “to liberate him from that particular curse.”

So how do we move beyond the Crayola deity? How can faith live alongside doubt? Nan Cuba writes that for the Nahua in pre-Columbian times, religion was more “way-seeking … than truth-seeking.” For many of these writers, the way is less a means to otherworldly reward than a daily practice of affirming life and love. Christian Wiman writes that religious faith means “faith in life—in the ongoingness of it … some atom-by-atom intelligence that is and isn’t us … some tender and terrible energy that is, for those with the eyes to see it, love.” Similarly, Diana López writes that while she has stopped praying in the prescriptive Catholic sense: “If prayer is how you find answers and peace, how you tap into the cosmic life-force, then I pray—by walking, by writing, by making love, by attending to this here and this now.”

Some questions may be unanswerable: why a loving God allows tornadoes and disease to cut down the innocent; why religion, which inspires hope and kindness also spawns brutality and hate. But, perhaps, there are at least a few certainties. As Naomi Shihab Nye puts it in a poem about a man gently carrying his son, asleep on his shoulder, across the street: “We’re not going to be able / to live in this world / if we’re not willing to do what he’s doing / with one another.”

To which all of us, believers and nonbelievers, can say: Amen.