Nestlé in talks with One Rock consortium on bottled water sale 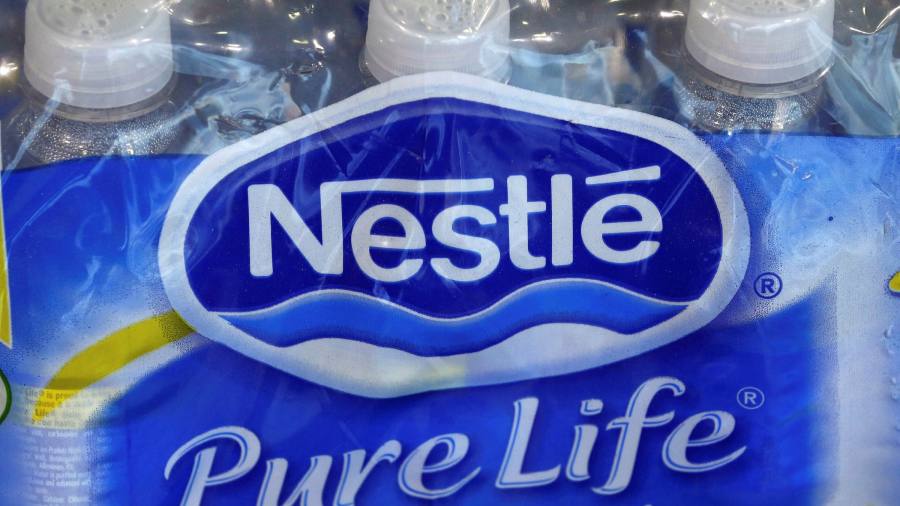 Nestlé is in exclusive talks with a consortium of buyers led by US private equity firm One Rock Capital to sell its North American water business, which includes the Poland Spring and Pure Life brands, for about $4bn, said people briefed on the matter.

The Swiss consumer goods giant has held talks with a number of buyers since June, including large European rivals, but the US private equity group, which is working with other backers, presented the highest bid during the sale process, those people said.

It is unclear who One Rock is working with. One person briefed on the negotiations said the US private equity group was likely to sell off some of the brands immediately to other buyers.

A deal could be agreed within weeks, one person said, as the two sides were finalising the agreement. The valuation of approximately $4bn for the division also includes debt. The talks were first reported by Reuters.

Plastic bottles have faced an environmental backlash, while Nestlé’s use of groundwater in some US communities has prompted protests. Its lower-margin US brands have lost market share in the face of tough price competition.

The Vevey-based company will continue to own its premium sparkling water brands, San Pellegrino, Perrier and Acqua Panna, including in the US. It said last year that it was “fully committed” to expanding these.

The sale will significantly reduce Nestlé’s presence in the bottled water market. The brands being sold had sales of about SFr3.4bn in 2019, more than 40 per cent of Nestlé’s overall SFr7.8bn of revenues from water that year.

It would be a major deal for New York-headquartered One Rock, which has about $3.2bn in assets under management across three funds and typically buys middle-market businesses, according to its website.

The private equity group was founded in 2010 and looks for companies with growth potential and room for operational improvements, the site says. It bought Newell Brands’ process solutions business, which makes plastic, nylons and zinc products, for about $500m in 2019.